Alternate Reality: Your Character and You

This post will hopefully shed some light on the characters that act as our vessels in the gaming world of our choice.

One of the most profound choices are the ones that come at the very start of your game, in several popular RPGs. The Character Creation. You start by picking the character's gender, followed by a variety of options to make them look and sound the way you want them to. You follow by selecting a set of skills or traits the character will begin with, which will have a significant effect on the entirety of the game. You begin your game, probably as an idealized version of yourself, a twisted parody of a friend or, sometimes, some eye candy.

Your connection to your character is a vital one, because for the rest of the game you'll be inseparable. Who are you creating as a vessel or companion to your journey? 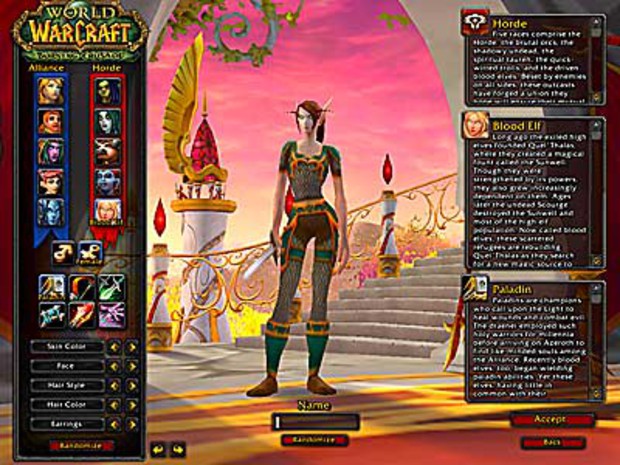 Your journey starts here.
#Community    #OpinionEditorial
Login to vote this up!