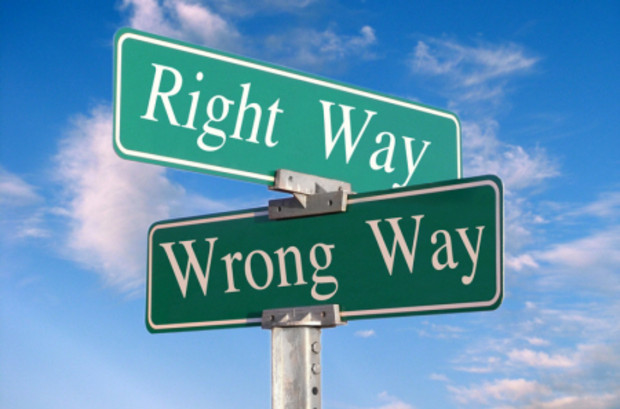 So in conclusion, I enjoy the alternate realities of gaming for all the times it gives me an option to actually make other characters, whether neutral or enemy, bend to my will.

I may be evil, or a sadist, but I rarely display any such qualities outside of my gaming. You have to admit: games are at their most fun when they allow you to make others squirm.
#Community    #OpinionEditorial
Login to vote this up!