Love to Hate: The Gamestop Challenge

Gamestop isn't really the place it used to be for some gamers, what with Amazon offering a prime discount of $12 off brand new games pre-release and up to two weeks after launch. And in our culture, pre-ordering has been increasingly discouraged, with the near-criminal advertising practices of Hello Games's No Man's Sky, and other blunders from the not-too-distant-past (Alien: Colonial Marines, anyone?) 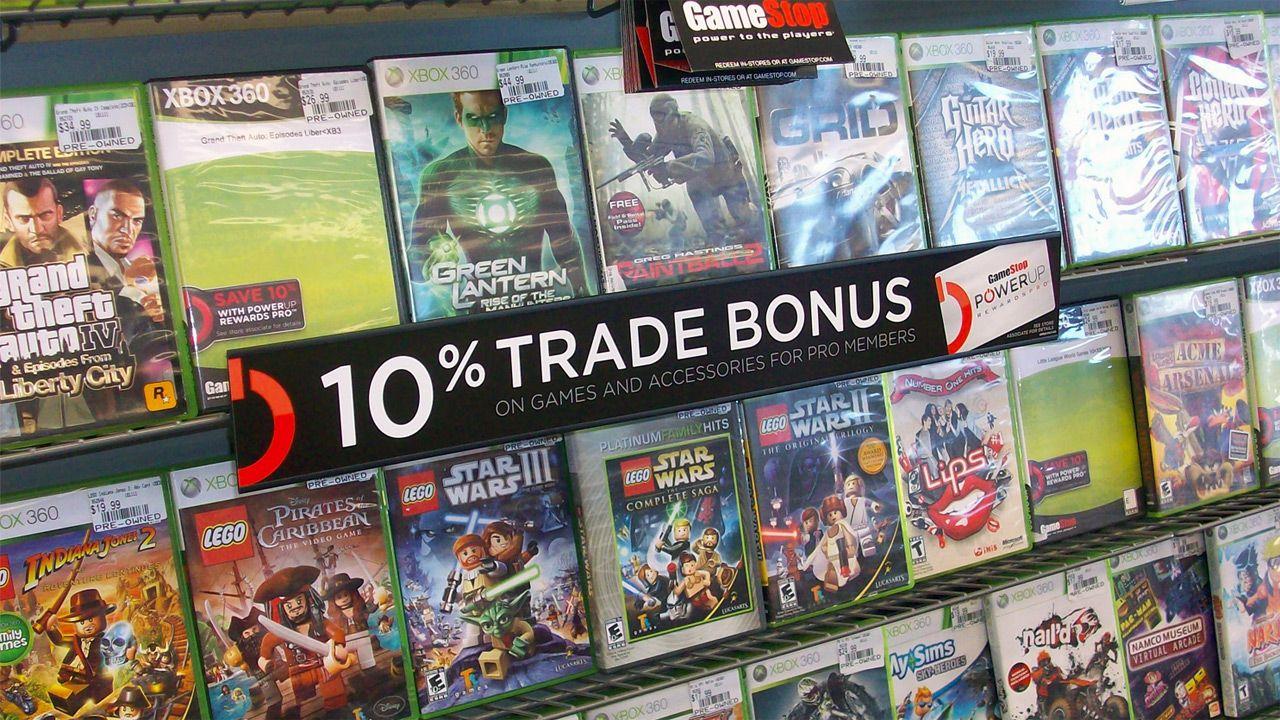 So why even go there, aside from grabbing physical copies with occasional convenience? I still do, but a friend of mine and I have discovered the real magic behind the only game store on the block: The Cheap Game Challenge.

Here are the rules: get a friend on a rainy day, grab $30, and head over to your local Gamestop. On the shelves, particularly for the previous gaming generation, are dozens of games for under five bucks, and here's what to do: You and your friend must buy each other a pack of ten games, all for under the price of the $30 you walked in with.

Bonus points go to whoever saves the most money. Walk out with your prizes, swap the games, and spend the day testing out some of the worst garbage our humble community has to offer. This can be done with any amount of money, for any number of games. Hell, just go in with a few dollars and grab whatever looks the worst.

The first time we did this, I ended up with a lovely bouquet of trashy games I've both never seen nor played, and thankfully we have yet to actually try them all.

We're talking about games like Vampire Rain for the Xbox 360, purchased for a shocking 99 cents. I really should write an entire blog about that abysmal pile of hatred-inducing nonsense, but for that to happen I'll have to clock in a few more hours first. That and get a prescription for Xanax. 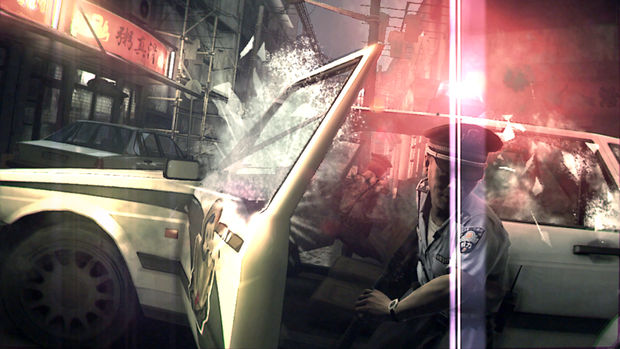 Other gems include the Eidos published Kane and Lynch 2: Dog Days, a flaccid and underwhelming shooter featuring a third-person view that hobbles behind your character's back like a frantic, peg-legged, one-armed cameraman;

A disaster entitled Resident Evil: Operation Racoon City, which seems to have been the fever dream of a Capcom director's kid who really loved Left 4 Dead, but couldn't remember what exactly it was he loved about it; And of course, who could ignore the movie tie-n Wii game, Balls of Fury? Aside from anyone who wasn't given it by their forgetful and stingy aunt three days after Christmas.

All of these games provided us with days of entertainment, and a shelf of some of the most vile gaming concotions out there. Nothing can quite make you appreciate the quality of popular games today by wading through the sewage left in the wake of the industry over the last decade.

For people who relish in bad games like others do with B-movies, head over to Gamestop and find your equivalent to Tommy Wiseau's The Room. I promise, it's waiting there for you.

Let me know what kinds of gifts you grab for your friends, and what their faces look like when they unwrap a copy of Naughty Bear instead of Bioshock: The Collection.