The Validity Of Short Games

This week I'd like to talk about the possibility of hour long games, with a particular focus on narrative-driven games.

So about a week or two ago, there were rumblings of Call Of Duty: Black Ops 3 getting announced. Considering the constant commentary about cinematic first-person shooters being short, I had joked to myself about a Call Of Duty being based on the shortest war ever. The Anglo-Zanzibar War, while mildly disputed, lasted 38 minutes from beginning to end. The string of humour surrounding such a game (including a pre-order bonus of playing as the one wounded British soldier) got to the point where I had even sent a tweet to the Call Of Duty Twitter account asking if Call Of Duty: Black Ops 3 would be based in the war; as well as contemplated writing a silly article for Gamers Honest Truth saying that Activision or Treyarch have neither confirmed or denied rumours COD: BO3 would be set in the Anglo-Zanzibar War. In the end, the silly joke was used for a C-Blog Recap for Wednesday, which I am now part of the reserves list!

However, this started to make me think. I believe the reason why I had become so attached to the joke was the sheer possibility of it occurring, and the more time I spent thinking about how funny the concept was (due to said attachment) the more it became a question of “well, why not?”. So I wish to talk about the validity of games with a play time less than one hour, which I will observe the pros and cons of such games (although there will be more aspects I will be unable to consider) and then conclude with any final thoughts on the subject.

The first positive side of a game that is less than an hour long, is the opportunity to cater a story-driven game to people who just don't have the time to sit down and play for more than an hour. Some people live a particular lifestyle where they may have, at most, an hour to just sit down and have a breather. Games that demand 6+ hours to experience a story may be ones that are left by the wayside in favour for just quick books or films if they want a story or mobile games that are more accessible to the time-constrained. 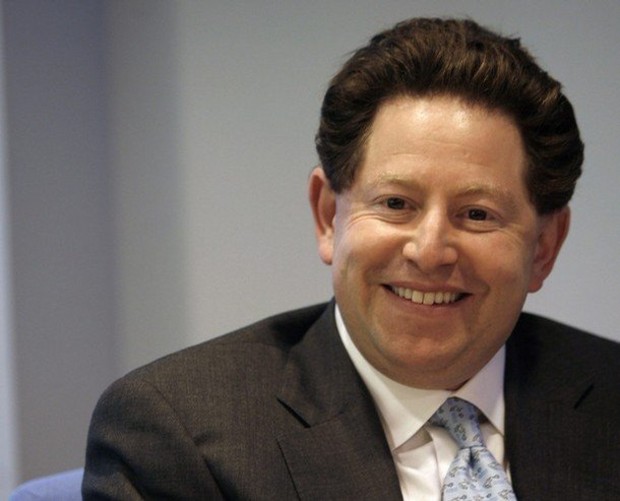 It is a simple fact that some people's schedules are just too busy to play videogames.

So by having some games cater stories for the time-constrained, it can mean allowing a market that would have been left to simplistic Android and iOS games or films and books for story, to be able to enjoy an engaging interactive story quickly for an evening as the opportunity arises. In a similar way someone may get an hour or two free and quickly rent something from Netflix for the evening. This can lead to not only more people interested in videogames (as some time-pressured people do prefer something more thought-provoking in an emotive sense, like how a story can stir emotion, than puzzle games and adventure games), but also further discussions on narratives in videogames by an untapped audience.

A second positive side is, just like short stories in comparison to novels, some stories just end up naturally shorter than others. Sometimes a writer will write something that tends on the more simplistic side with maybe just a short over-arching plot. To then decide that such a plot can't be in a game or would need to be padded heavily since it is an expectation that games should last at least an hour is an actual let down. Would it not be a strange moment if Washington Irving in 1820 was faced with the dilemma that his story was too short? That stories should be above 100 pages and his fiction The Legend Of Sleepy Hollow rested at an unfortunate 25 pages? So I wonder, why should a plot be unfortunately rejected or padded to avoid the risk of upsetting people with a short campaign?

One example I'd like to use is The Yahwg. This is a choose-your-own-adventure story that takes ten to fifteen minutes to play through. Looking upon the final form, I feel it would be inappropriate if the developers were forced to drag the story out further to appease those looking for a more in-depth game. Due to its short story-length, it is designed for multiple play-through with friends as you observe your character's legend and their effect on the world around them. To make it longer would definitely lose the casual multiple-experiences intention the game seems to have, and I believe it would be surprising if the more padded form was more engaging. In its shorten form, it appears to do what it wants to do and leaves before you grow weary of the build up to the final crunch.

The Yawhg also gives you the chance to be a medieval Batman, so that's nice.

However, there are some problems that seem to come inherent to shorter games that would need to be avoided to make a short campaign effective.

The first problem is one of the reasons for the often simplistic mechanics in mobile games. The more deep and complex the mechanics hope to be in a game, the more time a player needs to fully get used to them, to experiment and discover their own solutions to the obstacles the game presents. While games like Portal, Dungeon Of The Endless and The Masterplan are all long enough for the player to get used to the implications of the possible solutions of the dilemmas they offer; a game running only one hour would have to be simplistic enough in its mechanics for the player to feel comfortable with how they work by the end of the game.

One such example is the game You Have To Burn The Rope, a game that according to HowLongToBeat takes 2 minutes and 27 seconds to complete and is the 2nd shortest game on the list. You Have To Burn The Rope tells you the objective in the title, and the corridor leading up to the boss describes the entire game's mechanics. These are incredibly streamlined to not just one gameplay challenge to work out but also tells you the solution to this conundrum: Your weapons do nothing, burn the rope, defeat the boss. There isn't any room for the player to consider other actions or to feel they don't quite understand the depth of the game's mechanics, but rather you kill half a minute and walk away content. While an hour long game wouldn't have to be as streamlined and focused as You Have To Burn The Rope, I feel any depth and complexity would likely have to be of a non-mechanical nature (e.g. narratives and any thoughts it provokes) as to provide a simplicity that doesn't feel mechanically anti-climatic and bloated by the end. 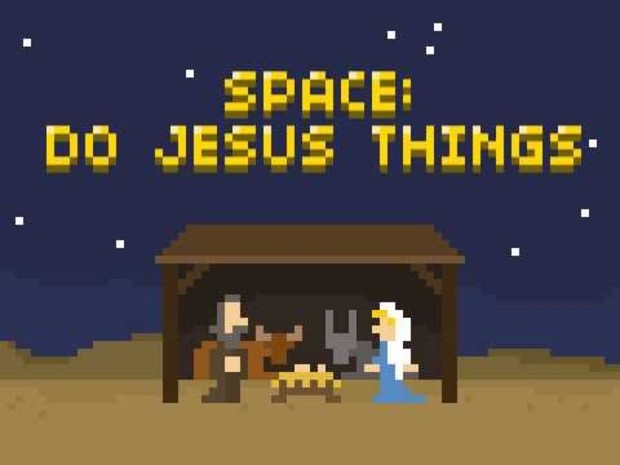 In case you're curious, 1st place is Run Jesus Run a.k.a The 10 Second Gospel.

The second problem I'd like to discuss is money, as much as a difficult subject it tends to be. A game being offered as something to last less than an hour is one that will likely be a difficult sell for over £3. Plug & Play, a game that is described to last 10 to 15 minutes, costs £2. With this pricing range in mind roughly, a developer would have to be careful to not have a budget that exceeds over even £10,000, as it would be hard to make back the development money. Considering £10,000 isn't much to a medium or large developer, they would either have to find a way to make the hour-long-games into something done by a very small development team (e.g. 2 or 3 people?) or find some other way to still make it profitable without pricing the game at too much. With such a small play time, I believe over-pricing is something that is very easy to accidentally do.

Thinking about the possibility of short one-hour games, I can not actually quite discern at how possible it is for a developer to focus on the method of delivery. Even episodic games, especially Telltale's library, tends to last about 1 ½ hours at least per episode. So for a developer to focus on simple games to quickly pick-up-and-play for an hour, especially ones as a medium for a short story, appears unlikely. Especially as films, another medium known for story-telling, tend to last somewhere between 1 ½ hours to 3 hours, averaging around the 2 hour mark. 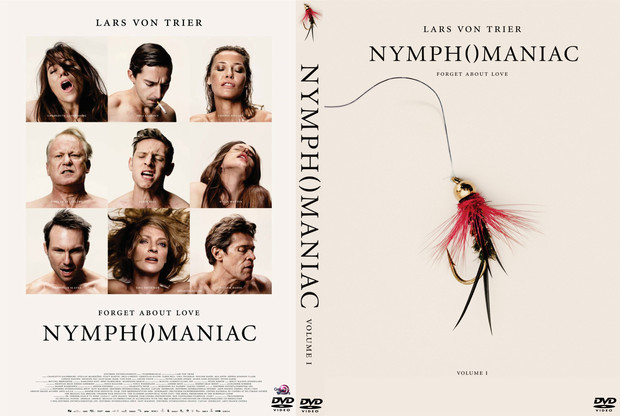 And then some films decide that five hours and 25 minutes is a good run time for a single film.

However, despite this, as videogames increasingly become mainstream and ingrained to pop-culture, I believe there will be a market for interactive-lite experiences that seek to just tell a story in a similar way films currently do. Just with a slight interactive edge such as decision making (i.e. like The Yahwg) or walking through the motions the character in the “interactive film” would do in a linear manner (i.e. Heavy Rain or, perhaps, even Call Of Duty could be considered this due to its cinematic manner although with a more interactive-lite version). Maybe The Yahwg, 39 Steps (although haven't played it) and the Half Life mod Radiator (maybe something I need to discuss at some point) are possible indications that games for the time-constrained who want something more narrative based than 2048, Pocket Train and Hill Climb Racing is not just a future genre but has been a genre that has laid low in some form of secrecy?

Either way, for those who prefer the power of the pen than coding a simple conundrum, your audience awaits. Especially with game-making tools such as Twine. Enter stage left, perform your hour piece and exit stage right. Expect an applause.