I spend a lot of time in school not really paying attention. The majority of my academic week is focused on workshops and critiques, generally giving me a lot of time to space out and think about anything other than whatever bad prose is currently in front of me.

My inattention has been steadily growing as finals rapidly approach.

In an effort to seem like I am at least somewhat invested in classroom discussion, I make an effort to nod my head and furl my brow whenever someone finishes speaking. It’s stupid but it seems to be working out for me.

What my peers and professors do not realize, however, is that my nodding is more of an affirmation that I am stoked on my newfound hobby: mashing two different – often irrelevant video games together into a patchwork, Frankenstein concept of a new idea.

Today’s daydreaming sessions brought me to what could possibly be my dream game.

My dear Destructoid derelicts, I present you with a ‘Bushido Blade’ game mixed with ‘Souls’-inspired worldbuilding and gameplay mechanics. 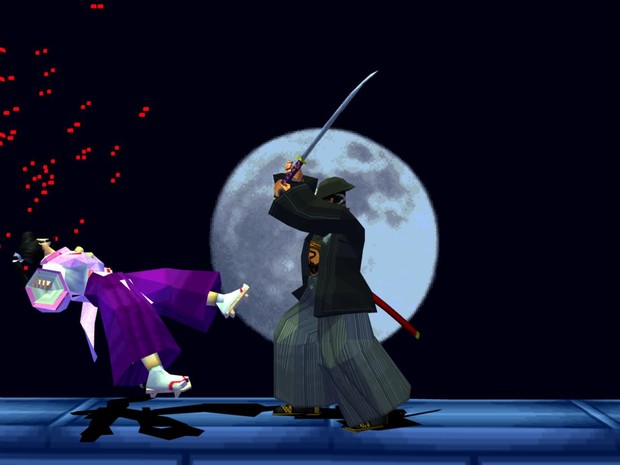 Think about that for a second.

Maybe I’m alone, but I have plenty of fond memories of ‘Bushido Blade’ and ‘Bushido Blade 2’. The methodical combat of the game, in which any slash from your opponent could spell instant death, was directly responsible for countless hours of enjoyment in my youth. Coupled with the janky, polygonal presentation of the PlayStation visuals, ‘Bushido Blade’ was one of my instant favorites.

Similarly, the ‘Souls’ games have had the same effect on me. I’ve written before about the elements of From Software’s games that appeal to me on different levels, citing the unique approach to crafting a challenging game that requires actual commitment from the player in order to succeed. 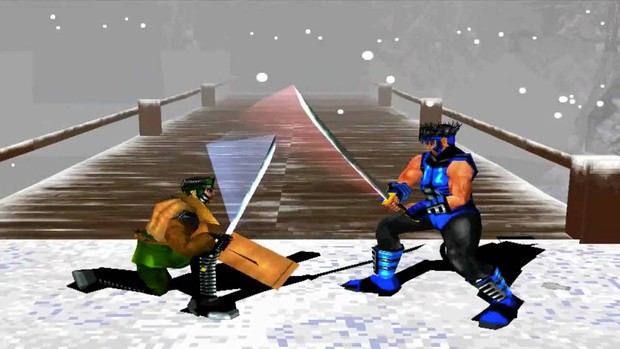 Combining the notable elements of both games would make for a seriously engaging game, at least as far as I am concerned. I haven’t played either ‘Bushido Blade’ game in years, but I remember – at least when I was a kid – that there was always something sort of mystical about it. Presenting the do-or-die combat of the ‘Bushido’ games with the awe-inspiring worlds of the ‘Souls’ games, perhaps a land of wandering warriors, cursed to engage all who cross their paths in a battle to the death, is something that I can’t get out of my head. 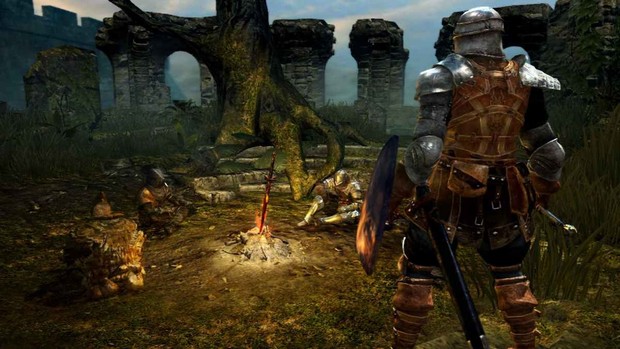 I’m sure there are probably a couple of games that are similar, but I’ll be damned if I don’t want to play a game where I duel a Crestfallen Warrior-type in the haunting ruins of a civilization long abandoned. I want to lock blades and vie for the upper hand, only to land a killing blow after we circle one another, looking for an opening. I want to know that my strike left me open for a moment too long, allowing my foe to slash at my leg, rendering it useless as I hobble away, silently accepting my victory and I pray a bonfire is somewhere nearby.