The Slow Death of Nintendo 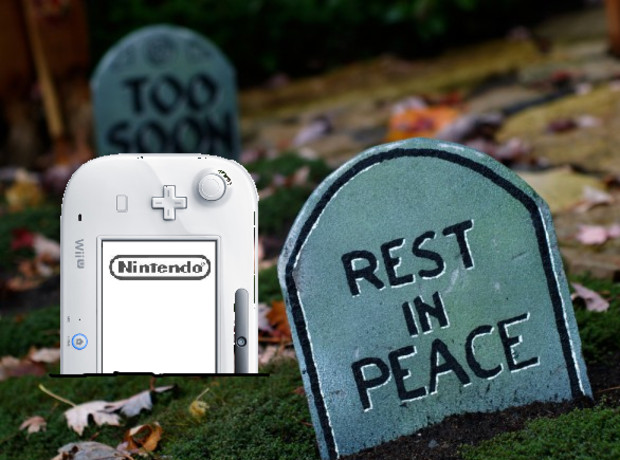 Hi! Erm... wel lesee, I've been a 'gamer' all my life really. When I was a toddler I used to play Atari, my earliest 'favorite' game was Centipede. Since then I've played most noticeable games for all the noticeable consoles. Like pretty much everything, though modern FPS games tend to rub me the wrong way. The two most influential games I've played are probably Final Fantasy VII and Deus Ex. I neither subscribe to any real favorite between genre, consoles or PCs. Games are games regardless of what you play them on. I believes games peaked around 1997 - 1999; a period which included a lot of 'best game evah!' candidates, and entries which are usually considered the best in their respective series: FFVII, Tomb Raider II, Resident Evil 2, Metal Gear Solid, Ocarina of Time, Banjo Kazooie, Goldeneye, Half-Life etc.