2:01 PM on 02.10.2013 (server time)    0
We live in an age of digital content, technological convergence and portability. We buy devices that do more than one thing and we later replace them with new devices that do even more stuff. It has become natural and reasonable to expect the new device replaces all the functions of the old device.

I think its reasonable to ask that a new gaming platform be able to at least be able to play the prior generation of software. Two or three generations back I don't care about, those can be re-released digitally or have HD remasters or remakes. The prior generation, however, is where most gamers still have a lot of investment and this generation has introduced downloadable software, which are essentially investments into particular services. 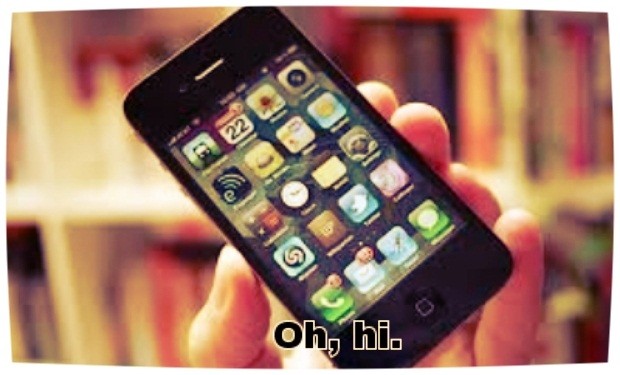 I think the answer is "no" to all of those. Now I have a smartphone that lets me find the directions to a store across town, plays Netflix and can double as a flashlight on top of being a phone, among dozens of other things. When you think about that, telling others to keep an old console for old games is pretty dumb when a new platform can do the job. If that's the mentality console makers like Sony and Microsoft wish to adopt - consoles deserve to go the way of the arcades.

If you have the space and the desire to keep old hardware around - more power to you, but not everyone always does. I like it when my new devices fully replace the old ones. I've been keen on the idea since Game Boy Color, Game Boy Advance and PS2. To me, its a standard feature and there's nothing optional about it.
Login to vote this up!