Get off your failboat: Or why EA's pro-LGBT support matters

9:51 PM on 04.05.2013 (server time)    0
Well, I hadn't planned to blog tonight, but a series of comments I made kinda set me on the course to doing so. Its very easy to be cynical about EA and in most cases I'd just like to see them crash and burn like anyone else. I don't think I've seen one company single-handedly do so much damage to this industry as I have EA and from the looks of it, they've hurt themselves rather well and haven't successfully changed the industry to their vision anyway.

I mean, I'm still playing single player games, alone and mostly without DLC or online passes. Sure, I bought Mass Effect and the Dragon Age games and enjoyed most of them, but I still bought them used on principle because EA's business practices on video games are not the future and I will not support that future.

But I'll give EA credit on its pro-LGBT stance and its really not because I claim two fo those four letters, but because EA is only one weight on the scale. Since I already said it in a comment I'll just post that. 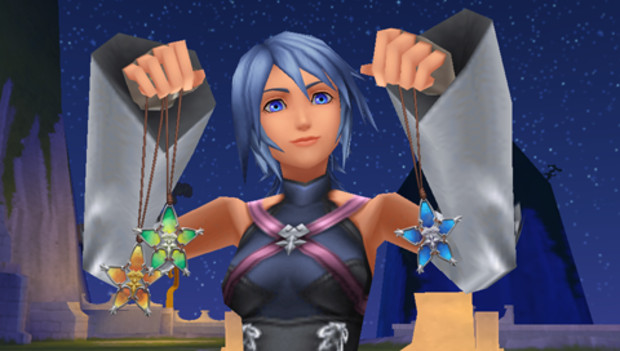 Now I kinda veered off the EA thing for a moment there, but can I please stop defending EA? Really, its making me feel dirty because I just threw Sqaure-Enix on top to bring it home and I don't really like them much lately, either. I'm due for a cold shower now.

The visibility of women, different races and LGBT characters are important and they come from many different genres and platforms, If we look for every excuse to dismiss them we're never going to have a lot of good examples to draw from, so don't dismiss the platform, the genre, the level of plot involvement or your ideal of what the perfect representation is - take the good where you find it and criticize the problematic when it shows up.
Login to vote this up!