An introduction and how I'd like to see the world end

10:02 PM on 12.21.2012 (server time)    0
Well, even if the world didn't end today I decided some things must end, change and stuff. So here I am startin' a blog, settin' up shop on twitter and bein' all social-like. When you're born under a rainbow, sometimes you just want to be a social recluse and I'm pretty good at that.

It's often been video games that kept me together all these years and I did grow up with the arcades like most people my age. So yeah, I'm over 30, on the LGBT side of things and a gamer. Kinda shrinks the dating pool, but like I said, I'm a bit introverted anyway. I do have weird bursts of exuberant optimism, though.

So yeah, about the name I had initially called myself The FemCourier (because Persona 3 Portable and Fallout New Vegas), but "Pixielated" was a better play on words. Video games > pixelated > pixie avatar > elation > Pixielated. Yay! 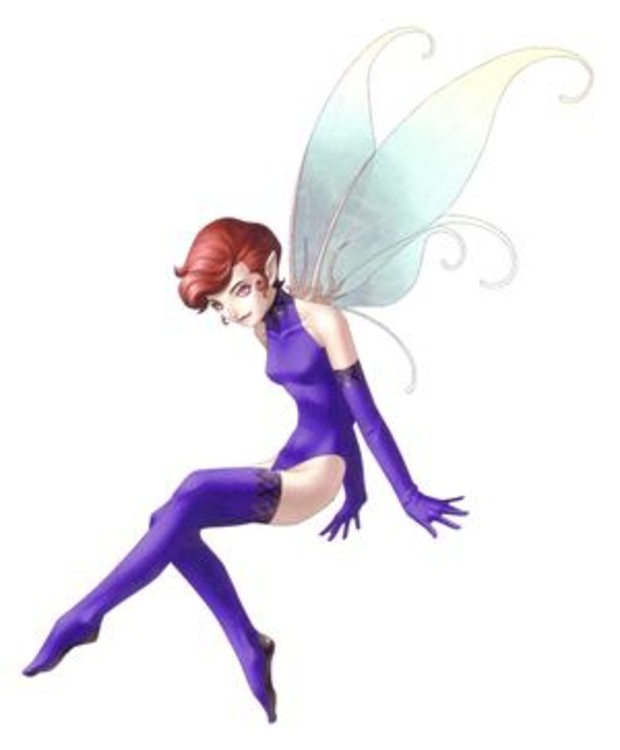 Yep, I might be good on Wheel of Fortune's "Before and After" category. Pat and Vanna kinda creep me out now, though.

I was hoping the world might end today. Not that I really believed it would happen, but I am a fan of the theme in games. It would also have been nice if the world did end so I could get out of paying some bills for a change. I don't care if the world ends in fire or ice, but from what I've tasted of desire I prefer the Tokyo demon outbreaks and that one with the girl from the Brotherhood of Steel that follows me around and likes to punch things. I like those.

Anyways, I thought I'd share some of my favorite "end of the world" videos from games!

You've met with a terrible fate, haven't you?

The only part that sucks about that one is you're stuck in a time loop so its like Groundhog Day. The world ends, but you can't die with it. This might mean Link is a god (but not old enough to hit on Andie McDowell). I mean, he does learn everyone's schedule over the course of those three days and all.

The World of Ruin

You have to give Kefka credit - of all the Final Fantasy baddies that have tried to destroy the world he actually did the deed. I realize half the bad guys are obsessed with the void, but Lady Shantotto said it best when she told them the void was between their ears.

I also like that when Kefka met Sephiroth he considered him a second-rate egomaniac.

Live free, tell Harbinger to fuck himself and die free because you are damn tired. I can respect that.

"Come to see your hot homeroom teacher in the hospital," they said. "It'll be nice," they said. Then you get there, find out she's perfectly healthy, that's she's some cult's maiden - she triggers the end of the world and you wake up a demon-boy kinda thing.

Super Metroid had that magic nostalgia of returning home, but Samus isn't someone to trifle with. If she can't have her baby metroid ain't nobody gonna have a metroid! So she blows up the world. She's done it three times now. Remind me not to piss her off,

And there you have it - my favorite ends of the worlds.
Login to vote this up!