3D, Will We Ever Be Convinced? 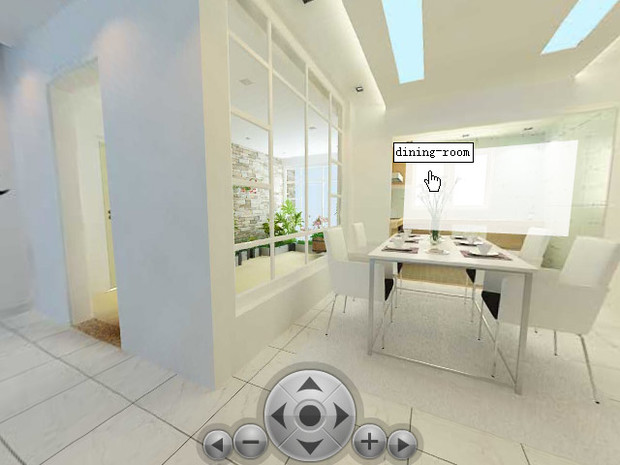 The 80's have given us so much; acid washed jeans, a nice view of David Bowie's banana hammock in the Labyrinth, and GI Joe's, but I'm not here to talk about life's delicacies. Let's discuss our obsession with 3D. Everyone at some point or another has opened a magazine or comic book to find the best prize of all, a pair of paper glasses with red and blue colored film over each eye piece. We would some how convince ourselves that this was the future. We were, and still are, bombarded with images that claim to be 3D but, were you ever actually convinced?

I had always thought that if the graphics were better, perhaps I would be able to see a truly three-dimensional object on a 2D surface. As I become more familiar with developing, I find that this 3D world of my dreams will never exist. Why are we so obsessed with the next level of three-dimensional technology? Is it actually possible to obtain such a degree of realism that our brains will not be able to compute the fiat image as a fake?

Let's look at the concept of 3D gaming. Today's games are technically developed in a three-dimensional world, each dimension being referred to as x,y, and z. Since the 90's this technology has been available to the general public. Three dimensions prior to then was only an artistic representation of the "z" dimension in a two dimensional system. This effect was accomplished by using depth perception and shading. Now that we have moved onto actual 3D development, why are our brains still not convinced?

I pondered this with three different schools of thought. Philosophy, Psychology, and Metaphysics. I could not decide which one was really holding us back from three dimensional bliss but I feel that all three could be to blame. This whole idea actually came to me after overhearing some people discussing the five senses; sight, hearing, touch, smell and taste. I thought that perhaps in order to fool our brain, we would need have all of these covered flawlessly. It seems though, despite best attempts, we are not that gullible.

Failing to see the relevance, I came across a thought from a Philosophy course I took. Kant said that in order for something to be relevant it has to follow the rules of space, time, causality, and substance. In other words the object would have to occupy space, exist in time, have reason for its existence, and be made up of matter. This was a brick wall right away. We could never simulate such an object without actually creating an object. Perhaps a hologram but how realistic would it have to be to fool us? Then it dawned on me, Metaphysics!

Metaphysics was the most logical realm because my conclusion was broad enough to leave room for questioning but yet encompasses a logical answer. In order to trick our brain into believing that 3D gaming is real, we would either have to create the object in reality, OR, we would have to go into the game! o.O Take a computer mouse for example. The hardware is in our hand, we know it's real, but the pointer is inside the virtual world. Even if the pointer had a digital brain, it would not question it's reality unless it had a sense that told it otherwise. This only strengthens my theory that we are all living in a fabricated reality but I will save that for another discussion. :D
#Community
Login to vote this up!

I noticed that some people were asking who I am so here's the short. I've been working with Dtoid since sometime in 2009 doing off cam video work. I moved into the HQ in November 2010 and started working on the Dtoid Live show on JTV (Justin.tv/Destructoid). You can see me there almost every day. We have a great community and it's awesomely fun! ~~( 8:>