The Linearity of Time 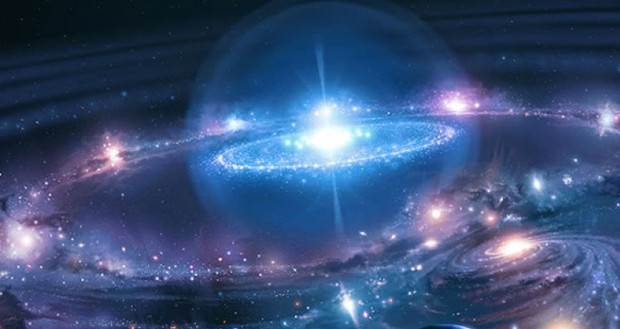 Game developers have made great strides in providing gamers with multiple choices for a game's story. This has resulted in many critics and players labeling games as "non-linear" or "open-world." They all allow you to tackle events in any order of your choice.

An idea occurred to me over my vacation; as time seemed to stand still while I relaxed in the sun and heat, I thought about the Futurama episode where the Professor creates a time machine. In that plotline, he actually moves so far forward in time that he ends up seeing the creation of the universe. 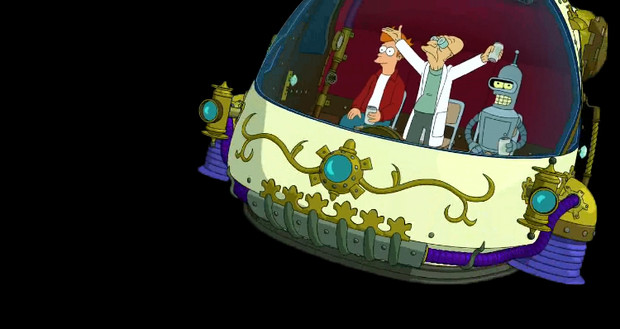 Good news, everyone! We made it to Destructoid!

Time was on an indefinite loop. While the Professor could not move backwards, he could go to any point in history as long as he kept proceeding forward. This line of thought then lead me to the game Virtue's Last Reward. In that game, you deal with a similar phenomenon.

While the game talks a lot about Schrodigner's Cat and the Many-Worlds Theory, it allows you to skip between different parallel dimensions to progress farther in the game. Effectively, the game gives players a non-linear control over time.

I'm truly surprised that we haven't seen more games attempt this idea. While developers are so anxious to showcase their graphical advancements and claim their game is "innovative" and "cinematic," they never really deal with the way time affects our world.

Some other notable examples would be Prince of Persia: Sands of Time, Braid and (weirdly enough) Forza. All of those games have a rewind function that will let you undo simple mistakes. Braid and Forza aren't really concerned with challenge, so their mechanic is unlimited (though you can thankfully turn it off in Forza for realistic effect).

Sands of Time incorporates this time shift into it's story. The dagger which the Prince holds can only store a certain amount of time altering sand before being worthless. This deftly explains why one cannot simply undo every mistake.

As much as that may be total dominance over time, those games are still set on linear paths. That quick rewind can only go one direction; resuming control only allows one path. None of these games question whether or not your different choice truly deviates from a pre-determined course. 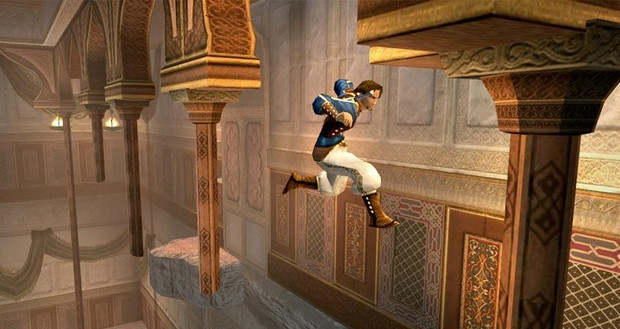 No no no. My story included more paths...and naked women.

Virtue's Last Reward revels in that type of manipulation. Characters will refer to your physical appearance as "strange" and "decrepit" before you get to the final twist. Certain elements in the background will stick out, but have no real meaning until you swap to a different dimension.

The game crafts a tale in which every single possible choice is the only true path. It gets the mind thinking about every decision you've ever made. What if I said yes to that girl or what if I studied harder in school? (or as Peter Griffin said, "you don't want to spend your life wondering what if".)

I know the predecessor to that game, 999, had many similar themes. The mechanics of that game only allowed you to see one path through before exchanging consciousness and charting a new course. The sequel seems more concerned with granting access to every possible experience.

The closest I can think of a game coming to this type of focus is with Papers, Please. While that game doesn't place emphasis on you having knowledge from multiple timelines (or even acknowledging that different universes may exist), it does let you move backward in time to live out every possible outcome.

Papers, Please bases its gameplay on multiple choices. Every time a new person comes up to the border, you can either quickly let them through, tag them for search, properly check their ID or even forge their documents. All of these decisions result in a distinctive conclusion.

The game features multiple endings, even if most of them are not satisfactory. As with life, you may not like where your course of action has brought you. Unlike life, you can always undo the change (and without reloading a save file). Now, I realize there are more games with this style of gameplay, but even Papers, Please isn't fully non-linear as far as time is concerned. 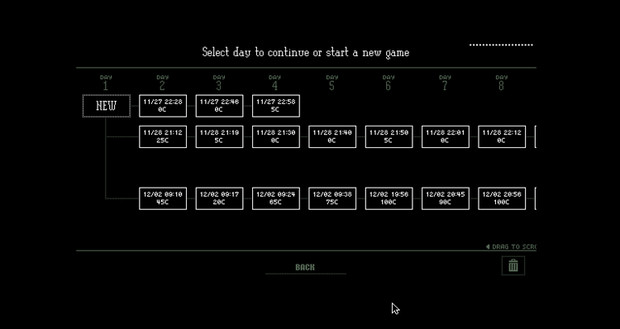 To me, I wouldn't mind seeing more games like Virtue's Last Reward in terms of narrative structure or gameplay. How about an adventure game in the vein of L.A. Noire where you get to switch dimensions to figure out clues? Maybe a shooter where allowing key characters to live can result in various conclusions?

All of these ideas don't really nail non-linearity of time. Maybe the real reason we haven't seen more games tackle this style is because everything has to move forward. You cannot undo time, no matter how hard you try. Our lives are set on linear courses from the day we are born.

Given that power to move backwards, I think most of us would just stick to a single day or two in our childhood. Why move on when you can always redo? This might ultimately be what gaming is trying to tell us; the choices you make are the ones you must deal with.

I could also be misunderstanding my own point of time flowing linearly. Maybe I just never pieced together that games allowing you to flow in reverse are really non-linear. If that is the case, then a game like The Bouncer is the most non-linear a title can get.

Whatever the case, I feel like developers should try to focus more on continuity and time. Shake things up with your franchises by allowing us to skip forward and backward at whim (but not pre-determined). The worst that can happen is we erase the history of Resident Evil 6. =) 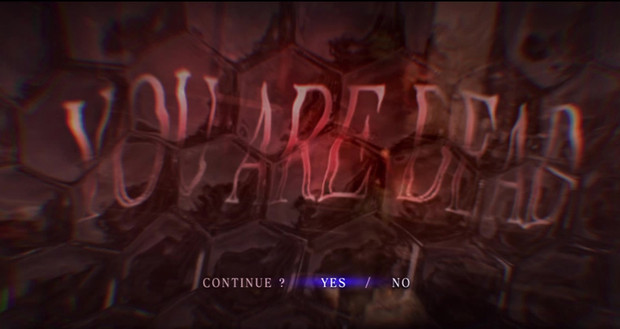 I will gladly pick no.