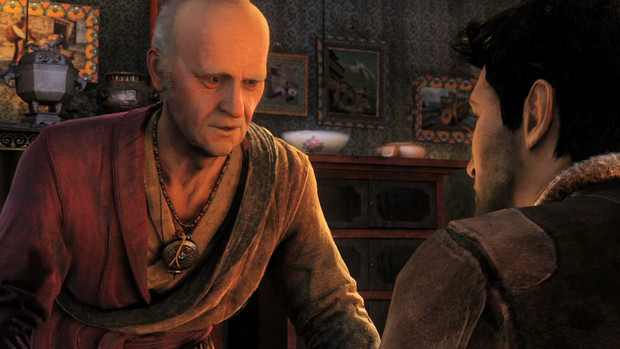 �Max Payne 3� was an exceptional case for having more cutscenes in games. The transitions Rockstar employed to make game and cinematic blend are so ahead of the competition that I barely knew when to stop playing and hardly ever wanted to. I blitzed through the title because I was sucked in by fierce opposition and tight controls and compelled forward through wonderful acting and supreme direction.

After playing such a great game like that, I�m left pondering why I ever thought ridding games of cutscenes was a good idea. Still, I do understand that some people just cannot stomach their existence and want nothing to do with them. I appreciate that viewpoint.

But when did our medium ever conform to one idea? The amount of games I�ve played where there are no cinematics far outweighs the amount that do. You can fire up any number of indie games and get your old-school fix, but even titles like �Portal 2� and �Doom� do not feature any FMVs in sight.

So to any naysayers of cutscenes, all I have to say is just avoid the games that have them. I, on the other hand, am looking forward to the day where an entire game may just be one long cutscene (Hotel Dusk doesn�t count!). I�m all for a slightly interactive movie, as long as the plot isn�t as garbage as �Heavy Rain.�
#ShareonCommunityBlogs
Login to vote this up!