10:30 AM on 02.28.2010 (server time)    0
I'm excited! Archer, one of my favorite shows on television has been renewed for a second season. Not only that, but the first season has been doing well, averaging about 1.2 million viewers per episode. That makes me happy; happy to see that the guys who made Frisky Dingo (another brilliant show) bounced back from getting absolutely screwed by [adult swim], it shows that a truly funny show can survive in this day and age, where the stuff Tyler Perry and Seth MacFarlane vomit onto the airwaves get millions of viewers.
If you haven't seen Archer, I implore you to check it out. It's on Hulu (sorry, everyone except America) if you want to catch up on it, and definitely watch it Thursday nights on FX. If you love Frisky Dingo style humor and Jon Benjamin's (aka Coach McGuirk, aka that bald dude on Demitri Martin's show) voice as much as I do, you'll love it.

Anyway, this blog actually isn't about nothing. It's closer to being about everything. I'm getting close to the end of my current semester in university, so I've been taking the time to play more video games and watch more television. So here's my scattershot thoughts on what I've been up to.


Speaking of music, my kick-awesome Zune headphones finally kicked the bucket today. I knew things were bad when the rubber wire broke out of the fabric casing, but today they gave out. Walking to classes without music is terrible. 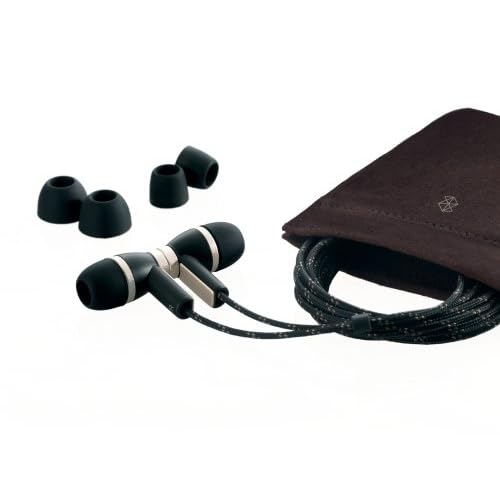 -Plastic Beach comes out in a matter of days, and I absolutely cannot wait. I usually don't pre-order albums, but I put in a pre-order for the deluxe edition and I will have it on release day. And I've been on media blackout for this album: haven't heard any of it besides "Stylo". I want it to be a total surprise.

-I have five voicemails on my phone that I'm not gonna listen to.

-I've put away Modern Warfare 2 for a while and picked up Resident Evil 5 again. Downloaded that "Lost In Nightmares" pack and started getting really freaking good at Mercenaries/Mercenaries Reunion. I've been playing as Excella a lot, and she is an absolute beast. Of course, my roommate thinks I only play as her because she's a Fetish Fuel Station Attendant. Which may be slightly true! But she's still one of the most powerful characters in the game and I've gotten ridiculous Mercs scores using her.


I wish I was this good.

-Perfect Dark coming out in March is already awesome, but Sonic Adventure DX possibly being released on Xbox Live Arcade? This will be the best year for the XBLA ever! I hope they get all of the DX bonus features (Game Gear games

-If I were a real hardcore gamer, I would have my Hardcore Gaming pass ripped into a hundred shreds. I've spent way too much time on Robot Unicorn Attack, Zombie Hooker Nightmare, Cream Wolf, Peggle Nights, and Plants vs. Zombies this week...why are these games so fun? I'm trying to take notes in class, yet they continually tempt me.


I totally forgot how to end this blog, so here's something that made me chuckle when I saw it.

Have a great Sunday or whenever you're reading this.
#Community    #NOTvideogamesrelated
Login to vote this up!