No shame, Fox only, Dibs Destination. 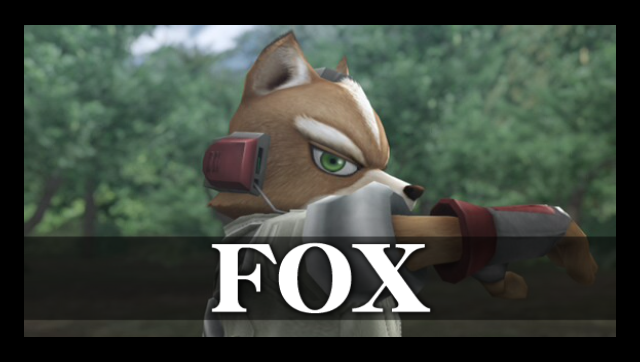 This video. This video is the ONLY reason I care so much about Smash Bros. today. I first watched this video back in 2005 or 2006, I don’t really remember. One day I was on the GameFAQs message board for Smash, just because, and someone linked to this video.

What the hell was this guy doing? That move can kill people? How is he moving so fast? Did he just kill that guy at 15%? HOLY COW WHAT IS HAPPENNIIINNNGGG??!?!!??

From this point forward, I learned all I could about the advanced techniques of competitive Smash. Wavedashing, shffl-ing (shiffiffiling, as I pronounce it), directional influence, and of course: the shined blind. I practiced these techniques all day every day for a very long time. I showed this stuff to my friends, and it began the Smash obsession that still persists today.

Once we started learning this stuff, it no longer became “should we play Smash today?” but instead “where are we playing Smash today?” It became a lifestyle. And Fox was my main, because of how awesome performing the shined blind was.

He has a browser named after his Up+B move 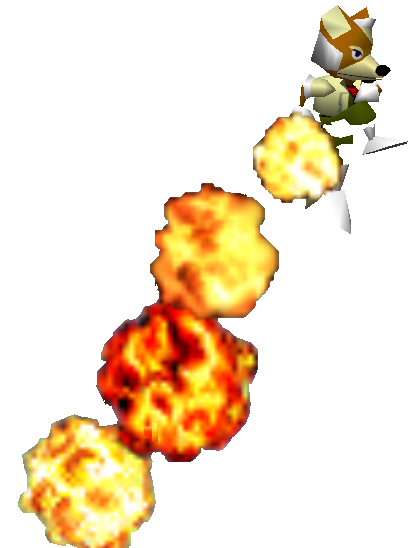 How many Smashers can say they have a very popular Internet browser named after them? You don’t hear people telling their parents to “open Dedede and go to www.google.com” or “check out this new Ness extension I just downloaded!” BECAUSE THAT WOULD BE STUPID 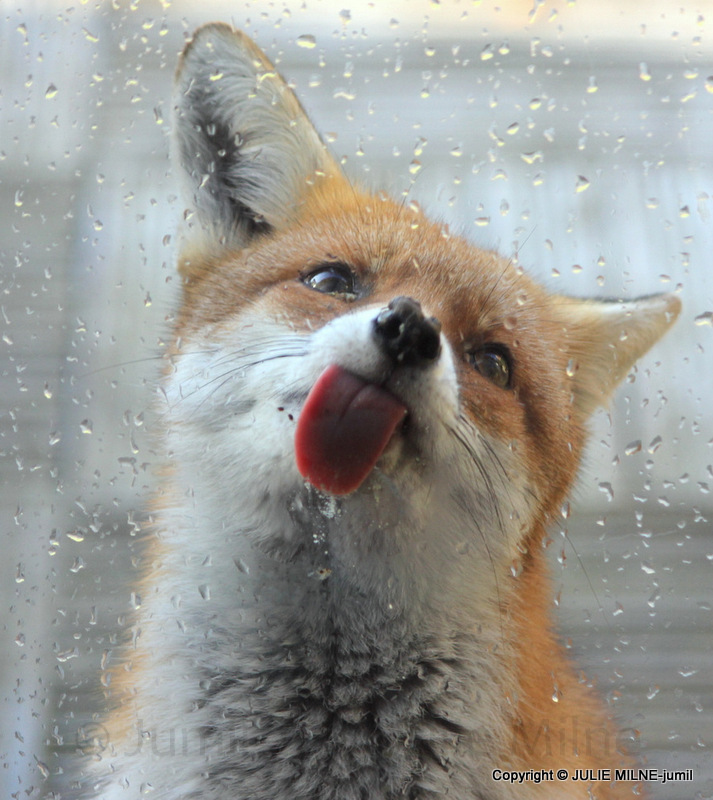 He’s not even top tier anymore so SHUT UP 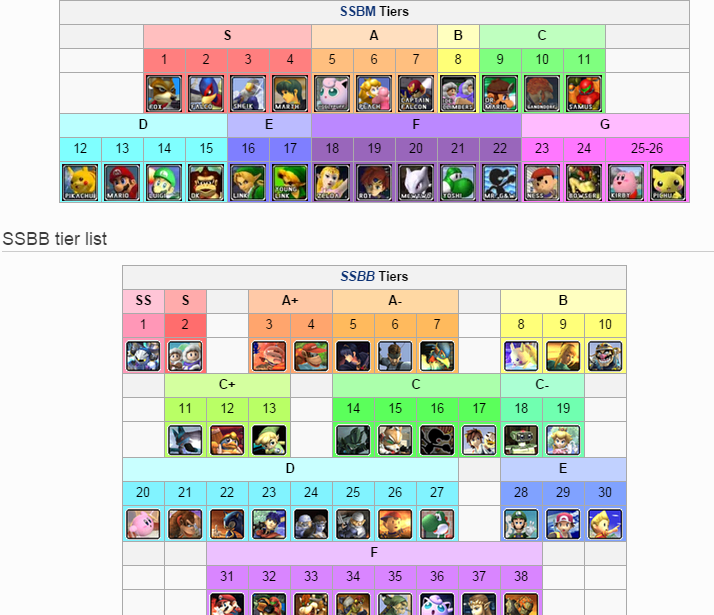 Yes, Fox was great in Melee, we all know the joke -- Fox only, no items, Final Destination. But tier lists are crap anyway unless you’re playing at the highest level possible. For my friends and I tier lists certainly have some influence, but by and large we (and you should) ignore them.

It was never about Fox being the best for me, his moveset just jives with how I play. He’s fast, which I love. He has a projectile that doesn’t take forever to launch or connect, which is sweet. All of his aerials act the way I expect them to and just feel so damn satisfying, especially his up air when it KOs. 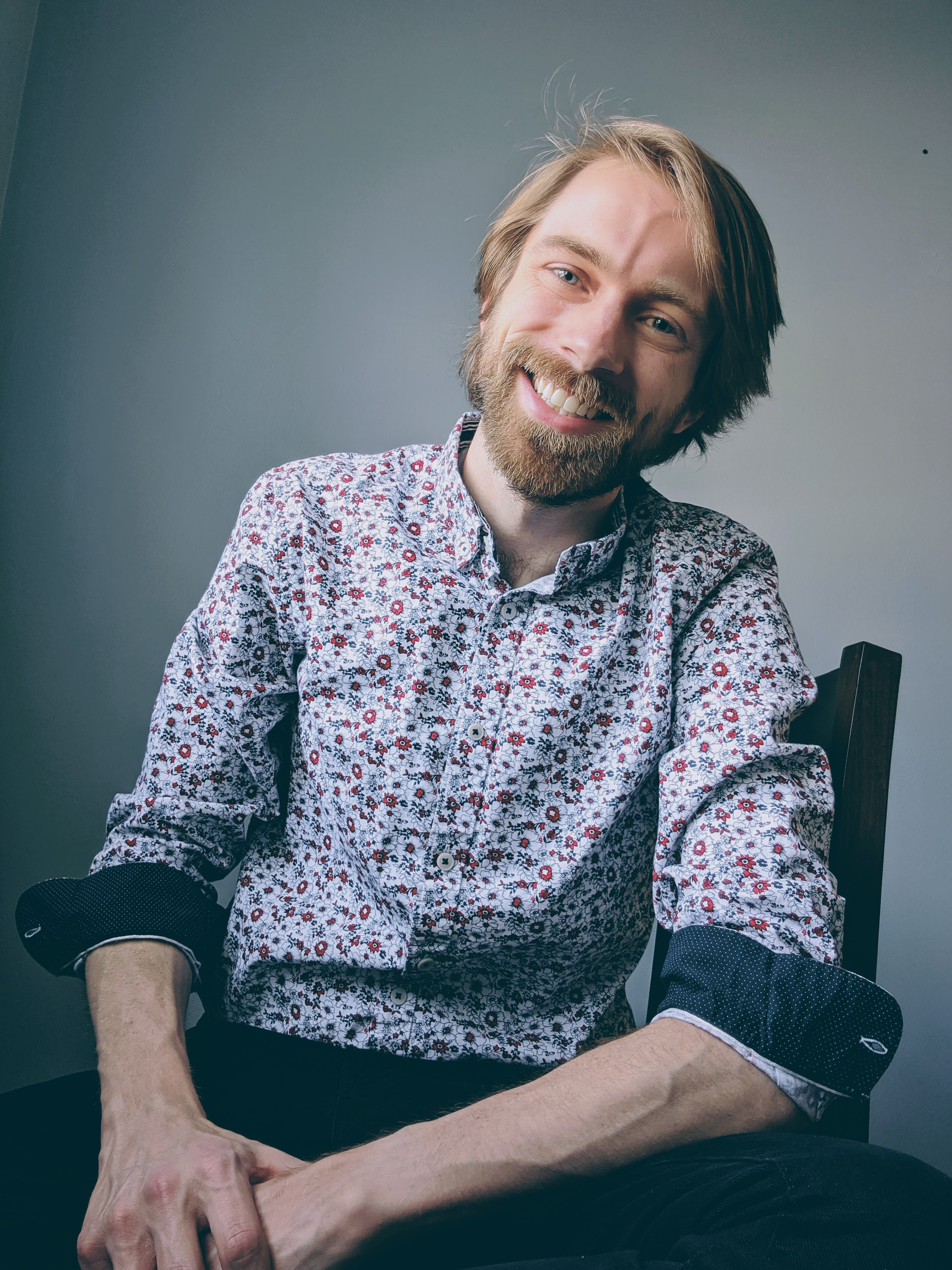