Why are Characters Always so White...?

9:35 AM on 06.26.2011 (server time)    0
I find myself querying this from time to time when playing games (in a totally non-racist way) and it makes me wonder about why developers make characters the way they do � like why are so many videogame characters white? Why are so many leads male? Why does a female lead have to be sexy, thin and attractive?

I'll start by saying this isn't a huge issue for me, I'm relatively new to the Cblogs but generally when I write about proper subjects (i.e. intelligently) I usually take the position that there's a specific problem and a specific solution, in this case that's not so true. It's more about the opinion I have that games probably would be much more interesting if we had more diversity in characters whether good or bad diversity.

So when I say 'why am I always white?' or 'why am I always a hot sexy lady in a game?' what am I referring to? Chances are you probably already know what I'm on about or atleast have noticed but never really payed much attention to the types of characters you tend to 'be' in videogames. Typically they're quite different from most 'normal' people � they're incredibly attractive, witty, always active and focused, and for some reason no matter what happens their hair stays perfect!!! 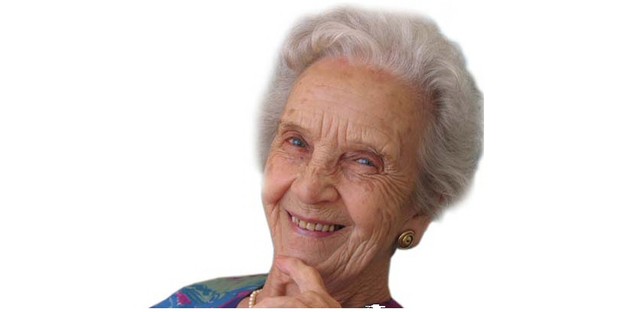 Don't get me wrong I hate old people as much as the next guy, but they do sort of feel under-represented in games somewhat � sure you get the odd one, but come on there's are loads of the buggers out there!

To be quite honest I don't really know where old people could specifically 'fit' into games � I'm sure must people would be creeped out by elderly love interests and nobody wants to play as an old person because you'd probably be really slow and tired a lot. I guess if somebody wanted to do either of those ideas they might sell a few more copies ...

But generally I think they sort of fall into the same catchment as the rest of the groups that I've talked about - even though I can't immediately see potential areas where older leads could be implemented (since, let's face it most games are about doing really active, exciting things), it's still possible that say a detective game like LA Noire, or a movie game like Heavy Rain, could feature prominent older characters who could add some character to a game.

I think the problem is developers tend to focus on making games as if they were porn - everything has to be appealing to the eye: the graphics, the controls, the interface, the story, the characters. Things have to grab you immediately and make you WOW! otherwise they're not considered good enough, when what we really need to develop is a sense that games can be more mature, and potentially less visually attractive (less models running about in skimpy clothing, less male action heroes) yet still be intellectually and creatively attractive - because afterall uniqueness and originality can be just as much of a pull as the superficial aspects of a game, they just do it much more subtly.
Login to vote this up!