What's the Point of Games? 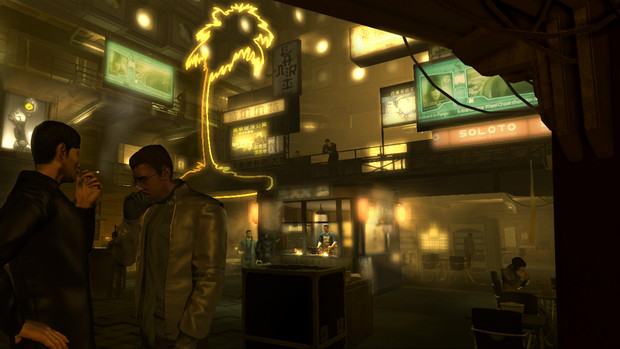 At the end of the day it really doesn't matter if games do convey immensely intelligent themes or attempt to wow us with a unique take on how their game world appears. True, clever games are excellent, and it's nice when we're engaged intellectually, but fun is also important and sometimes trying to put intellectual themes in something just doesn't work � I mean does anybody think Mario would make a good mouthpiece for commentary on Iraq?

What matters most of all is that a game engages with the player, and tries to give them something they want, whether it be intellectual stimulation or just plain fun. The best games aren't necessarily the most intelligent or the most shallow, they're the most engaging. Games like Deus Ex: Human Revolution, Limbo, Bioshock, Modern Warfare, Gears of War or Doom 3 are successful because they all do this, maybe in different ways but they do all do it and that's what matters, because when games engage us that's what makes them enjoyable, and more importantly: That's what makes them good games.
Login to vote this up!