Whether it tis... ok screw that, I won't bore you with a bad Shakespeare joke! XD

But I thought I'd ask the question which seems to be getting more and more pertinent in gaming today:

Do we really need to shoot stuff?

Games for a long time have covered a variety of subjects and activities � from puzzle solving, to sports, to fantasy, to waging wars long since fought and even household chores and pastimes. From it's humble beginnings gaming has expanded out to allow players to adventure, to explore, to hunt, to shoot, to fight, to play, to make decisions and, most of all, to win. 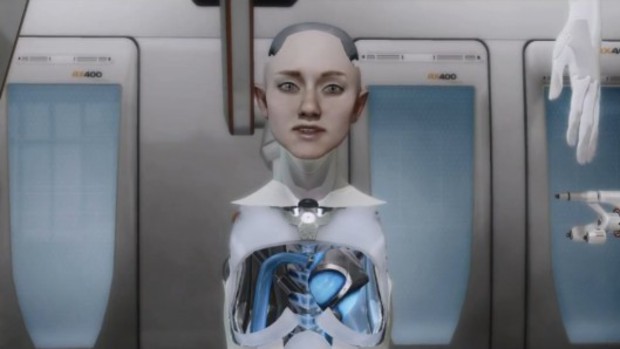 Which brings me back to what I think is at the heart of the 'to shoot or not to shoot' question: what it is to be a 'games player': Most importantly that's wanting to enjoy yourself, wanting to be somebody else and experience new worlds and new stories. Sure we want to battle evil aliens across the surface of moons or mow down rows of gangsters in old America, but we also want real-life stories, stories that remind us of our own lives but are more exciting. Games have become generally popular not only because they entertain or tell stories but also because they empower the player in ways that a reader of a novel or a watcher of a movie isn't.

Shooting has been one of the go-to mechanics when it comes to gameplay, one of the easiest ways to interest players, but like all things within gaming as the technology evolves and games become more sophisticated it too may find itself relegated to a niche - or atleast garnering less of the limelight - as games mature.

Perhaps the future of innovation lies more with digital distribution than anything, since it frees up developers from having to worry about the cost of putting something on a disc and shipping it round the country (or world) perhaps we'll see more innovation digitally as innovation becomes less risky. Afterall it's not so much that games without shooting haven't existed before or haven't succeeded, but that there's never been that sense that that's where the industry is going. A sign usually predicated by the slew of copycat games that pop up as 'less creative' developers try to capitalise on the success of others.

For now atleast I happy to play the myriad of shooters out there, but I'm hoping we'll get more from games in the future, more experiences, more stories, more innovation.
Login to vote this up!