The gradual drift away from the mainstream

4:27 AM on 11.06.2012 (server time)    0
Lately I've been feeling as though my attitude towards gaming has changed. Not so much that I feel as though I want to stop playing games in general but enough to make me feel as though my gaming tastes may be changing, if only ever so slightly. I'm starting to question again what it is I want from a game and whether or not the types of games the mainstream offers really give me that.

Once upon a time � perhaps 3 or 4 years ago I was a keen proponent of mainstream gaming, the PS3, the 360, the Wii - and the titles that also crossed over to the PC - gave me all I needed in terms of gameplay, plot and visuals. I wasn't too picky, the occasional game with an interesting or novel concept was good enough to keep my imagination sated � Mirror's Edge, and I really enjoyed a lot of the big titles that came out � Gears of War, Modern Warfare, Mass Effect. 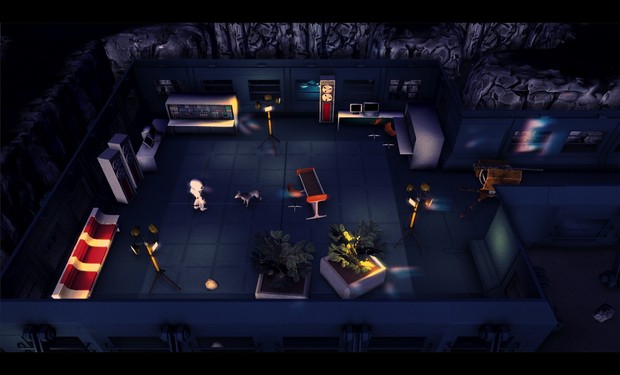 I doubt I'll ever have complete faith in any new project, indie or AAA; afterall games are still made by people and people can still screw up regardless of how much money is behind them. Any of the games I'm looking forward to could fail completely or just suck in terms of gameplay, but the fact we're actually seeing some original and interesting ideas being put forward is something I'm willing to take a chance on.

Also, I like that a lot of the developers are British! :D


Note: For anybody interested the games I cited as piquing my interest (and also where the screenshots came from) are Xenonauts, Maia, and Prison Architect, all of which are either part of a buy-in alpha or on kickstarter atm. A google search of the names should get you there if you're interested.
Login to vote this up!