Struggling to move from one medium to another, TV/Movies to Games

8:04 AM on 07.09.2013 (server time)    0
So I haven't really wanted to write all that much of late, maybe it's because summer is pretty much here but my desire to do anything even vaguely game-related is waning somewhat. The other day though I found myself trying to hunt down some video reviews for old games that I was curious about, and feeling a little unsatisfied by what I was hearing decided I'd write some thoughts down about a subject that's been on my mind for awhile.

So yeah, for some reason I suddenly had the desire to look into whether or not there were any decent Ghost in the Shell or Evangelion games. I have no real affinity for fan service and I like the games I play to be thought-provoking and challenging in some way so generally I don't like tie-ins from one medium to another because they usually suck. If you've played pretty much anything based off a movie before you'll know what I mean. 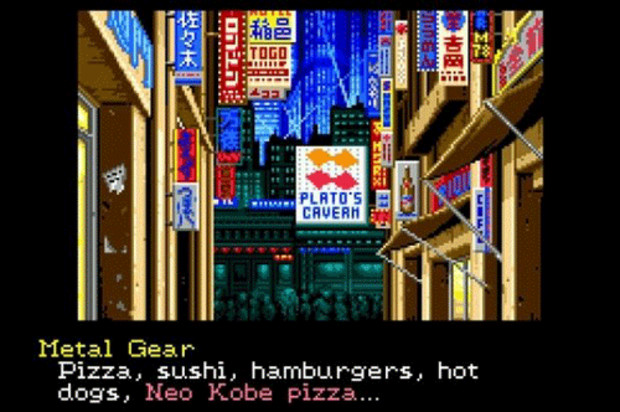 At the end of the day I'm not all that bothered that there aren't really any good Ghost in the Shell or Evangelion games � it's nice to be able to pick something up and feel it's familiar and know you're going to enjoy it before you've even played it but all the same there are a fuckton of excellent completely original games out there already so it's not like I'm going to run out of good things to play anytime soon. It is sad though that often when it comes to big IPs, to popular franchises, that the passion and creativity that made them so beloved in the first place is so often put aside to create a game so by the numbers it's painful.
Login to vote this up!