Scope and Depth in the world of gaming

7:40 AM on 04.26.2013 (server time)    0
When it comes to games we're often led to believe that more is always better � making an FPS? Well if you want people to really enjoy it you'd better have five locales to visit instead of four, or thirty levels to play instead of twenty; but is it true that the larger the game's scope the better it is?

Setting aside the question of quality, and imagining for the moment that any games we hypothetically talk about will have a similar level of assured quality to one another, do we think that a game having more locations, more backdrops to fight across, more environments to wander through, necessarily leads to an overall better game? 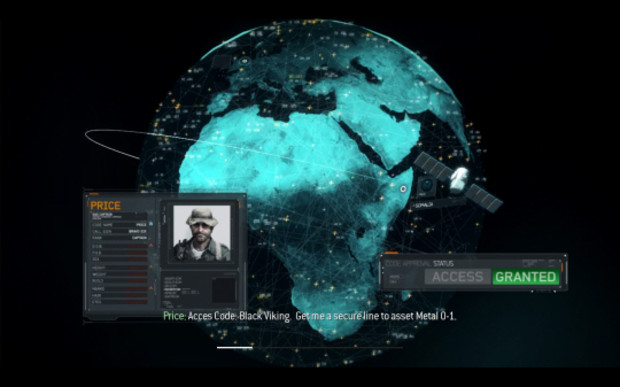 Like with film or books or even theatre we don't want one single scale of story� you can see plays, watch films or read books that are about vast wars that span continents, or ones that focus on the life of a city, or a town, or even just two people. Epic conflicts can be enacted between vast fantasy armies; couples can fall in love; a group of survivors can attempt to survive in an underground bomb shelter after an apocalypse; penguins can talk.

And while I'm not trying to argue any of those types of stories necessarily fit within a game, the potential range of scope as to what videogames can cover is much the same as any other creative medium, from the little � the interpersonal, right upto the big � the galactic wars, the fantasy conflicts, the political intrigue.

Personally for a long time now I've been interested in seeing games play around with limited scope more � sure I'd love to see more games with the old Survival Horror model get made, but I'm also interested in seeing maybe a game where you're stuck in a house and you literally only have ten rooms to move around in, and somehow the developer does enough with only ten rooms (perhaps having them change everytime you visit or every so often) that it keeps the player engaged and entertained; or even a game where it's maybe you and another character stuck in a single room and the developer makes that entertaining.

I doubt either of those last two ideas will come to shake the very foundation of AAA gaming anytime soon � indeed I'd expect if they did get made they'd be done by an indie developer, but the point is they'd be an interesting challenge to the idea that a bigger scope always equals a better game.
Login to vote this up!