4:41 AM on 10.08.2012 (server time)    0
I find it immeasurably hard to write about Sweet Home, though I love the game and feel it's largely been overlooked by gaming culture I also know that in the past it has had a lot of attention from horror enthusiasts � anytime there's a Horror Hall of Fame the game comes up and I've read numerous 'best of' horror articles that mention it.

But I do feel it deserves writing about, especially since, even in retrospect, it's still a solid horror experience � not something you can say about a lot of horror games from the 80's/90's.

Though I never played it myself when it came out (I was 2, so go figure), growing up an RE fan and stumbling upon the game one day I felt like much of what I had always loved about the Resident Evil games had been distilled into a single game, with all the survival aspects increased and the difficulty amped up � so if you weren't creeped out by the atmosphere you were likely worrying about low health or where to find supplies.

Something that, relatively speaking, has stood the test of time well. 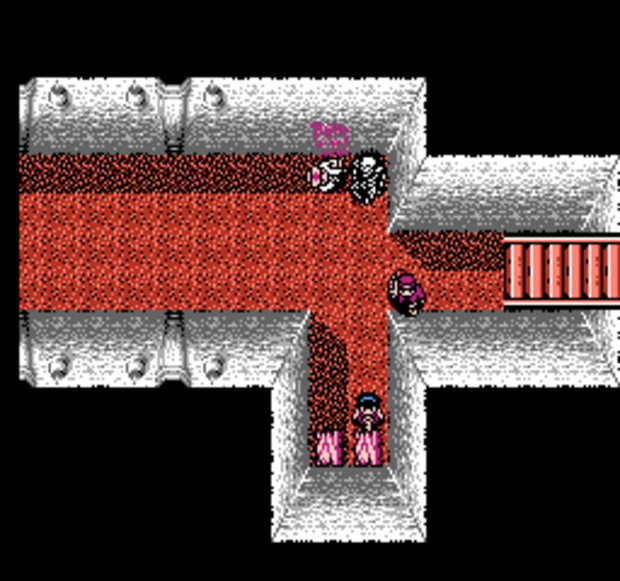 Arguably though it does add to the sense of fear, and accomplishment, when you finally do beat the game. Afterall a lot of what makes horror is frustration and challenge, the not-knowing what's ahead even when you have to struggle on.

For those who want a challenging survival horror experience and don't mind Nes graphics and gameplay Sweet Home can be a very rewarding experience, I've never considered myself somebody who was particularly interested in anything pre-Snes era (atleast in terms of console stuff) but I enjoyed Sweet Home a lot. It's a simple game that does something especially well that many horror games have given up trying to achieve years ago � actually scaring you. It also represents a corner stone in design in what would become the genre of survival horror and of the original Resident Evil games.
Login to vote this up!