2:39 PM on 04.23.2012 (server time)    0
Horror games don't always do well, it's a hard genre to make work just right; unlike, say, racing games or action games where aesthetics and atmosphere are secondary to the mechanics horror is all about atmosphere; a game can be great horror but have piss-poor mechanics or vice versa have great mechanics and play well but not really feel very scary. Just having an axe-wielding murderer in your game doesn't instantly make it good horror. You have to carefully craft the experience so the player feels like they're really a part of the world and feels as though they really are in danger if you want to create really good horror � which, needless to say, is difficult to do.

For awhile atleast, the PS2 provided the right sort of space for these types of games to flourish, a mix of the right sort of technical capacity and a sub-set of developers morbidly inclined enough to want to scare people silly. The result was a slew of really successful horror games - many of them from Japan - that really defined the decade, including, but not limited to, the likes of the Silent Hill, Fatal Frame and Siren series', and it's Siren I want to talk about today. 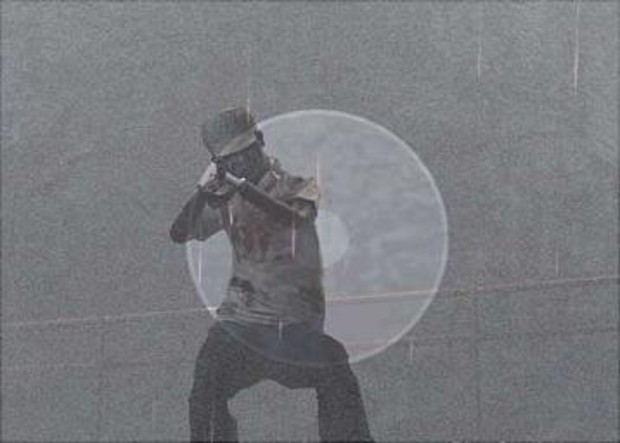 This is especially true in some of the later stages � atleast one of which has a very tight time limit (undisclosed within the game), where you're often assailed by multiple foes, some of whom may be armed with deadly rifles. Have I mentioned they're ridiculously accurate with said rifles and one-to-two shots will kill most characters? Yeah, it's that hard. Much like with the atmosphere, what makes Siren so frustrating is not so much one single aspect of the game but the cumulative effect of all the different aspects of the gameplay that make it so frustrating � indeed, much of what makes it a really good piece of horror and excellent survival horror is also what makes it so frustrating to play and potentially unappealing to the vast majority of gamers.

Siren's a flawed game in some respects but it's also an excellent piece of horror, I can't help but feel that putting the control, continue and difficulty problems aside the only thing that really mars the game, the EU release atleast, is the god awful vocal talent, everything else, though terribly punishing, is atleast forgivable. I know I'll be playing the game for years to come ...just maybe on mute a whole lot ; )
Login to vote this up!