5:15 AM on 05.19.2013 (server time)    0
If you're a Survival Horror fan, or indeed a gamer in general, the Resident Evil series will no doubt be familiar to you; it started off by defining an entire genre and grew into a franchise. In recent years though, at least to some fans, it could be said to have lost it's sense of direction somewhat. Resident Evil 5 and 6 being a step away from the series' Survival Horror roots and more towards Action Horror.

That all began with Resident Evil 4, which itself was a huge leap away from the series' roots. 4 seemed to come at time when Capcom was struggling with itself (again) over where to take the series as a whole. There was a point though, just a few years before that when it seemed like Capcom might be trying to breath new life into that old formula and keep the series going in a Survival Horror direction, with the release of Resident Evil Remake and Resident Evil Zero. Zero was in some respects a remake of a game that never really existed, or at least never got released, a Resident Evil game for the N64 in the model of Resident Evil 2 and 3. The REmake meanwhile was simply that, a remake of the original Resident Evil. Both are relatively solid examples of what is (at least now) considered an outdated model of game design. 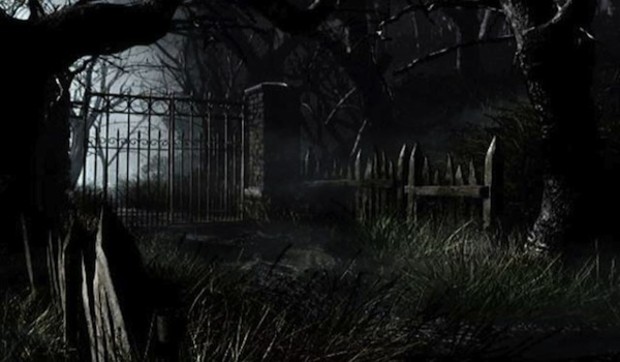 Which isn't to say I�m against fixed viewpoints or the benefits of having them plus pre-rendered backdrops (which can sometimes look a lot better than 3D environments), just that I think developers should always be aware of what they're compromising when they choose to use them, and perhaps only use fixed viewpoints for effect at certain points in a game, and always make sure that they never hinder combat or exploration.

In the end I think the REmake is a classic and an all-round very enjoyable game, though one that does shoot itself in the foot a little with certain mechanics and elements of game design. Even as somebody who grew up playing games which used a lot of the same mechanics that the REmake relies on I still find it frustrating at times so I can imagine it's not something modern audiences would find easy to get into. That said, it's an excellent example of how atmosphere and action can go hand-in hand-to make an enjoyable Survival Horror experience, it's also a really good example of a game being remade and completely improved upon in doing so.
Login to vote this up!