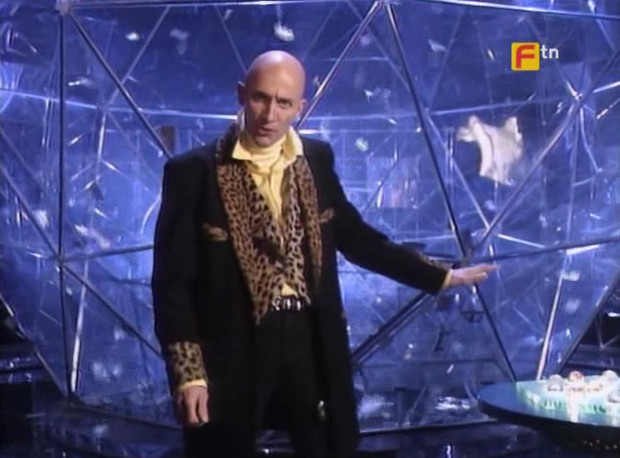 But what really depressed me about the game is that some of the hype had been true about the game - at times the atmosphere, the sense of being outnumbered and weak was there, it just got ruined five minutes later by something stupid. There's one bit in the game I really love, where you're forced inside the colony complex by the aliens and you bunker down with some marines, watching the shutters close overhead and the automatic sentries scan back and forth, only for those same marines to get brutally slaughtered moments later, leaving you all alone (sorry, spoiler!), but before this sense of isolation and oppression can be used to any real effect you're pushed on to a different level and it's lost.

Moments like that sort of crystallised everything that was wrong about the game for me: it was a series of shoddily constructed scenes strung together with a passable plot which sped past you before you had time to think or feel anything, leaving it feeling like a dull and rather flat gaming experience. Not to mention the fact that any time you might start to feel as though you were claustrophobically cooped up for segments of the game you'd suddenly get pushed back outside again, killing any tension that might have been building up.

Replaying it now I feel a lot of the rage I had for the game dissipate, only to be replaced by an apathetic reaction of 'meh' to much of the game. It's no great icon of gaming but it's not terrible either, it's just a generic shooter, with a few cool bits to it (the monorail and the synthetic combat troops stick in my mind as pretty cool ideas.) Otherwise it's a waste of a game.

I went into the game expecting a homage to some pretty classic films, what I found instead was a multiplayer shooter with a tacked on singleplayer game that really felt like a waste of money.

I guess this is what you get for being too over eager, and believing in hype.
#OpinionEditorial
Login to vote this up!