Get Yo Summer Game On

8:22 AM on 06.26.2013 (server time)    0
So Summer is here, at least in the UK, and frankly I have lost all willpower to sit inside ever again until it's cold and dark and generally miserable again (so at least a week from now given how the weather works here!); What follows then is a handy guide for the game-centric among you who cannae resist the call of the wild but would still like to nerd out as you watch your supple pale white flesh swelter, boil, then blister in the burning rays of the mid-afternoon sun...

So the obvious outdoor 'summer' game that we all think of first is, of course: Mario

Originally invented in the 19th century in a small country village in England, Mario was the brainchild of a wacky group of young Japanese college students, studying as part of a foreign exchange program, rare because of Japan's isolationist policy at the time but necessary for this piece of backstory to have some sense of logical cohesion. 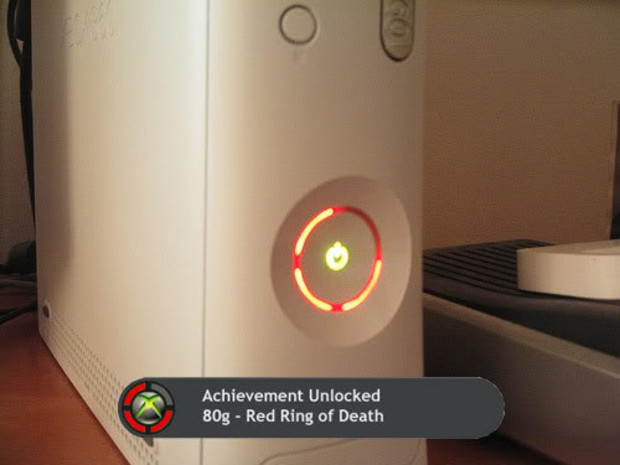 ...And there we have it, fun for all the family this summer. If you have ideas of your own then feel free to write into me at P.O. Box 171 Dragon Lane, Panza's Pants, UK, and I'll get back to you asap.