Crafting A Good Game of 'The Thing'

9:14 AM on 09.13.2013 (server time)    0
So only a few days ago I happened to stumble across a video of 'The Thing', the game, on YouTube, and it brought back a lot of memories. Released around 2002, prior to getting my hands on it it had been a game I was very excited for � I'm a big fan of the film (the original), so a game about that sounded like a win-win situation, unfortunately despite being an enjoyable enough shooter the game never really hit the same high notes the film does.

I thought I'd talk a little about why I think that is. 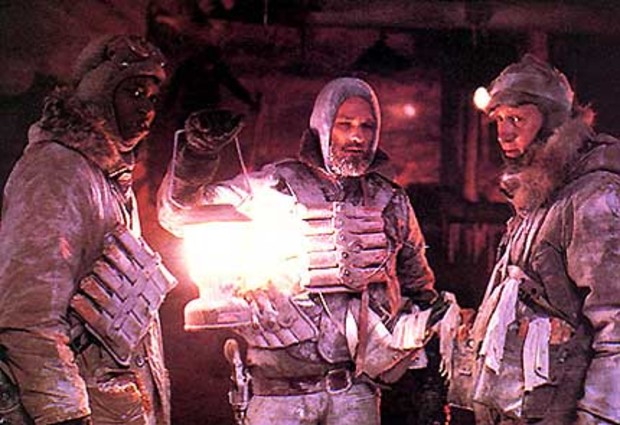 In many respects it's a product of its time - a little like Alien and Aliens actually, sure directors had money but never enough (unlike now), so it was mostly about smoke and mirrors, never showing too much, creating atmosphere but also tension through a very minimalist approach to constructing scenes and emphasising characterisation above constant streams of special effects, and the end result is a very scary film because it's so reserved in it's approach to the horror.

The game's problem though is that it throws all that out of the window and instead jumps on the Action Horror train, presenting a constant procession of enemies for you to kill, within constantly changing environments, leading up to some sort of final boss.

What we got was not a bad game as such, but neither was it one that really did the film justice, and that I think is the biggest shame.
Login to vote this up!