Are You Always Online?

6:04 AM on 06.14.2012 (server time)    0
A couple of days back I had some trouble with my internet: it suddenly cut out inexplicably. It turned out in the middle of switching providers our previous provider had shut us off before we'd even had a chance to switch over, and thus no internet ensued. The whole thing only lasted a few days and wasn't really that big of a deal, but it made me think about how much we rely on the internet to game - and indeed how much of that reliance is based on the optimistic assumption that it'll just be there when we want it.

What bugged me most about losing my internet connection wasn't so much that I couldn't play some of my games, but that I really couldn't play any of the games I normally played, many of which were singleplayer, and really had no need for online access. 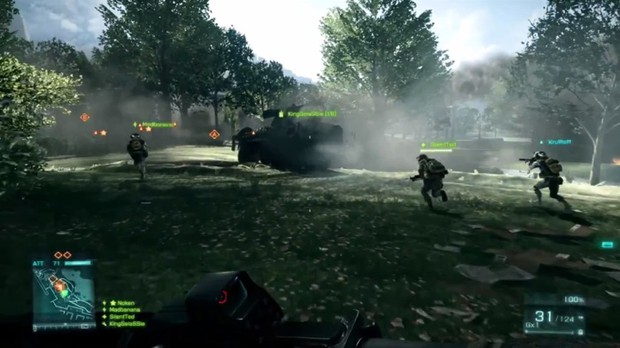 What we're left with, and indeed what we seemed to be moving towards then, is a more subscription-style service; whereas before we bought a game and then were pretty much left to ourselves by publishers and developers (atleast until they had something new they wanted us to buy), buying a game now is becoming more and more like a contract, a long-time service with a one-off payment, but a service which publishers can renege on whenever they like and keep from us if they so want to (like in the case of not having an internet connection.)

But doesn't that change how we should view games? If a game is no longer going to be a thing like a CD or a DVD, that you can slip into a piece of hardware and just use then shouldn't we re-evaluate how much we think these games are worth?

Whatever we decide one thing's for sure: Games are changing as a medium of entertainment, and if we're not careful they may change before we've even had a chance to make our input into the debate.
Login to vote this up!