Along for the ride with Michigan: Report From Hell 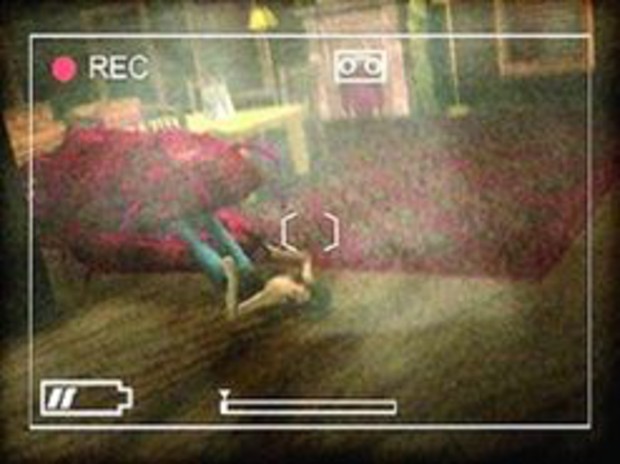 It strikes me as good body horror anyway, even if the rest of the game falters somewhat.

The only other thing I can think to comment on is probably the linearity of the game. I can't really make the reporter go where I went or check out rooms I want, I just follow them and then point out the obvious clue or tell them there's a face-eating monster stood behind them. Seems a shame. A little more control over which doors the reporter opens, where things go, would have been nice. It is very linear in that sense, which on top of the fact your crew sound about 5 years old makes finding clues seem a bit like spotting the obvious at times.

Finishing the game gives you a little more depth to the story, though the European version doesn't make it obvious, reading up on the game has shown me that there's a lot of replay value (if you can stand the voice acting), as each level has a range of different cinematics to get with various characters, aswell as objects of interest to go back and look for. There's also multiple costumes to select and some sort of Dance Club extra... yeah, it's sort of typical Japanese survival horror really.

The ending, or atleast the lead upto the ending, gives you some idea of what's going on before everything hits the fan but not enough to explain everything away. I think the main thing that sticks with me about the game is just the terrible voice-acting ��which is kind of sad really.

An interesting idea though, if poorly executed at times.
Login to vote this up!