The Death of Pac-Man: Is the Iconic Marble Doomed to Memory? 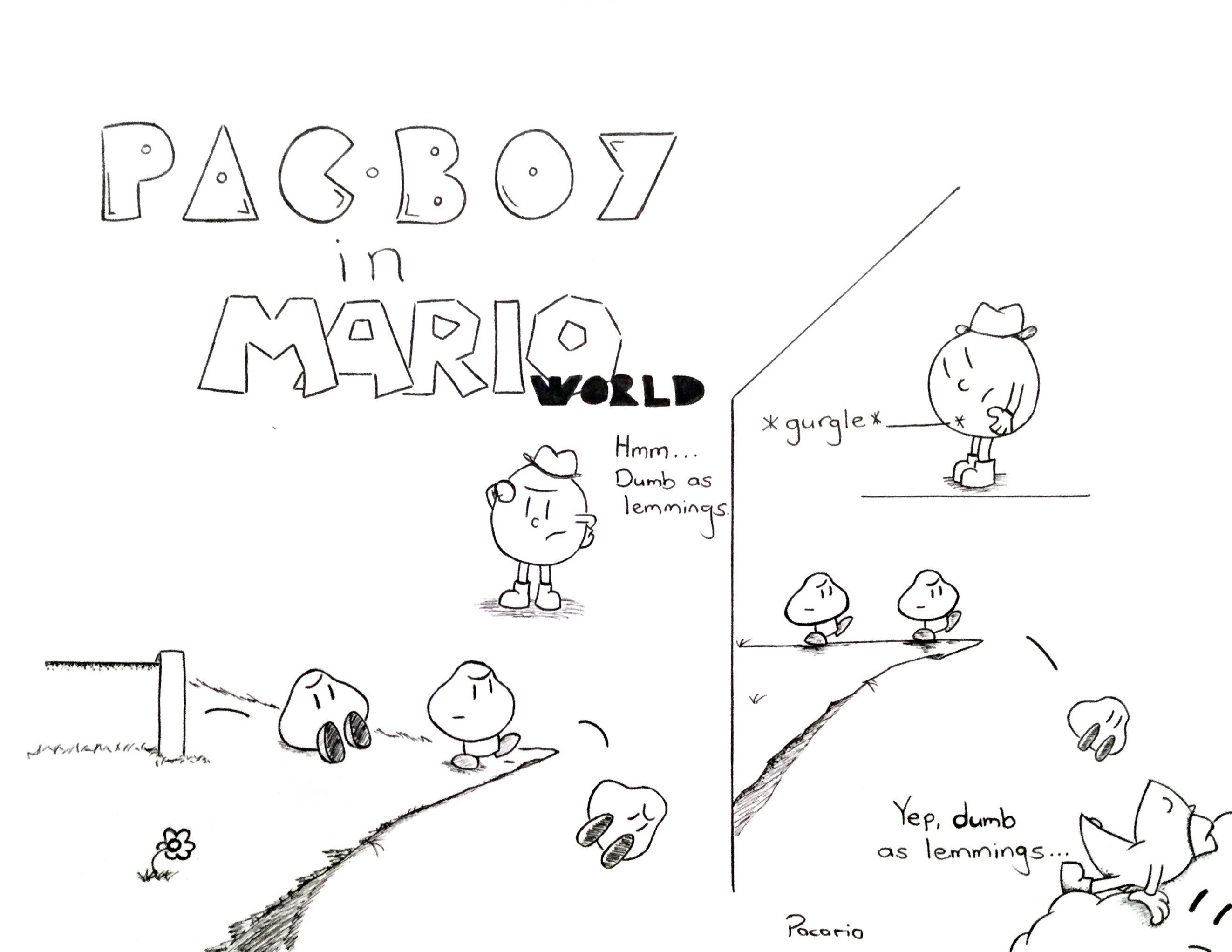 Pac-Land and Mario Land are not so different...

In gamer years, I’m an old man. Indeed, I remember a time when it wasn’t Mario-Mania that ruled the world, but Pac-Mania. That yella fella dominated birthday parties, conquered TV, and kept us fed via Pac-Man pasta and cereal. I slept on Pac-Man bed sheets. My dad used a Pac-Man car freshener. One of my earliest memories is completing the game’s first board at the age of four. It may still be one of my proudest moments (as sad as that probably is).

But those days have long since passed; the dot-gobbler remains relevant only in that he still serves as gaming’s true link to the past, to a time in which arcade culture and 8-bit art reigned supreme. He represents an era many gamers respect but only dimly understand, a heritage felt but oft-forgotten.

It’s not that developer Namco didn’t try, of course. Its seminal Pac-Land was a revolutionary tour-de-force in its day, offering 2-D scrolling, platforming gameplay a year before Super Mario Bros., and packing a striking visual style unparalleled for its time. But the game’s finicky controls were another matter; perhaps Namco’s mistakes were Nintendo’s boon.

More experiments soon followed; Pac-Mania tinkered with quasi-3-D, isometric design, Pac-Attack flirted with Tetris, and Pac-Man 2: The New Adventures was a surprisingly clever take on the adventure genre. And yet, they never achieved a morsel of the original’s success. Only the Pac-Man World games would succeed in gaining the hero a returning splash of fame, but even that series is now forever gone.

So it’s 2017. Mario is more popular than ever and Sonic seems poised for a similar comeback. Is Pac-Man primed to do the same? In truth, it seems doubtful; his latest title, Pac-Man Championship Edition 2, was largely ignored, and there’s little else in the rotund one’s immediate future. Like Sonic a few years back, perhaps Pac’s grandest moment was his appearance in Super Smash Bros. for the Wii U.

Nevertheless, gaming wouldn’t exist today without the original Pac-Man’s unmistakable bite on the medium. Perhaps he’ll return to glory yet. And if not, at least we’ll always have his storied, glorious past. 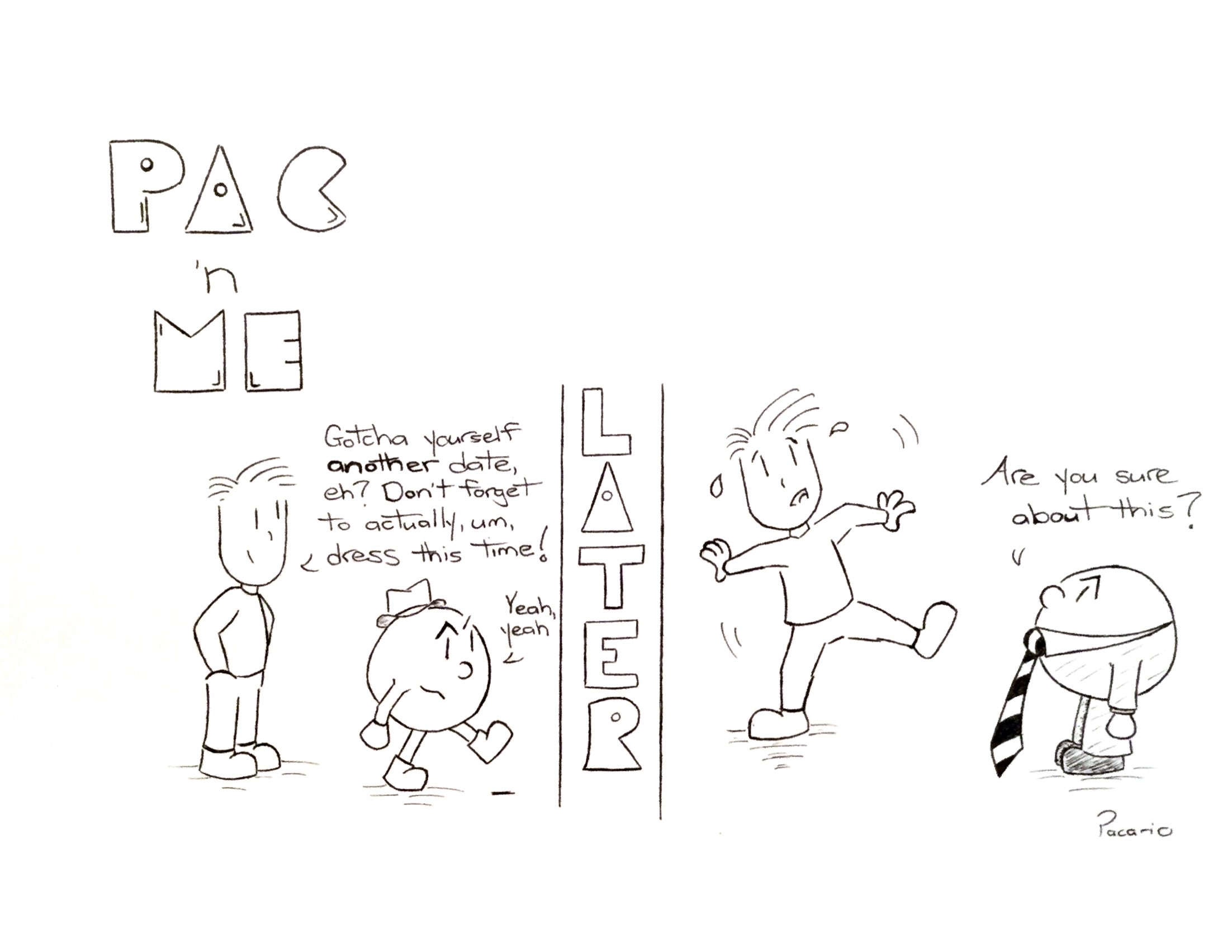 And finally, there's a companion podcast to this blog! Check out The Daily Daze (actually weekly) podcast for more Pac-Man fancies!