Do All Games Deserve to be Preserved? The Death of Xbox Live Indie Games.

Indeed, few probably noticed or cared when Microsoft finally pulled the proverbial plug on a service that, once upon a time, was described as the platform to redefine “…who could be a game developer.” And yes, since its inception in 2008, the Xbox 360 initiative has hosted thousands of indie games. Some 3,404, to be exact. 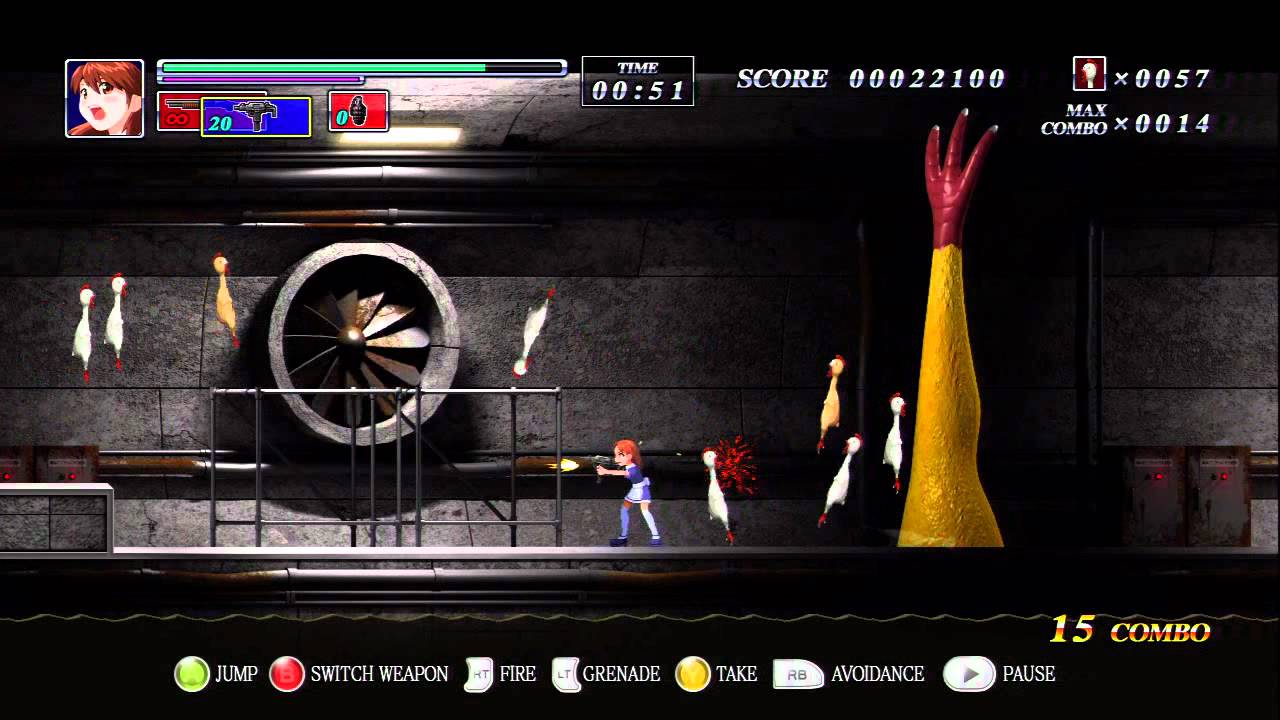 With the closing of XBLIG, would-be masterpieces like, um, Shooting Chicken Brutal Suckers, could be lost forever!

Yet, these are not “indie” games of the Shovel Knight or Axiom Verge pedigree, but rather, the “let’s pay a dollar and hope it works” variety. From lewd dating sims and vibrator stimulators to space shooters that looked built in Microsoft Paint, the service was often derided for the very reasons it was once heralded—its games could be published and sold without any form of professional oversight. In other words, unlike publishing a game officially through, say, Xbox Live Arcade, in which the code and gameplay are reviewed by Microsoft itself, XBLIG was a digital Wild West where anything and everything could be realized…for better or for worse.

Nevertheless, this lawless quagmire still birthed some notable titles; some, like Breath of Death VII, Titan Attacks, and Wizorb, would even find success on other platforms. Others, sadly, would not be so lucky, eventually vanishing as XBLIG closed. And that’s a tragedy—art should be preserved and history remembered, no matter how great or small. 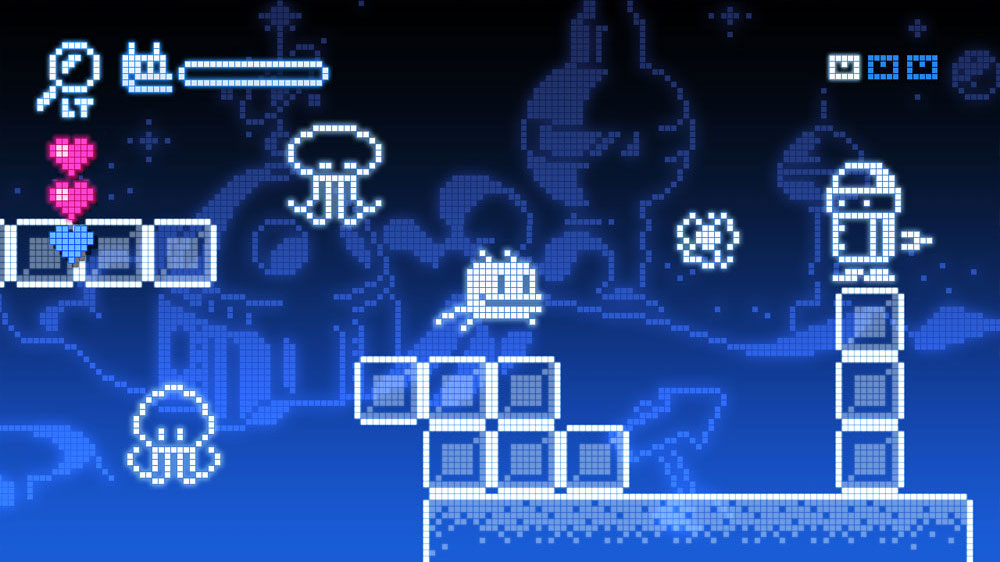 Games this cool can't be allowed to die, right?!!

Microsoft is supposedly working on a solution to this issue, but for now, the cause for preservation seems to be falling more on the enthusiast community with Cathy Vice of Indie Gamer Chick leading the charge. According to GamesRadar, Ms. Vice is encouraging developers to shift their creations to other, more permanent platforms. Not an easy task, considering many of these once-budding designers are either difficult to locate or simply don’t have the time to sacrifice for what is essentially a profitless exercise. Which means, sadly, that many of these games will remain lost to the ether.

Even so, I offer my own scant list of decent XBLIG titles I’ve accrued over the years. These games, of course, are now largely unattainable—a mere description and link is the best I can offer. But perhaps, one day, thanks to the efforts of gamers the world-over, we may see them reborn in some other form.

I Made a Game With Zombies!—One of the earliest XBLIG success stories, this somewhat amateurish twin-stick shooter is largely remembered today for its insane, mesmerizing soundtrack. The game is mildly entertaining, too.

Johnny Platform’s Biscuit Romp—A decent, and quickly difficult, single-screen platformer. Being a fan of the genre, I’d like to see this live on in some other form.

Kaiten Patissier—A strange, Japanese-made puzzle game in which the player must guide a cute lass through a rotatable maze, scouring its every nook and corner for fruit. It’s more fun than it sounds!

Platformance: Temple Death—A punishing platformer not unlike Spelunky, but contained within a very small, persistent world. It’s a tad unpolished but bears some charm.

Crossfire 2—A fun Space Invaders-style shooter in which the player must flip his cannon between the top and bottom levels of the playfield through some handy gravity manipulation. The later stages are intense.

Globe Clicker—A noble edutainment title that teaches geography in a surprisingly fun way. And apparently, a sequel is in the works!

Arkedo Series—03 Pixel!—Developer Pastgames is known for its distinct, polished creations, and this retro-fueled platformer starring mascot Pix the Cat is a surreal experience to behold.

Noyd—Although essentially a mini-game collection inspired by the likes of Pac-Man, Pong, and even Hangman, what makes this title unforgettable is its very namesake, the obnoxious “Noyd.” This devious A.I. will taunt the player throughout the game’s many challenges, ratcheting up the difficulty of each game to near-impossible levels. Weird, but definitely worth trying.

LCD Dungeon System XL—A strange, Game and Watch simulator of sorts that demonstrates how a relatively complex dungeon crawler could have been possible on the primitive technology. I wrote a mini-review for it years ago.

Of course, this puny list is just a sampling of XBLIG’s better offerings. Indeed, the website Retronauts posted its own top ten here. Other games, such as Shipwreck (a nice homage to Link’s Awakening) and Ultratron (another homage, this time to Robotron), have found homes elsewhere.

And finally, I’d be remiss not to mention Microsoft’s newest indie initiative. Coined the Creator’s Collection, it’s essentially the Xbox One’s successor to XBLIG, with the same sloppy output of quality and, yes, that same haunting question…

Will these games, one day, also cease to be?

For more news regarding the ups and downs of gaming, feel free to check out this blog's sister podcast here.