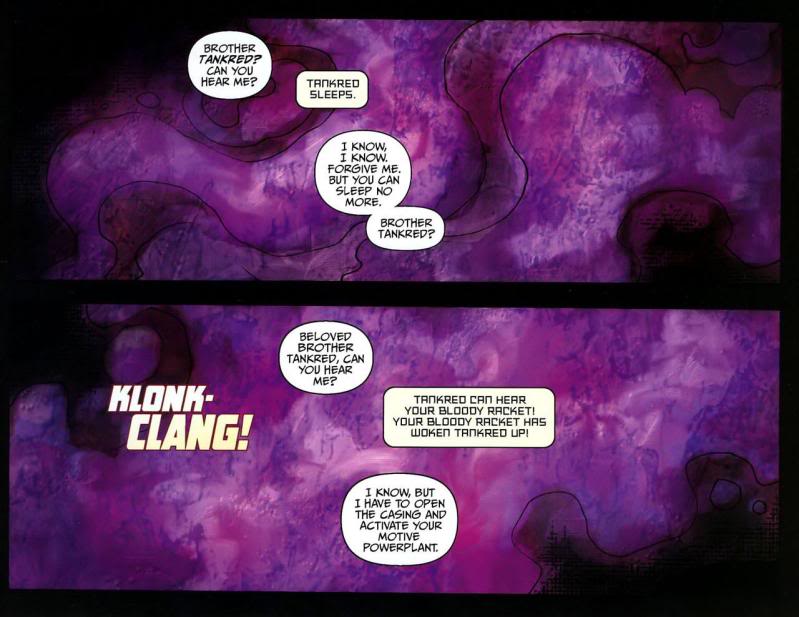 Let’s be honest, what about our FNF doesn’t constitute a bloody racket?

Helldivers is fun. It’s also incredibly frustrating at times. The game doesn’t encourage cooperative, communicative, or cohesive gameplay it requires it. It’s demanding and probably the very definition of hardcore. I want to talk more about it but I’ll leave that to ElZilcho in our next episode of PSToid as he’s preparing a review for it. In an amusing twist our resident FNF Streamczar ElZilcho was briefly ousted as world champion streamer. On I think Wednesday evening after Helldivers released I started streaming and we had at peak about 120 viewers join us on Twitch. It was a great time and the inspiration for my apparent inability to drive an APC (see title). I’ll argue that the left I took was JUST as valid as the left I was SUPPOSED to take but as with most of these issues I’m probably wrong.

The other thing that’s been holding my attention (apart from unlocking the D6 in Binding of Isaac) is having our blog edited without our consent and  OlliOlli2: Welcome to Olliwood. I don’t know, it’ hits all of the right buttons for me. I can’t put it down and even when I do I frequently just pick it back up again. The game fixes EVERY issue I had with the first and is incredibly fun for me. The music is solid, the animations are fluid and look good, plus the levels are challenging but not impossible. Some of the challenges require very precise execution and the tutorials about some of the tricking could be better but it’s still splendidly fun to play. On that note, let’s play some games! Cornflake

The Last of Us: Remastered Nanashi707 8pm Nanashi707 You don’t need to know anyone else.