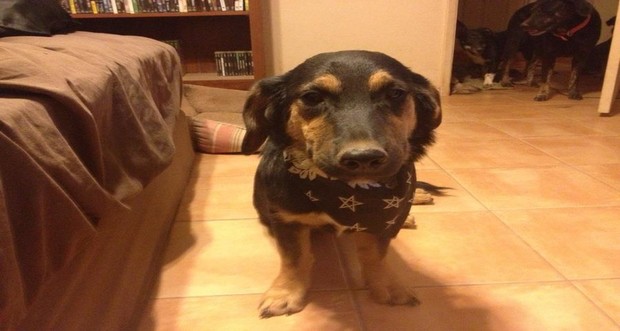 I dunno. It’s late. Have a picture of one of my dogs.

I should have known this was going to happen.

I put a couple hundred hours into the Xbox 360 version of Payday 2 when it came out. It never got the patches or the DLC that were promised (which is for the better in some respects) but it scratched a very specific itch for me not a lot of games can: a truly co-operative shooter with stealth mechanics.

It’s not easy to stealth a heist. Random camera and enemy placement and tricky level design means you will end up in a protracted firefight most of the time… but every once in awhile, the stars align and you get four people who can temporarily mind meld long enough to drop an airplane hangar full of baddies and walk away with bags full of weapons leaving the police none the wiser. And it’s an amazing feeling.

The combat itself is solid and if you have a quartet with skills that compliment each other, it allows each of you to take an important role in how you approach the heist. I prefer the Technician (with some stealth thrown in) but a knowledgeable Mastermind and/or Ghost are imperative if you want to get into that bank vault without tripping an alarm or letting an errant civilian call the cops. And the Tank? Well, he’s just there to pull your asses out of the fire when it inevitably goes wrong.

Unfortunately, the PS4 release means that I have been staying up WAY too late and over-caffeinating during the day because I keep thinking I can squeeze in just ONE MORE HEIST before bed. Then I look at the clock and I need to be up in four hours.

While they get all the DLC they could want, PC players have been acting as sort of a test group for Overkill’s various patches and tweaks. For this newest console iteration, they seem to have ironed out many of the exploits but over-corrected in other respects. The RNG aspect to getting weapon mods and masks is still terrible and exploits helped ameliorate that by letting people spam the Ukrainian Job in 30 seconds for another run on the roulette wheel. You could get beaucoup XP doing a speed run of the three day Rats mission in about 15 minutes. None of that is an option now. Granted, they’ve given you a few ways to bump up your XP through other means but there’s still a ton of waiting around to get a decent mask or, god forbid, a silencer. It’s certainly not perfect but, damn, it’s addictive. Sadly, however, that means falling asleep at my desk at work during the day. 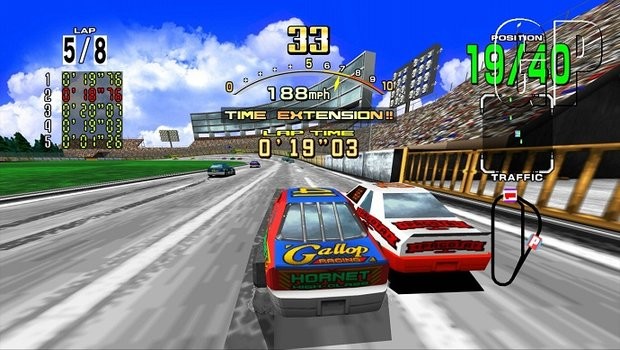