So some shit's going down here at Destructoid.

I don't want anyone thinking I'm jumping on a bandwagon here. I'm not leaving, though at the same time, I'm not quite sure Destructoid is my Internet "Best Place" yet either, so it might not matter to anyone if I did have reason to leave, but that's all besides the point. I want to say something to anyone thinking about leaving, anyone who's left but still might be checking the blogs, or whatever. In fact, anyone who already has left but is in a situation where the doors are still open, as I'd like to think they would be for most, if not everyone, this is for you too: 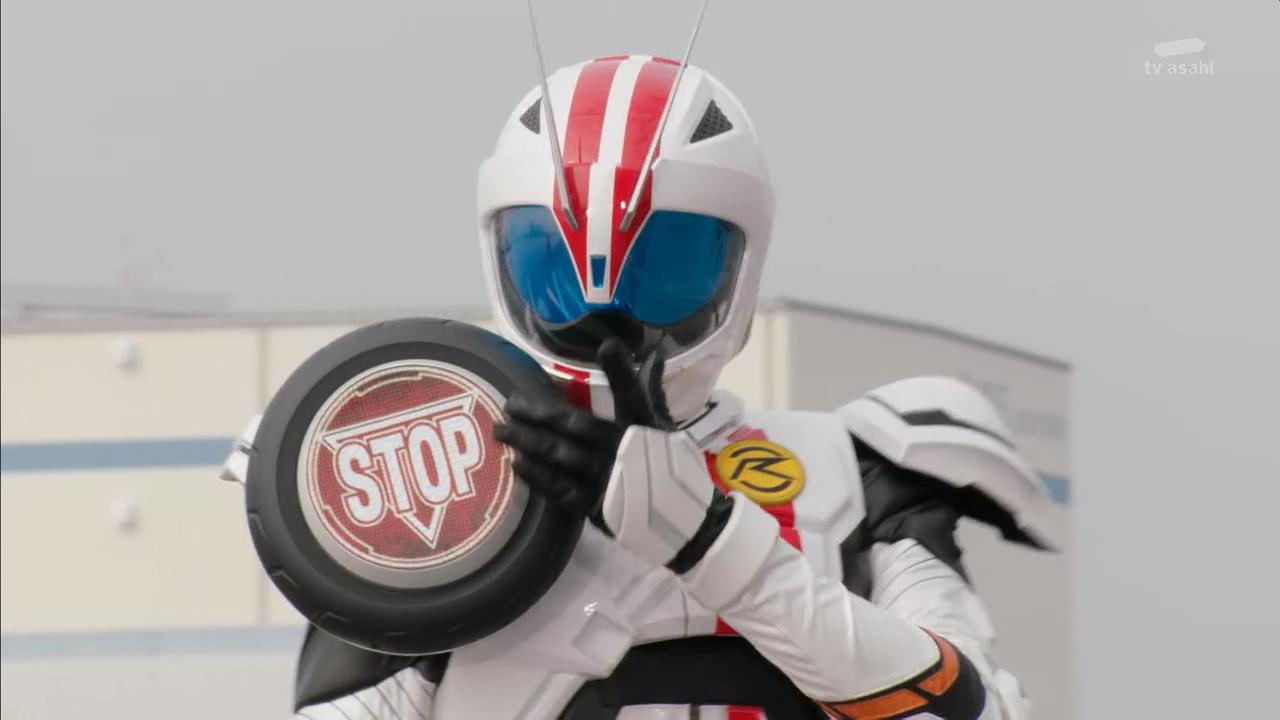 And with that said, I should say I'm not here to start talking about how I feel about the website at any great length.

Yes, I've noticed changes even on the parts of the site I frequent over the past few months, and I can't say I've liked all of them either. Change does that, especially change we don't like. What's more, if I got down to it, I think there are points on both sides of this whatever-is-happening, but again, this isn't what I want to talk about. It's the leaving that I want to talk about, so if you want me to start throwing down how I feel about Chris "why can't I stop accidentally writing Christ when I go to type his name" Carter or Jonathan "the guy who does those videos" Holmes or any of the forum folks, you're in the wrong blog.

To those of you invested in that particular topic, I apologize in advance if I'm treading on any already hurt feelings here or being inconsiderate, but I'm speaking from experience on this one, so just trust me for a little bit, and maybe keep reading. 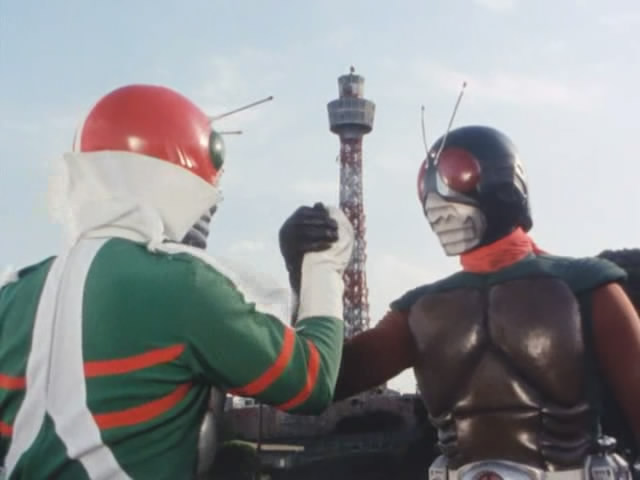 Since I started blogging here, I've already seen it happen at least once before, and I hate that this kind of thing is happening to a community that I can see is so close knit. We don't all disagree — I myself disagree with quite a few people here, but at the same time, in the short time I've taken to blogging here, I've still found myself with fondness and respect for these people as well. We are more than our disagreements, after all.

This even extends to the staff. In some article or another I disagreed with, I've forgotten now, I once said one of the writers here should be fired. It was asinine and childish of me, and while I may not agree with whatever it was any more now than before, I've still come to really regret being an ass about it. It was a typical thoughtless internet comment, and whatever point I had could have surely been worded so much better. I got called out for it ("it" being "being a little shit"), but I can only think of the experience as a positive one. I learned from it.

No, that's not the experience I was referring to before, by the way, but it's an example of something else that I think is important to mention before I get to that.

People are constantly evolving. You could be 10, 15, 20, 30, 40, whatever-- The world is growing around you, and you with it. I don't think I'll ever stop growing up, or at least I hope I don't. Who wants to be as mature today as they were five years ago? Keeping hold of your inner child is one thing, but only if you're leaving out the bad parts, right?

Getting called out or thrust out of your comfort zone is not a good feeling. When you feel like you've been wronged or when you're witnessing an injustice, it can be all the harder to deal with. Those situations rarely don't suck. When the "wrong" gets to a certain boiling point, actions make be taken that you or someone else may later come to regret. It's worst, or maybe best, of all when you have to be the one to call yourself out.

Whatever happens, I've found that instances like this also rarely aren't learning experiences in some way or another. 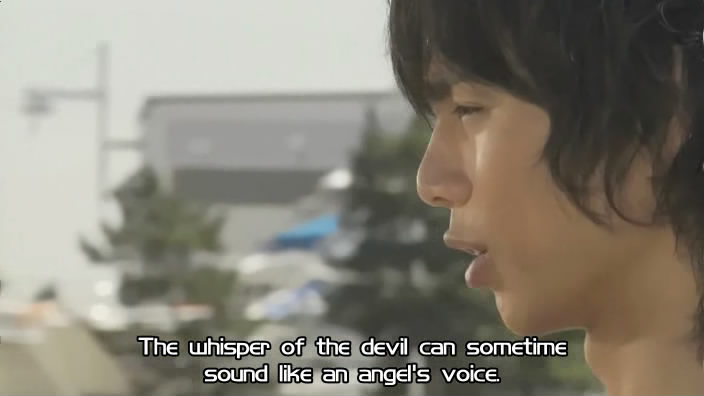 I'm not going to say anyone on either side is right or wrong about what's going on. I'm not informed enough to pass that kind of judgement. Right now, I could be incredibly out of line. I could have crossed a line so far that it will take a comment from someone else to point out to be how terrible something I've said may be, and at that point, I may face another "evolution," so to speak.

Before anyone leaves a community they love in response to it all, please just stop and think about it. I'm not saying don't do it at all, but think about it first. Make sure, once you've cooled off, once you've got all your feelings in order, that that's the course of action you want to take, and only take it then. 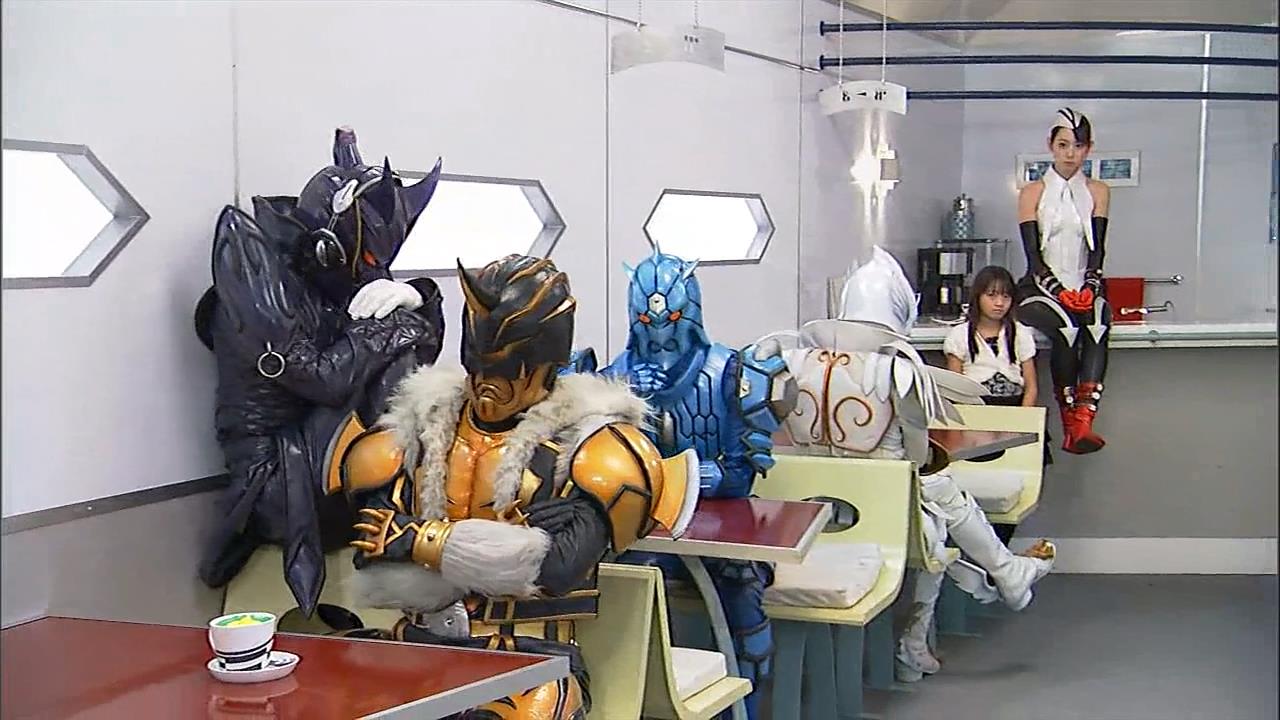 I was part of a community that I loved dearly a few years back. We played games together, streamed movies together, even got together and hung out when we could. We'd be a good ten years close now had things happened differently. In quite a few ways, I am who I am today thanks to the years I spent with these people, and I thank them all for sharing it with me, even if I haven't spoken to them in years now.

I was in a bad place at the time of the, well, "incident," with a lot of bad going on in my life at the time, but I wasn't talking about it. I'm not going to be here either, mind, but it was a long time ago so there's not really a need to at this point. As for then? I was sort of... Okay, I was less an idiot back then, and I ended up keeping things I should have said to myself and either stretching the truth or even lying about things I should have addressed very differently. I was scared, confused, and ignorant about a lot, not to mention just flat out overwhelmed by life, and after some harsh words exchanged, suddenly I lost people that had become like family to me.

And that was it.

I deleted my accounts and never tried again. I don't think I could get in contact with any of them again if I tried to now, with how much time has passed and how much the internet has changed since. I think I was scared to do so back then, more than anything. Things had gone badly and though I've since been told I was "targeted," I disagree. I had some share of the blame, and I don't think any of us were communicating to the best of our abilities, and it all happened so fast and with such permanence that nothing right could have come from it. Young and upset, a lot was said, and because of the nature of our relationships, we couldn't see each other in person or go over to each others' apartments or homes to try to sort it out.

Years of shared laughter, tears, hugs, hopes, dreams, and more were all gone over the course of a few crazy days. I gave up playing the games we played together, gave up the people who I might have come to know had I stayed around, and so much more. 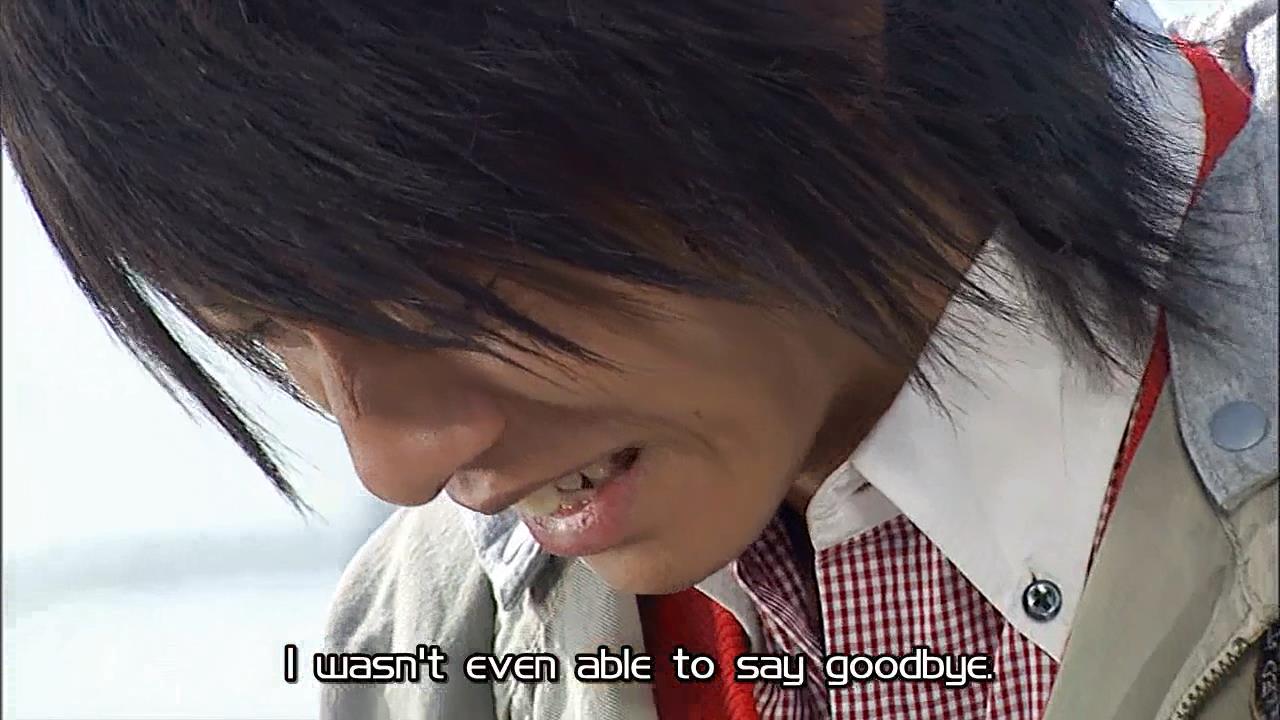 So to follow up one of my initial statements, I don't think I'll probably ever call Destructoid my Internet "Best Place," even if I find myself sticking around for years, because I had and then lost mine already. Who knows, though? I am starting to get pretty comfy!

Either way, now here's where the moral of this story comes in. For those of you who love this website, or any of its related websites, don't be like me. If you feel like you're getting called out or thrust out of your comfort zone or anything else akin to that, if you haven't already, if you still see any reason to stay, even if it's just the remaining community, think on it.

I will probably carry this with me for the rest of my life, and with it, all the good and bad that came with it. There was some good, yes, but it took quite some time for it to come around, and I can't say "not having those friends" was really part of it.

You don't have to do that. I may have moved on, and in fact I may have learned a lot from it, but that doesn't mean I'd suggest to anyone in that situation now to make the same or a similar choice. I don't want to give up where and what I am now to change the past, but I do still very much regret how I acted back then.

To anyone, now and tomorrow, who is considering leaving something — it doesn't even have to be Destructoid — I just want you to stop for a few minutes, maybe even a day, to think. If staying would only plant the seeds of regret or more hurt, then get out of here, but just make sure that you're sure. Make sure you don't regret your decision, and if you do come to down the road, learn from it. Grow. Keep growing, and don't ever stop.

You aren't going to stop growing anyway, so at least you can make sure the person you do grow into is a person you can be proud of; a person with as few regrets as possible.

To those of you who are leaving, while I didn't know you guys that well, I wish you the best, and hope you can at least get something out of this someday. 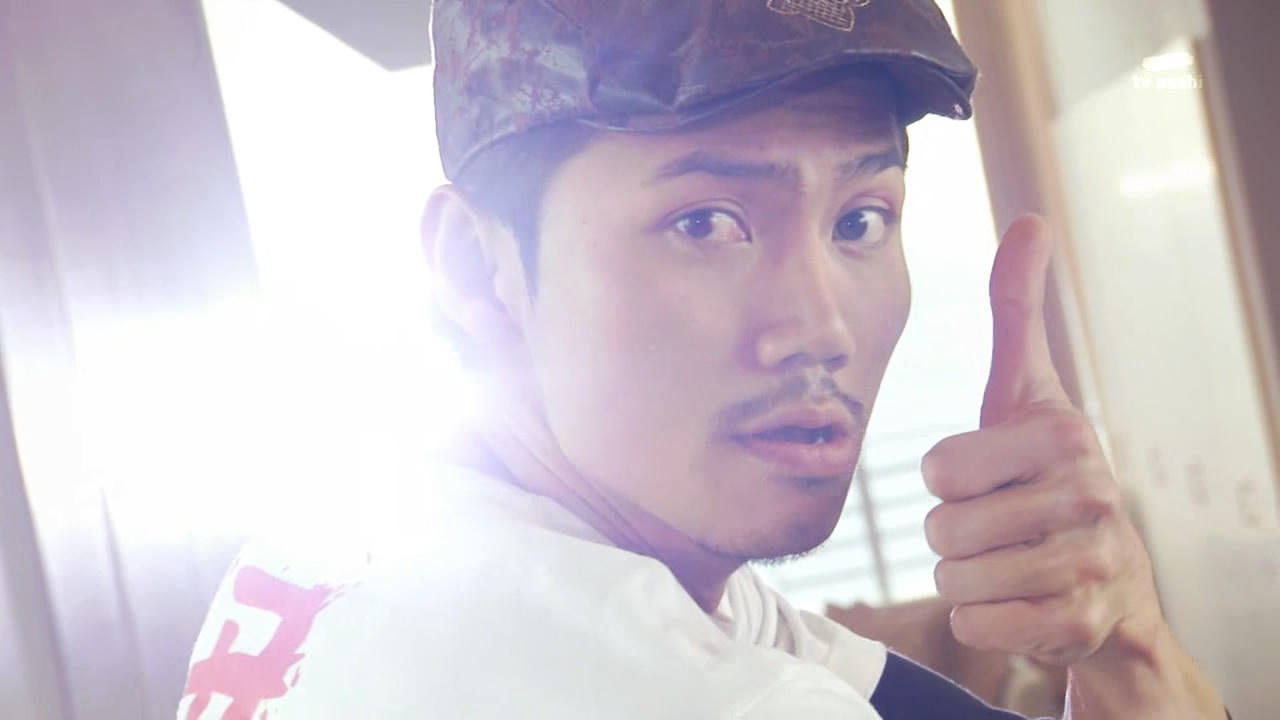