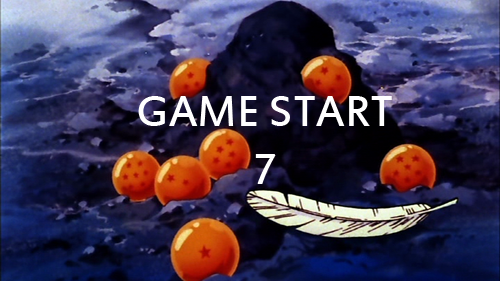 For those just joining us, Goku had finally decided to go super saiyan, and I had decided in my last post (by the end of my last paragraph, actually) to switch over from a 2D centric Unity course I had been on, to a 3D one. It's taught by the same people, so I knew they were going to have quality stuff. I figured if I was really serious about this, then yeah I should get both. But also 3D aligns more with the games I want to make.

While it's only got a handful of projects compared to the other course, the hours for each project are a lot longer. But surprisingly they both started out with the same project, essentially. The main idea for both was to have branching stories depending on keyboard inputs. Not only that, they covered the same programming basics, too. Because of that, I decided to just simply skim over the videos in the first 3D project in case I missed anything important. 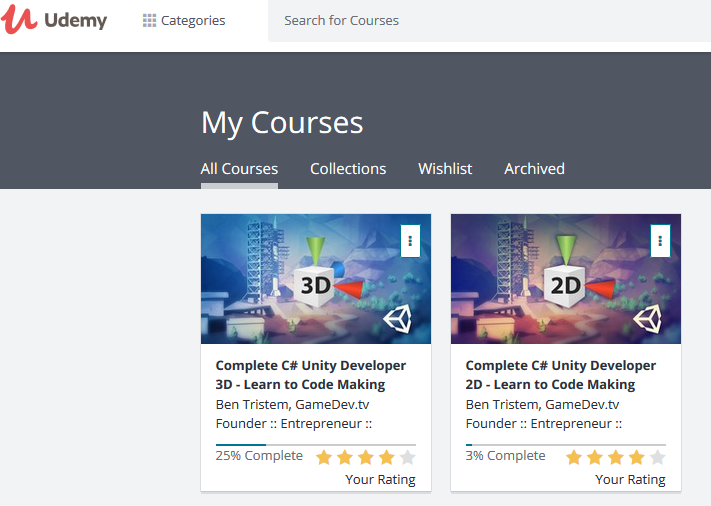 When they updated their 2D course, all my progress was reset 😭

One big difference is the fact they use Visual Studio as a code editor. I use this at work, so I know my way around for the most part so that was easy to get used to. However, at work they use Team Foundation Server (TFS). TFS is basically a way to save your code to a server so you can then freely edit your work and branch off different changes from the original working code without worry. But in this course, they're using a program called Sourcetree - which in turn uses something called Git. I won't get too technical, but it's essentially another way to freely make changes to your code without worry.

The most interesting part of my journey so far has been the overlap of tools and concepts between my job and my time with videogame development. If one really thinks about it, it's not really surprising. But as someone who's just starting out - a bambi - this is all cool to me. 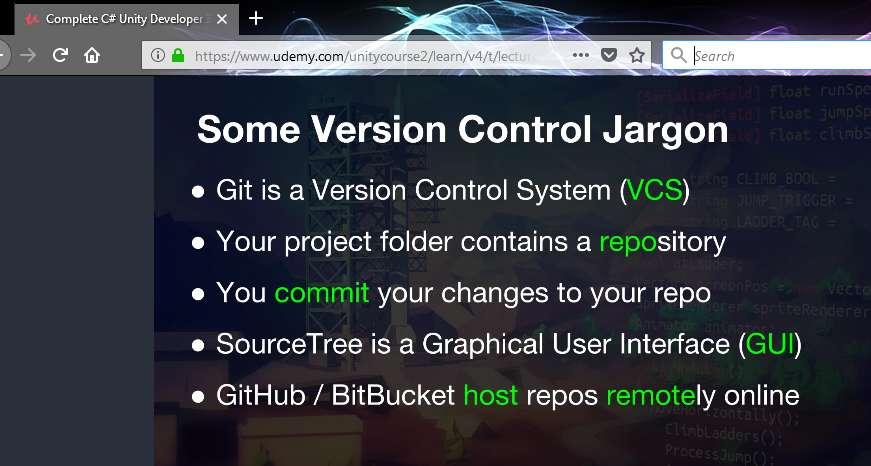 While I was attempting to do as much as I could with this project, I again, hit a wall. The burn-out is real folks. I say this as someone who constantly is burning out with coding and application development in general - TAKE A BREAK!

I'm currently working 32 hours, but that's because my 1 hour commute each way hinders how much energy I can dedicate to it. I work for 8 hours and am on the road for 2 hours a day. That's essentially a 10 hour day. When I get home, I am B.E.A.T - beat. Sometimes I get online and try to complete at least one video in this Unity course. And I mean sometimes... Some days are harder than others to make progress. All the enthusiam in the world doesn't matter if you're drained of all your energy. Not only that, but family and social life - good and bad - also like to show up and take a chunk out of your time and energy.

Which is where the story catches up now. I actually took a week off from work, mostly due to family responsibilities, but it also gave me a chance to hit refresh. I'm thinking I will do a few hours here and there with the remaining days I have left. I wish I could dedicate more time to this, because the more I do, the more I think I should go all in on game development. However I am not in a position to do that due to life and all that - you know.

Having said that, I am still in a very fortunate position. Just a couple of years ago I was making minimum wage at a failing "mart", but slowly climbing a coroporate ladder that was held together by tape. Not even the stronger gray tape, but the white scotch tape kind. They eventaully asked if I wanted training to become a manager. I declined due to travel issues, but I am glad that's how that went. That place had great co-workers, but horrible management, and a careless manager. Now though, I got my foot in the door of a career I want to be in, making 6 dollars more, and have an even better boss.

Some of my friends have their own homes, are married, or are a few years into their career. I'm just finally getting started with my career and paving my own path. Sure it'd be nice to lavish and enjoy life even more, but I know it's not a race. I just gotta take my time and stop and smell the roses every now and again. Right now, the roses smell lovely.