The worst thing about censorship is ███████ - 041 - Coca-Cola

Salida dear readers,
my name is Jim aka "OpiumHerz" and as some of you may already guess by that nickname: I am german. With the blog series "The worst thing about censorship is ███████ " I want to simply give you a little insight in videogame censorship, which is still pretty much alive and kicking here in Germany (but I won't restrict myself to Germany exclusively). I started this blog in 2013 and consider this series to be now in Season 2. Fuck yeah! After getting frontpage-famous I'll continue to take stuff from my colleagues at Schnittberichte and recycle that stuff for your enjoyment.

This episode is about: Coca-Cola

Now, we all know and love Cola. It's what made America great and also supported the distribution of these neat little mobility scooter all you fat fucks are driving on around (here in Germany you have to be actually disabled to get one, not just fat). But did you know: even Coca Cola isn't immune to censorship. And it's even in place worldwirde. 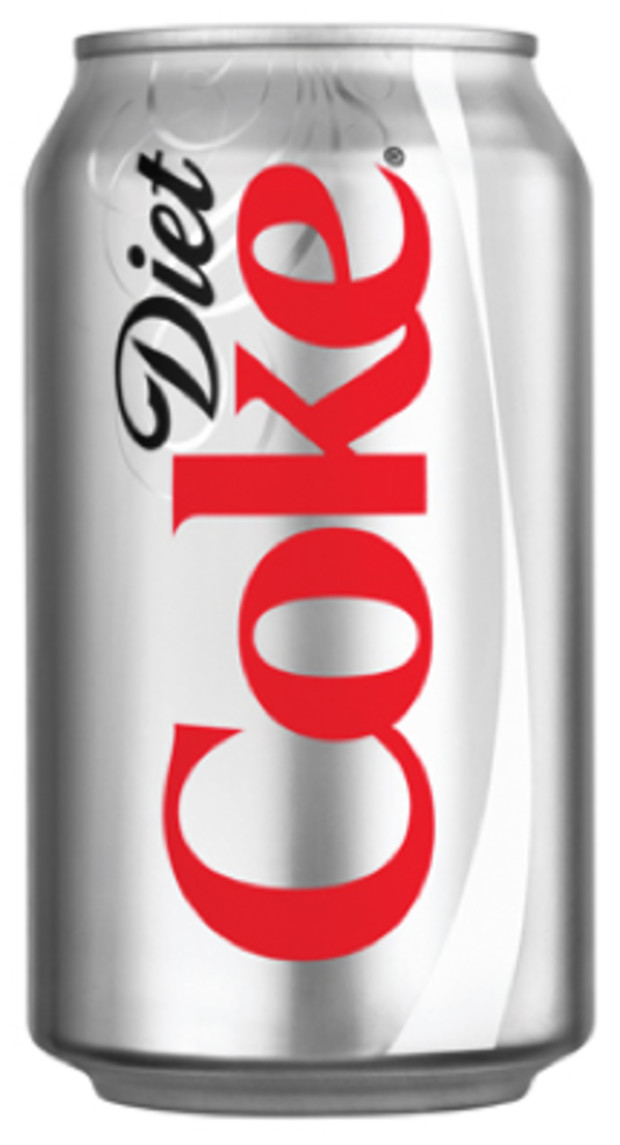 First we have Diet Coke. First released in 1982 this maimed version of Coca-Cola was released without sugar. The sugar was replaced though wit aspartame, an artificial sweetener. This is of course like removing the blood in a slasher flick. It was a very weak version of something great and got shit on by true fans heavily, and rightfully so. Sadly this version is still in circulation. 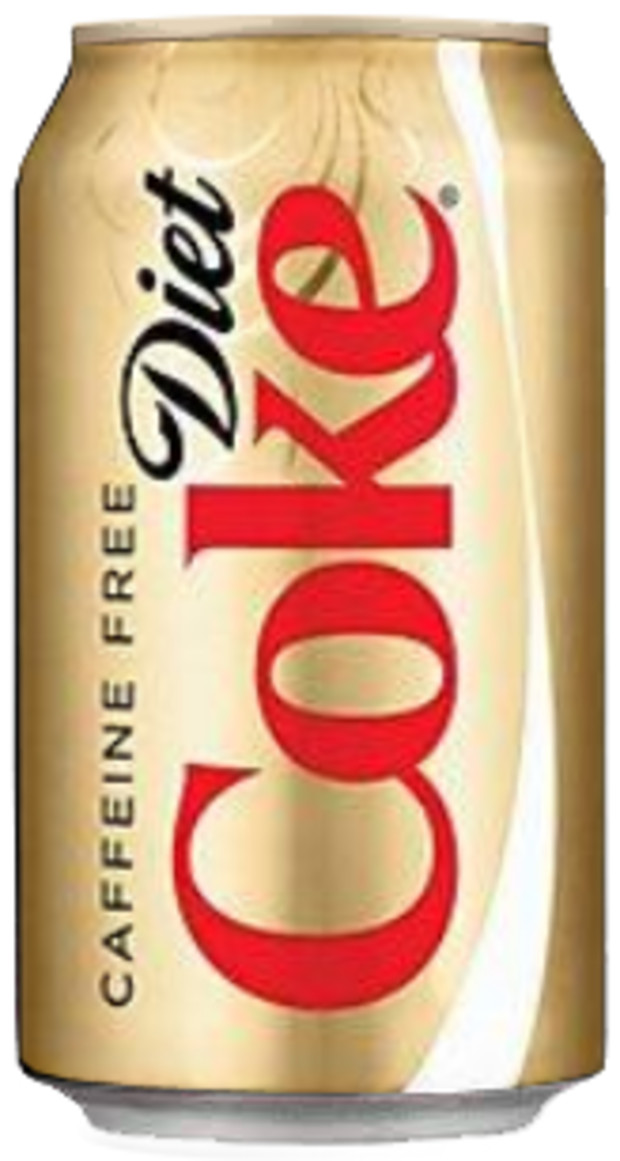 One year later it was made even worse. Diet Coke got a re-release in form of a caffeine free version. Yes, they really went there and removed the sugar AND the caffeeine. This version of Coca-Cola is basically totally useless and I would highly recommend you stay away from this shit. This shit is basically drinkable AIDS. Avoid at all costs.

There were many versions of Diet Coke and Caffeine free Diet Coke and all of them were nothing but butchered ports of the original version. Abominations, all of them. They were clearly made to make the stuff more kidfriendly and "downgrades" like this for reasons like this make me just sick. Fuck the Coa-Cola Company for that. They didn't HAVE to release those versions, but they just went and did it anyway. 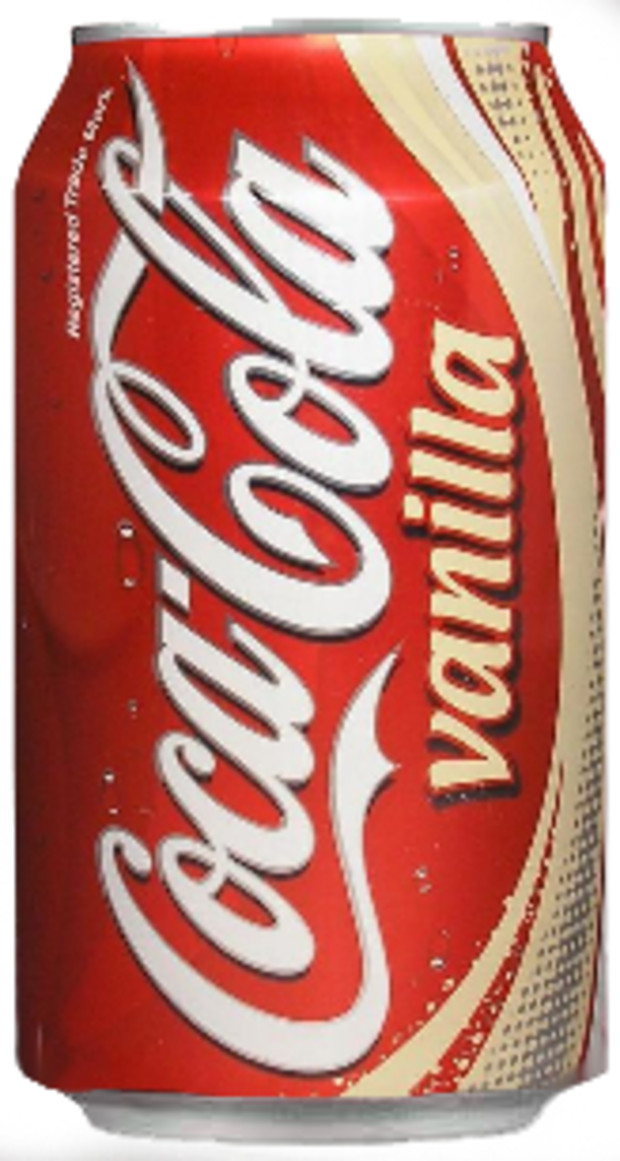 On the upside, there are also some extended versions that were released over time. Some were just for certain countries like Coca-Cola Raspberry, which was only available in New Zealand. A good extended version of Coca-Cola is also Lemon Coke. Not as sweet as the original, but a good overall addition. The best version of Coca-Cola by far, however, is Vanilla Coke. This is the ultimate version of Coca-Cola and unites all the upsides of the original with only enhancing it. This version was first released in 2002 and is basically better in all regards than the original. I would highly recommend you get this one if possible, why go for anything less than the best? It has the best taste, best controls (the cans open like by themselves), best graphics (a nice, saturated red-black) and the best smell (so sweet, yet not too sweet). 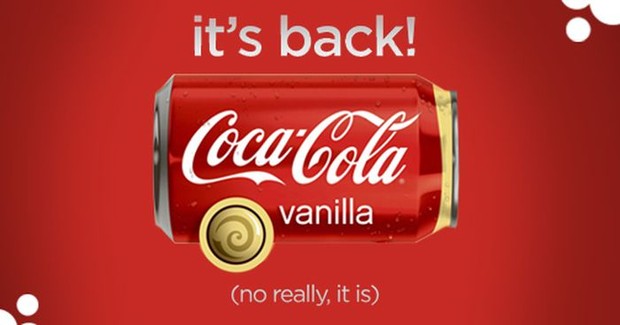 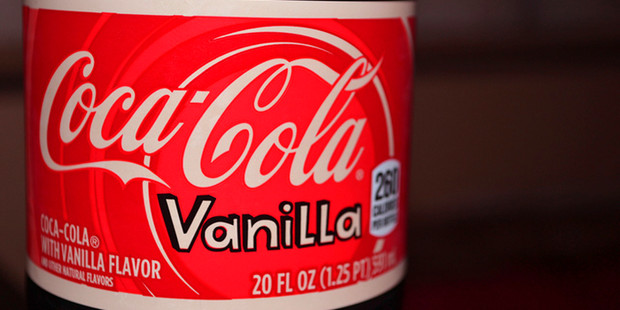 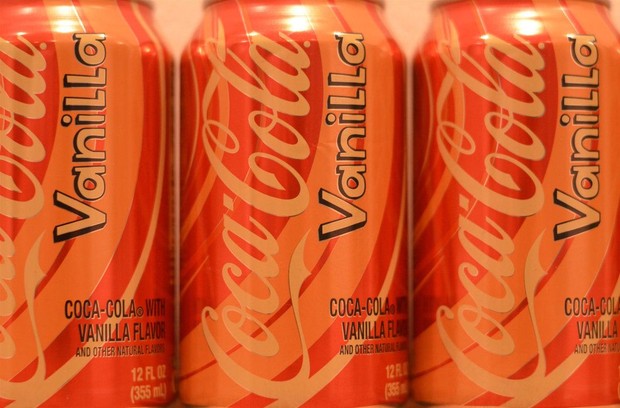 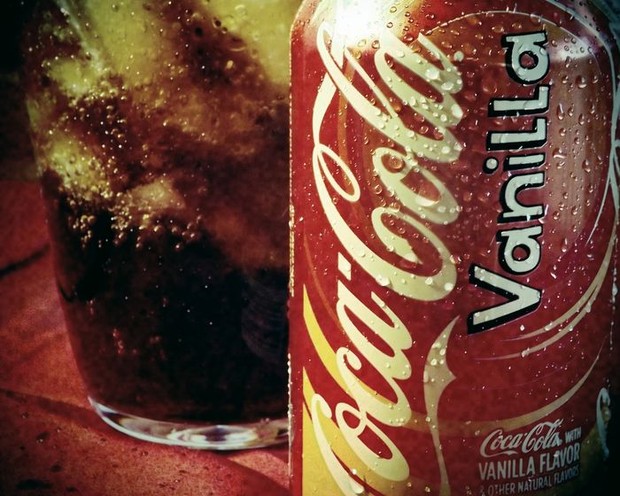 Next time we'll take a look at how Pepsi mutated their own drinks into horrible pieces of shit.

(yeah, I know, it's not a real prank, but in the age of the internet you can't pull any pranks anymore unless you fucking flat out lie, so I'll leave it at this and hope you got maybe a chuckle out of this)