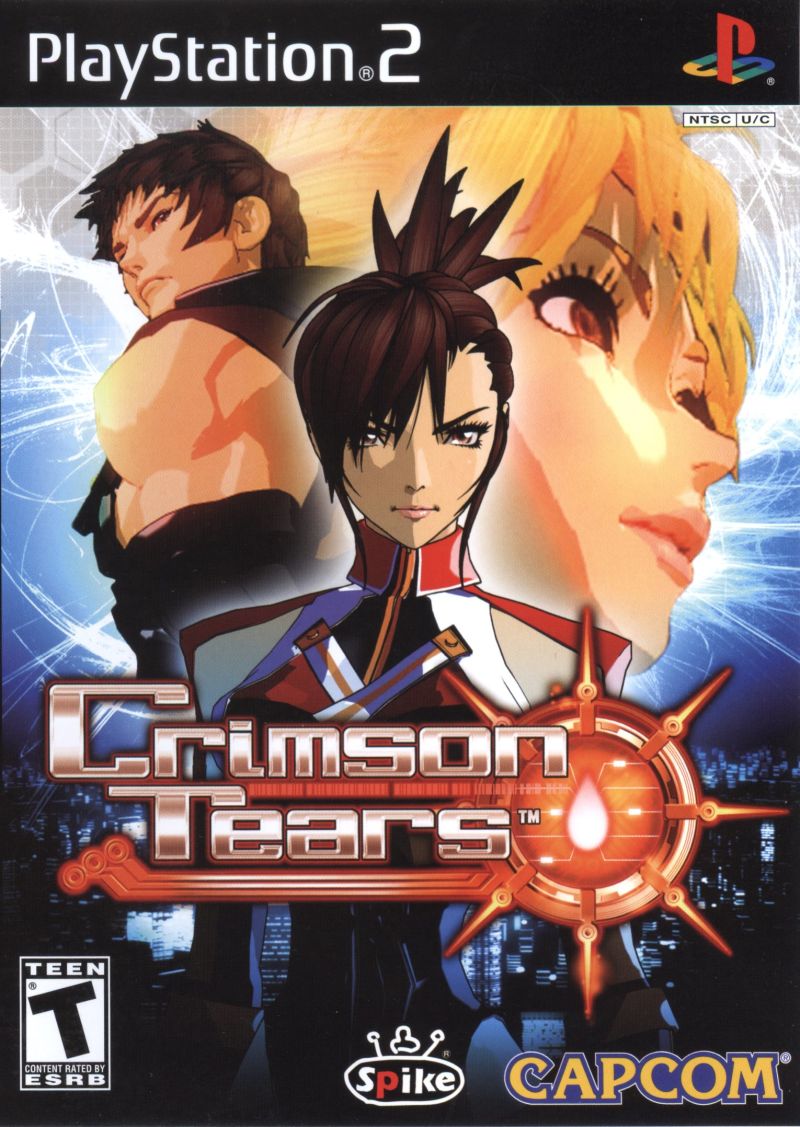 Seeing a random title with a big publisher's name on it is always sort of a surprise. I found Crimson Tears for the PlayStation 2 in a game store's bargin bin, complete with Capcom's logo on it. Released in 2004, this title completely passed under my radar... Probably because I was deep in a  Final Fantasy XI obsession. Little did I know it actually shares some blood with The Bouncer. DreamFactory is a common developer between the two.  Unsurprisingly, given their previous PS2 release's middling reception, Crimson Tears is not quite a hidden gem.

Crimson Tears takes place in a futuristic Tokyo that's been devastated by monsters. Three bio weapons are the only hope for driving them back. This includes a muscle-bound sharpshooter named Tokio, a spunky heavy-weaponry specialist called Kadie as well as the calm and serious leader, Amber, whom specializes in speed and not wearing pants. They must search for their missing companions in the crumbling city. I could go on, but the cutscenes are so awkwardly written, it's hard to keep up with the plot outside of 'super humanoid bio weapons who kill monsters, but what if they are bad, too!?'

Crimson Tears initially seems like a fairly standard hack n' slash game with a loot mechanic. However, you'll find the game focuses heavily on weapon diversity. Each type has a different moveset. Leveling up weapon skills will extend the number of combos the character can do. Once upgraded into a larger move-set, each will often feature its own long string of combos. It almost plays like a simplified button-combo fighting game. All three characters handle these differently, which adds on another layer of combinations to learn.

The player chooses between one of the three main characters to dive down into multi-level dungeons. You'll spend hours grinding the same randomly generated areas time and time again. Finding new weapons and expanding your combos at least makes combat relatively diverse, but it's still a repetitious process.  Discovering new weapons becomes a better bar to rate progress on, since each one unlocks a whole new move set between all the characters that can equip it. 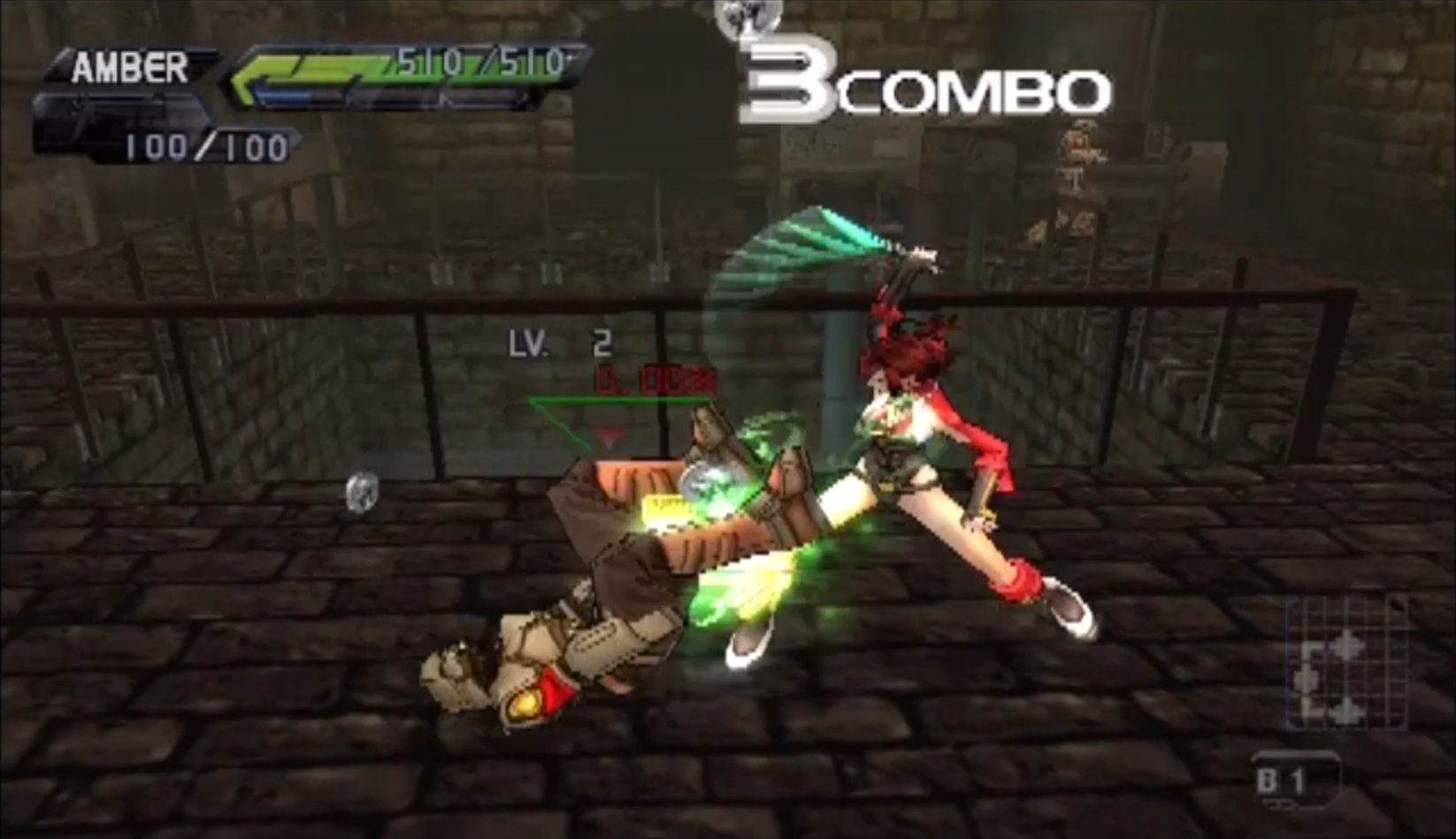 If you can't get into the weapon upgrade loop, Crimson Tears is pure suffering. The level design is composed of boxy rooms filled with enemies as well as some traps that are more annoying than challenging. There's little variety from zone to zone outside of the different traps. The layout is randomly generated, so at the very least no run will be the same arrangement. Ultimately, it makes for largely uninteresting results.

As repetitive as it is, Crimson Tears is far from easy. Limited storage space and the inability to leave a dungeon without completely restarting your progress makes inventory management an essential element.  If you die, you have a chance to rescue the current character, though under harsh circumstances. Failing forsakes all the items in your inventory. Succeeding saves your items, yet you have to restart the dungeon once again. It's rough, but abusing the save system by reloading your last save before death can alleviate some of this pain. 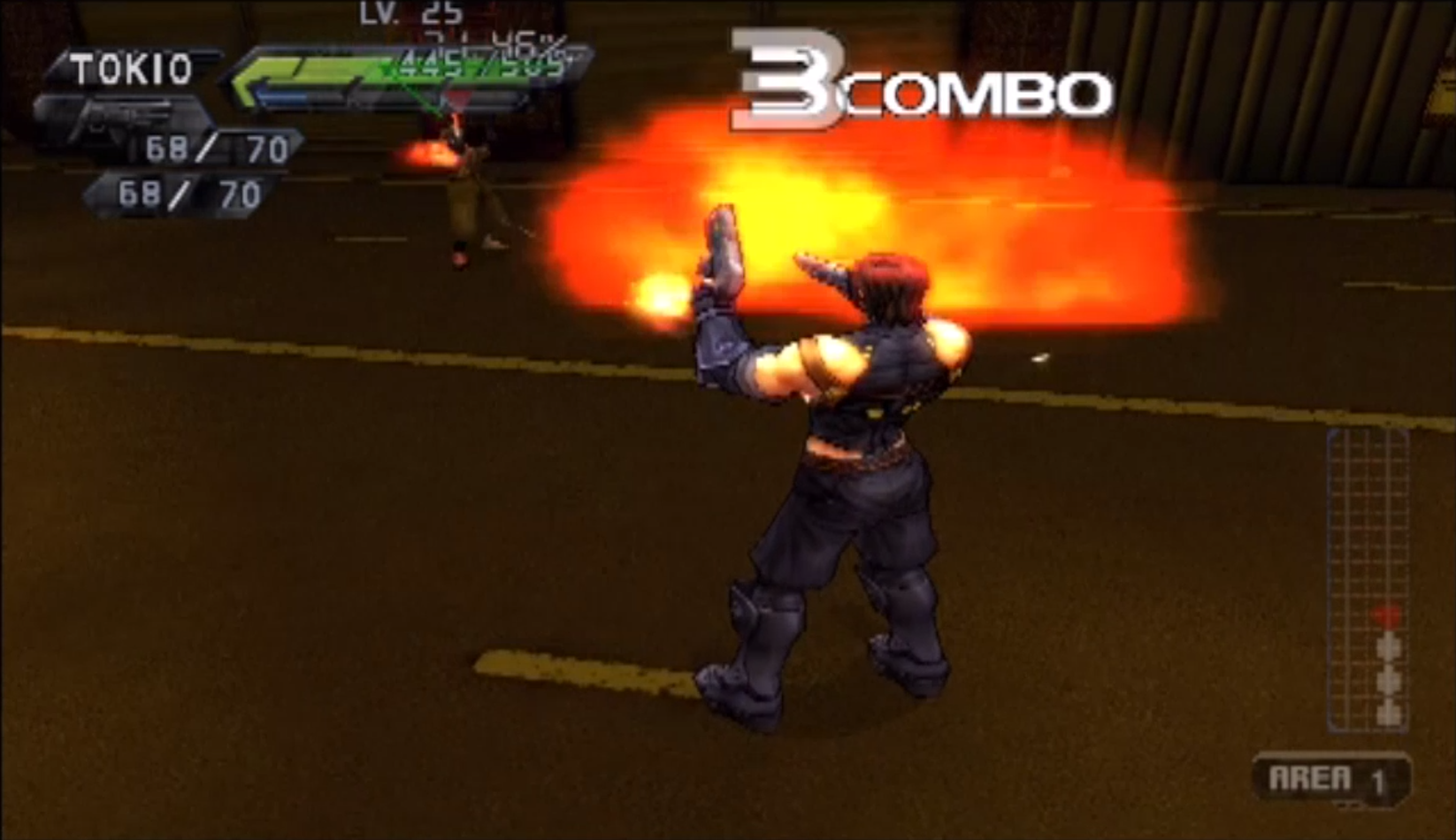 It's a game that I needed to be in a very specific mindset to enjoy – just conscious enough to engage with the combat, yet with a level of aloofness to not focus on the time spent re-treading the same reused rooms.

It's hardly the worst choice for a dungeon crawling action game and it does have a nice extra layer to the gameplay, but you can probably find plenty else to keep you more engaged.