What's The Future of Superhero Games?

We live in an amazing era for superheroes. The Avengers, Black Panther, Wonder Woman and the like have transcended into cinematic phenomenons. At this point, film studios are digging deep into the wells of comic books with characters like Shang-Chi and the Eternals. On the flip side, video games seem to have left this market largely untapped outside of a consistent focus on mostly Spider-Man and Batman.

With the increased popularity of superheroes and their mythology, it's surprising that the gaming industry hasn't taken more advantage of this in the current landscape. In recent years, we have seen the conclusion of the excellent Batman: Arkham trilogy, the beginning of the popular Marvel's Spider-Man games, plus the return of the beloved Marvel Ultimate Alliance series.

There's a few upcoming Marvel and DC games with middling levels of excitement surrounding them. I'm going to keep an open mind about them, but I'm hoping to see some more hype-inducing reveals sooner than later. 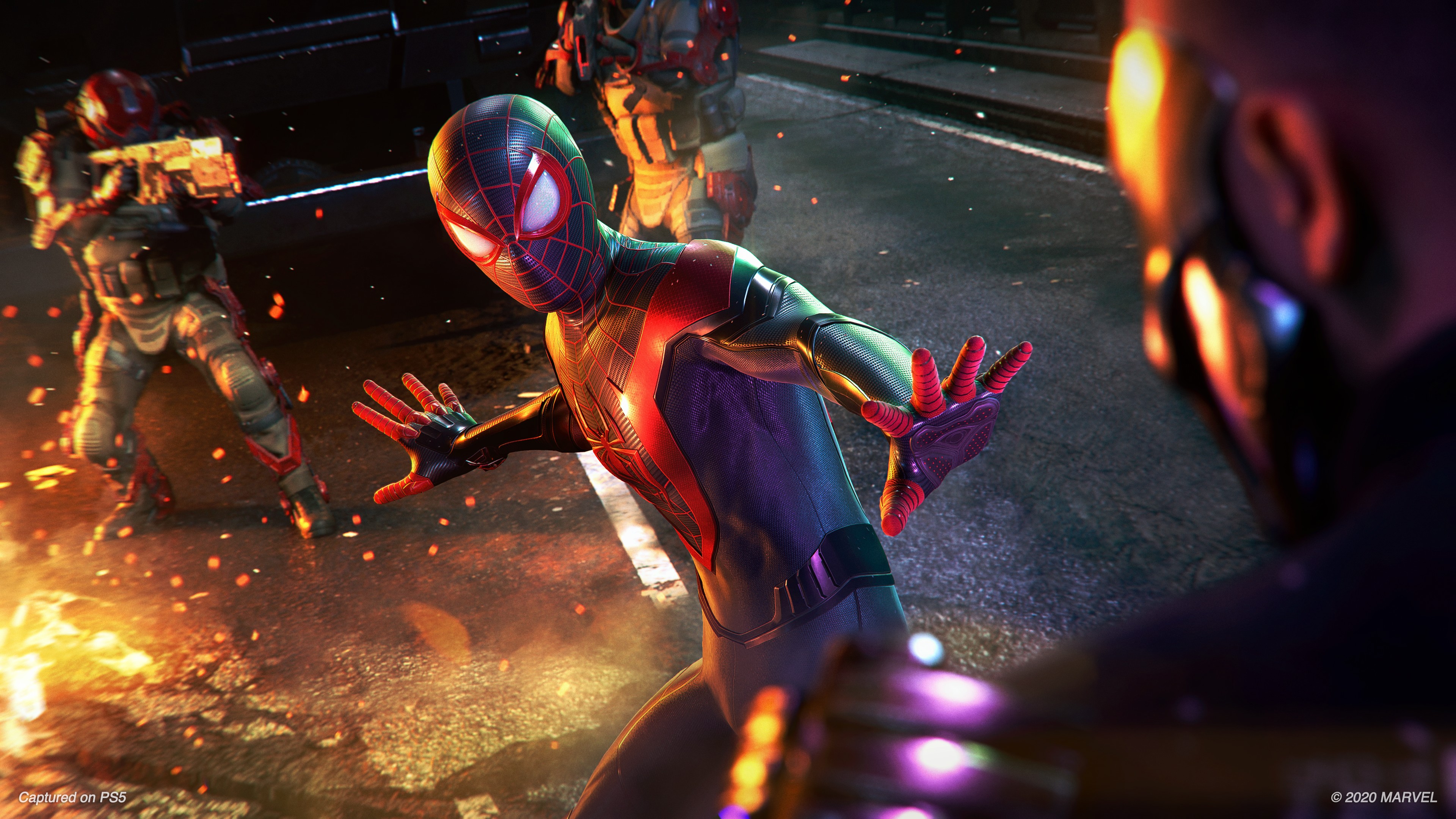 So how come we aren't seeing more at the moment? As we know, video games take a long time and a lot of money to develop. It's not feasible to expect huge open world games for every major superhero.

The best solution, in my opinion, is to work with different studios to provide a variety of experiences from story-driven AAA titles to smaller experimental titles. This would cut down on the wait time for new games. I also doubt we'd be seeing any superhero fatigue if all the games have a unique art style and eye-catching gameplay.

Marvel and DC have so many characters at their disposal who could be applied to different genres in the same way as the movies. We've seen popular superhero RPGs (X-Men Legends, Marvel: Ultimate Alliance), fighting games (Marvel vs Capcom, Injustice) and co-op titles (Lego Batman, Lego Marvel) in the past. That's just the tip of the iceberg! 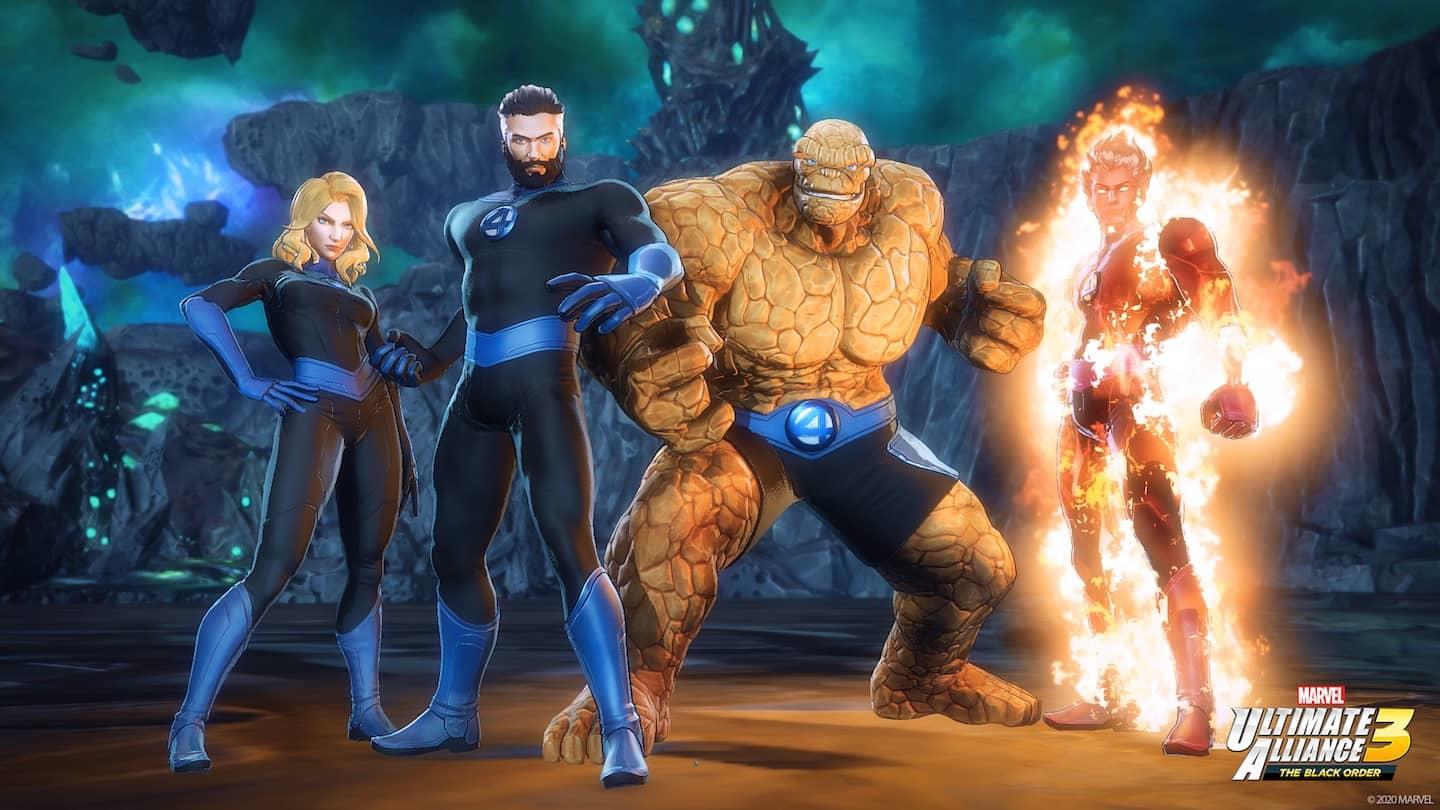 The Fantastic Four are practically made for four player co-op. Likewise, Blade would fit perfectly in a stylish action game. The potential for Ant-Man is huge (no pun intended) from a Metroidvania set inside an anthill similar to the Steamworld Dig titles to exploring a large outdoor environment as a tiny character like Pikmin.

I would buy a comedic fourth wall-breaking Ace Attorney inspired She-Hulk title without a doubt. The beat 'em up genre would be a nostalgic way of bringing the X-Men back into their own video games, following in the footsteps of Streets of Rage 4 and Teenage Mutant Ninja Turtles: Shredder's Revenge. I can only imagine how psychedelic a potential Doctor Strange game could get.

One game I can imagine vividly is a Black Panther game that explores the vast forests and locales of Wakanda. The player should feel the pressure of being both a king and a superhero with player choice options that affect how your citizens feel about T'Challa. A politically charged story in the same vein as The Witcher 3: Wild Hunt would be brilliant to experience. Square Enix attempted a live service approach to the Avengers and it didn't stick the landing (to say the least). I hope future superhero games make an effort to engage players in more exciting risks like the rumored XCOM Marvel game. So far, Marvel Games have done a great job reaching out to different developers and publishers from Telltale Games to Team Ninja.

Over at DC, WB Games Montréal and Rocksteady Studios are focused on bringing DC Comics IP to video games. Let's hope that the rumored Superman game is not only real, but also figures out how to adapt the character into a game that's fun to play.

The marketing tagline for Batman: Arkham Knight was "Be The Batman". I'm so glad I've experienced games that have made me feel like Batman and Spider-Man. I also want to feel like Black Widow, for example, and a bunch of other heroes. Let's cross our fingers (or snap them if you're wearing the Infinity Gauntlet) that we'll get the chance in the near future.