The Fall of A Hardcore Gamer

8:06 AM on 10.23.2011 (server time)    0
This is another one that's been a long time coming, at least seven months coming, if the date of my initial draft of this is any indication: My relationship to gaming and why I feel like I've fallen from a sort grace that can only be felt through acute fanaticism (the good kind) and years of firsthand experience. 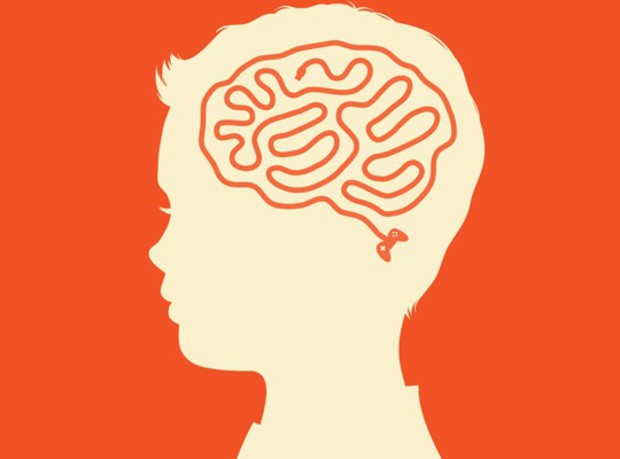 Years later, they're all still just ideas in my head. Some have become more stagnant than others. Some I'm still waiting to be realized by like-minded geniuses that had more breaks cut for them than I did. But none of them would be possible without the escapism video games afforded me. Japanese or Western. RPGs, Beat 'Em-Ups, Shoot 'Em-Ups, Platformers, even weird Puzzle games. Didn't matter the genre or how it was supposed to be played. The more it made me think and use my imagination and inspired awe, the more I wanted to be someone who could do the same for somebody else down the road... And losing that spark is probably what hurts the most.

Maybe that's as good a place as any to start. 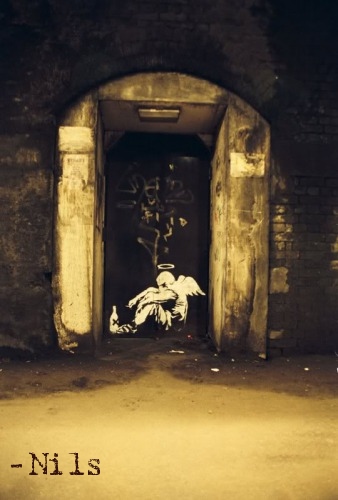 Hi. I'm Dan, an admin in the forums. Come down and say things to us. You'll float, too.

"Nihil" is the pseudonym I use for writing and gaming on the internet. I came across Destructoid by searching for information on Way of the Samurai 3. Tubatic had the most comprehensive coverage on it I'd seen anywhere.

For that, and for leading me to this extraordinary community, I thank him. 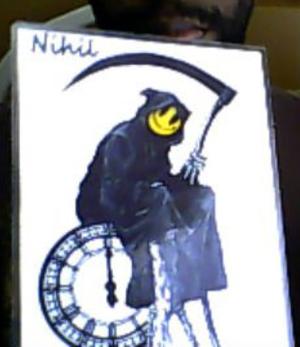 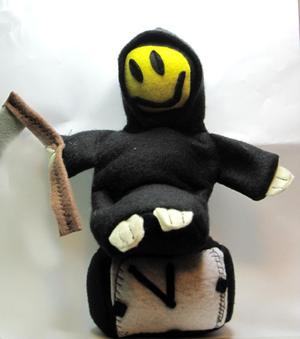 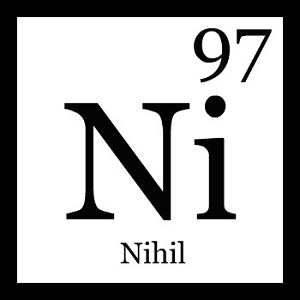 I am an element of Dtoid according to Professor Corduroy Turtle 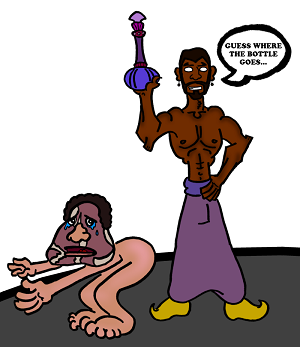 An Artist's rendition of my "Rape Genie" persona 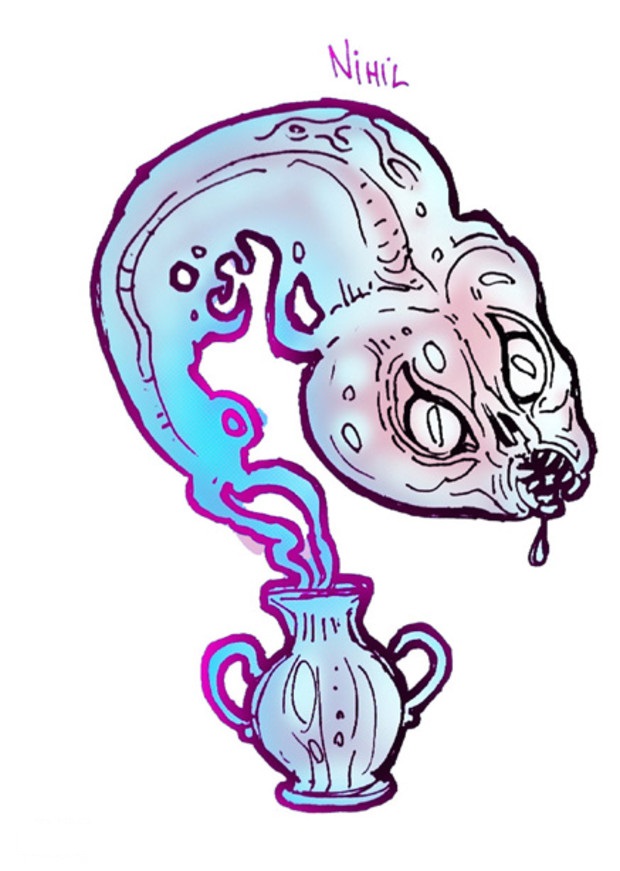 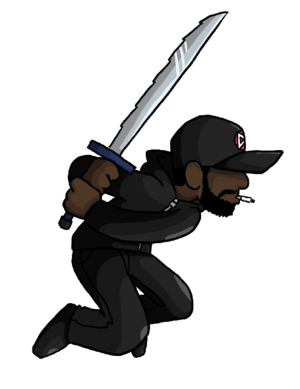 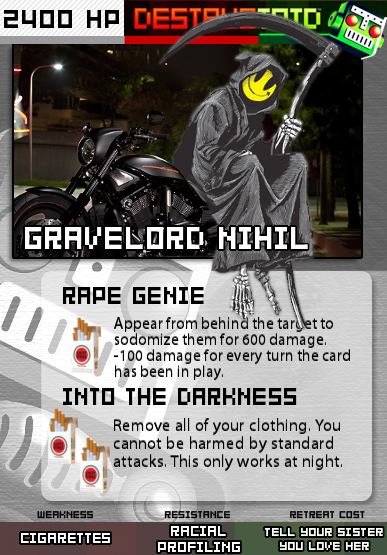 POPULAR BLOGS
100% Objective Review: The Guild
More Than Just Noise: Epinephrine
Heroine
Allow Me To Be Dark
Wanderlusts and Photo-dumps
The Fall of A Hardcore Gamer
Date Rape
Dark Souls