The Magical World of Difference 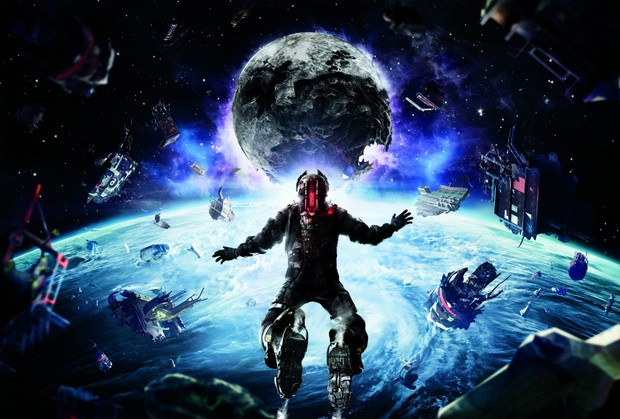 We should just turn around.

So I know that video games are products usually meant to be sold. They're products of entertainment. But that doesn't mean they don't have heart. That's certainly an abstract idea: a group of people putting their life's blood into developing a game not many people played, possibly under the notion that it wouldn't sell too well in the first place.

I think it's why we have Bioshock. Irrational created it with the same ideas as SS2, the same soul. Even the plot is nearly identical. And for whatever reason, Bioshock is just as tense as it's predecessor...because it was made with love.

I know Visceral wanted Dead Space to work. No developer wants their game to fail, but I think it was doomed from the start if they didn't put everything they had into it. You're coming into the third game, nearing the end of Isaac's harrowing journey, jumping off into unknown waters. Where do you go from there? I'm sure it was intimidating. Maybe so much that they didn't even jump. They instead, backed away.

I don't know how games are made, but I like to think I'm savvy enough to "feel" games when I play them. To connect to those many people who created the thing on my monitor. Atmosphere builds when I know I'm falling right into the hands of those people, and it's an amazing feeling.

I never feel that when playing Dead Space 3. It's cold, just like the space Isaac flies in, collecting 3 ship parts to elongate the game. I wonder if a new project slammed itself down on Visceral's desk? One that took away the attention of their latest game. Maybe it was EA with a bullwhip. I don't know. But for now, I think I'll keep searching for a way out on the Van Braun.
Login to vote this up! 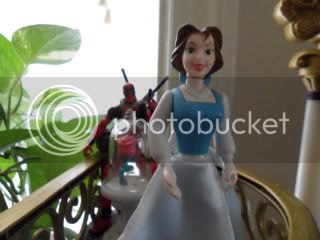 Games of the month: