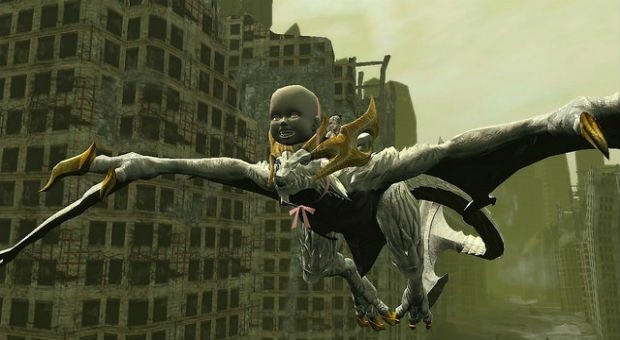 2- I take KoF over SF anyday

5- Megaman 2 is my favorie game of all time

6- Even though I'm from Brazil , I'm terrible at dancing , I hate going to the beach , I think soccer is one of the worst sports ever made and I'm not black

10- My mother has a moustache
#Community
Login to vote this up!