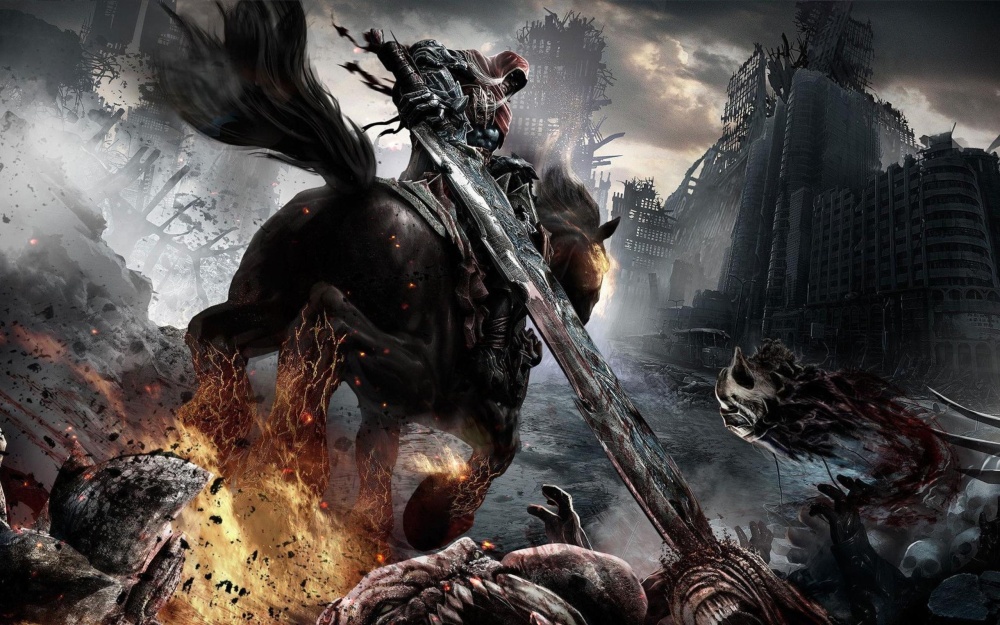 5:16 PM on 02.05.2013 (server time)    0
It must be really difficult to design and develop a video game. There are so many things to take into account. Does it have a good story? How are the graphics? Which character is Nolan North going to do the voice for? It must be tough.

If you're a hardcore gamer, there are certain things you're gonna see all the time. Creativity is time consuming and risky, after all, so many developers tend to just stick to the greatest hits. Red exploding barrels. Deathmatches. Giant spiders. These things are not going away any time soon. But often times, at least in my opinion, things that probably seem like good ideas on paper, end up being some of the most annoying things to experience in a game. I love video games, and if you are reading this then you probably enjoy them as well. There are some truly great experiences to be had in the world of gaming, and game developers will always have my gratitude and admiration for creating them. But, on the other hand, I would really like to tell you guys out there that there are (at least) five things that seriously need to stop....now.

Correct me of I'm wrong on this one, but I believe it was Gears of War 2 that introduced (or at least popularized) the modern formula for what seems to have become an obligatory inclusion in games with online multiplayer (specifically shooters). Horde mode is basically an evolved version of a very old gaming trope dating back to games like Space Invaders. The idea is to place the players in a situation where the goal is simply to survive as many waves of (sometimes infinite) enemies as possible. Now I'm not saying that these modes can't be fun sometimes, with the right group of friends. But on the occasions when I am able to get a gang together, I would still always rather play standard deathmatch or a cooperative campaign mission. I just think time and resources could be better spent elsewhere. Leave this format over in the tower defense genre where it belongs.

Some of the best boss fights that I have ever had have been in the Metal Gear Solid games. Pretty sure everyone who has ever played Metal Gear Solid remembers saying "OK seriously what the hell?" the first time they fought Psycho Mantis. Or chasing The End through the jungle in Snake Eater. But for every great experience like those there are seemingly about a billion or so boss fights that can be summarized by the description, "memorize the pattern, attack when the glowing weak spot is revealed". I mean, it's a really lucky thing for us gamers that these guys have these spots in the first place. I can just imagine the scientists in Resident Evil hanging out, growing their giant, gross monsters in those glass tanks, saying to each other, "Ok guys so where should we put the giant herpes postule on this one?" and then the new guy says "Wait, why does it even need to have one of those? If we just don't give it a glowing weak spot then that guy with the 90s haircut won't be able to kill it!" And then they all look at each other.......and shoot him. 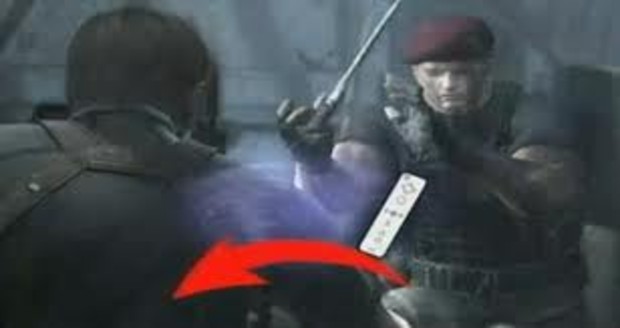 Come on Krauser, you could at least talk faster.

Or....am I wrong? Does anyone out there LIKE any of these things?

Did I forget anything that really annoys you, but game developers love?


Didn't make the list, but still annoying: Microtransactions, Day one DLC, having waaay too many collectibles, non-story based secret achievements, bloggers making lists of things
#ShareonCommunityBlogs
Login to vote this up!

I once beat God in a game of Ping Pong

I never learned how to tie my shoes

I think I just sat in gum

I can't tell you anything else, because, you know, you might be a stalker or something