The WiiU: A Diverse Controller for a Diverse Gaming Audience (Including You)

12:06 AM on 06.08.2011 (server time)    0
Well, Nintendo has done it again. Following in the grand tradition of the DS, the Wii, and the 3DS, Nintendo has dropped something wholly unexpected on gamers during their E3 media briefing, despite the fact that everyone was expecting it. Regardless of your opinions of Nintendo�s efforts, you have to admit that with Nintendo, whatever they put out will cause a massive shitstorm in the gaming community. More than twelve hours after they revealed Project Cafe to the world, people are falling over themselves to try and make sense of what it all means, including yours truly.

Like many watching the Nintendo event, I was expecting Nintendo�s new console to be a return to the enthusiast gamer. The rumors and the mock-ups all pointed to the Big N coming back to their original audience with a high-powered system and a fancy controller that would promise nothing but hard-as-fuck Marios and Zeldas and Metroids as far as the eye can see. We were all prepped to hope that Nintendo was coming out with the GameCube HD. Hell, all the controller mock-ups we�ve been seeing for the last month all looked like monstrous Wavebirds with screens shoved into the face. Sure, motion controls would be kept around as a quaint legacy of these weird past few years, but for all intents and purposes, this was going to be the console that enthusiast gamers had wanted from Nintendo from the very beginning. 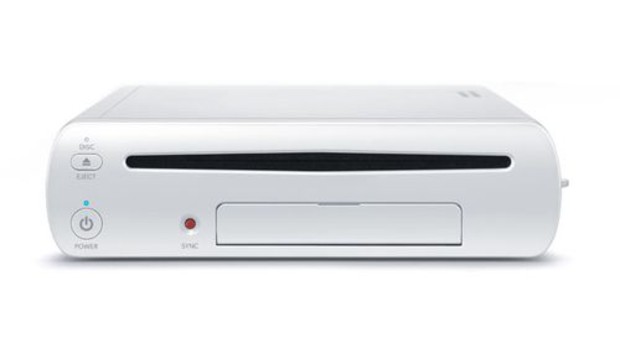