Before we begin, let me make one thing perfectly clear: I LOVE anime and first-person shooters. In fact, I've been watching and playing them respectively since my pre-teens, and I've always been captivated by the former's depth (when done right) and the latter's high-octane action (again, when done right).

Obviously I'm not the only one who loves both genres, but it seems I'm the only one who thinks that combining the two can make for pretty anime-zing (pun intended) experiences. This idea of mine has been firmly ingrained in my mind for the past eight or so years, and it's an idea that I've always wanted to see come to fruition.

To put it bluntly, I am convinced that anime first-person shooters are actually feasible and, when done right, can deliver an incredible audiovisual presentation along with engaging FPS gameplay.

So here are three reasons why I think anime and first-person shooters are meant for each other. For each reason, I’m going to give you an example of an anime-ish FPS (it doesn’t necessarily need to have anime visuals):

When the average Joe thinks of anime, he usually thinks of shows that are filled with loads of fan service (not ALL animes have that quirk). When said Joe thinks of FPS, he thinks of gory and profanity-laden games filled with dudebros and explosive scenarios (again, not all shooters are like that). Both of these (clichéd) descriptions sound very different to each other. But upon closer inspection, you start to notice that anime and shooters CAN in fact have very similar themes, especially where narrative is concerned. 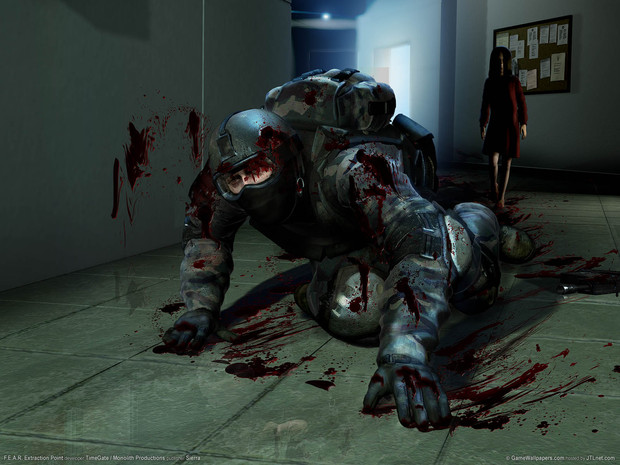 Take, for instance, F.E.A.R. and Elfen Lied. Both IPs deal with the paranormal, and both involve military personnel that have to deal with threats in the form of psychic girls who can rip their opponents to shreds. Heck, the similarities are so striking that you could substitute Lucy for Alma, and the tone would be more or less the same. And that’s without mentioning the gory gameplay and incredible AI that made F.E.A.R. such an enthralling game! 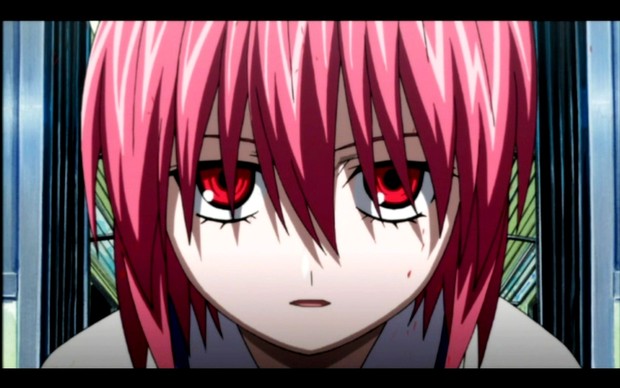 What I’m essentially saying here is that if you find a narrative theme that’s suitable for both anime and FPS, then you can potentially expand that theme into something that can sell the experience of playing an anime FPS.

2) Both genres can deliver bucket loads of bloody action

Speaking of experience, anime and FPS both have something in common: action. But not just any action. I’m talking about the bloody kind of action. The kind where blood and gore are the norm, not the exception. Both genres are known for sporting extremely violent and OTT games/shows. And when combining the second reason with the first one, you can get something that would work on both fronts. 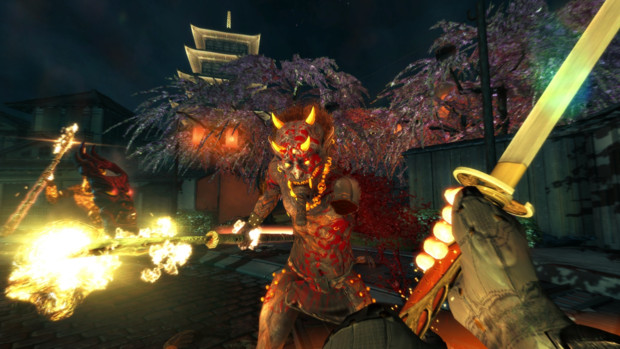 Case in point: Blood-C and Shadow Warrior (the reboot, more specifically). Both of them are set in Japan, and both of them involve lots of sword fighting and dismembered demon limbs. Again, if you substituted the storyline of the former for the latter’s, the difference would be negligible (the guns might be a problem, although it’d be cool to see Saya wield a quad-barreled shotgun). 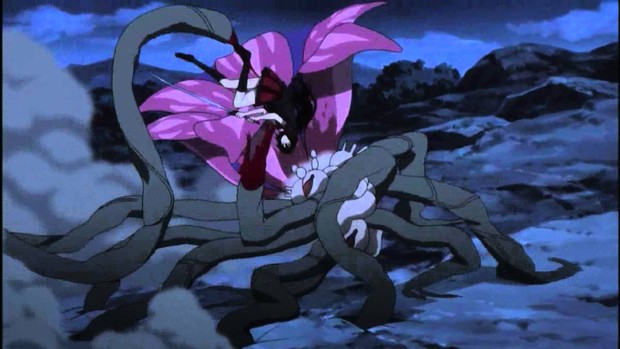 OTT action is something that’s innate in most anime and FPS. That’s why we enjoy anime shows like Kill la Kill and Hellsing, and FPS like Doom and Serious Sam. Anime is usually very stylish, and one can make an authentic anime FPS by replicating that style with a combination of meaty weapons and visceral gameplay.

3) One can effectively emulate the other’s experience

And now the big one: what if an FPS emulated the feel of an anime show? Could this even be possible? Well, if you took into account the two reasons I’ve listed above, then yes: it is possible. But an anime FPS must be more than the sum of its parts. Slapping an anime aesthetic onto a FPS isn’t gonna work if the anime feel is left out of the equation (although clichés should be kept to a minimum to ensure a fresh experience).

A good example of an anime FPS is Shogo: Mobile Armor Division. Released in 1998, Shogo essentially drew inspiration from mecha animes like Patlabor and Appleseed by merging an anime-style storyline with FPS gameplay. It worked because the developers knew that the combination of explosive action (which is prevalent in mecha anime) and dramatic narrative (another core aspect of most mecha animes) was compatible with an FPS. The result was a shooter that cohesively married anime with FPS gunplay. 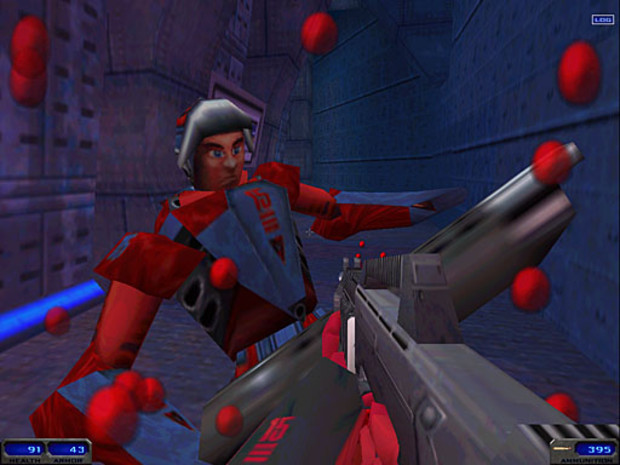 Again, when drawing inspiration from anime and trying to craft an anime FPS, one has to be mindful of how he’s going to seamlessly merge the two genres. Failure to do so will result in a cheaply-made mess (I’m looking at you, The Legend of Alfur).

So there you have it: why I think anime FPS are feasible and potentially amazing to experience. In this day and age, developers are being increasingly risk-averse thanks to rising development costs and uncertainty in tackling new concepts. If the industry can get over that phobia, then developers will be more willing to think outside the box. And let’s be honest: a finely-crafted anime FPS can be a real head-turner.