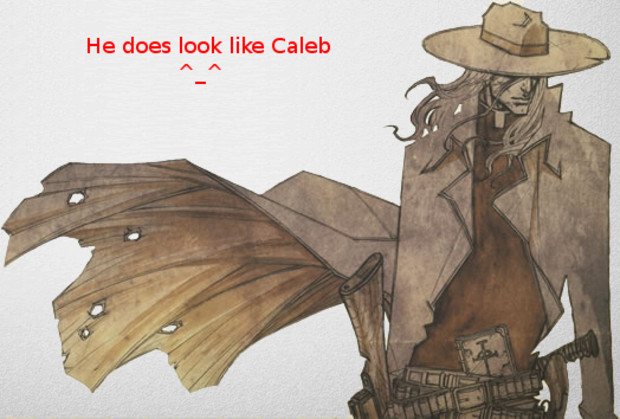 To close things off, let's have a word about Blood's cultural legacy. As I mentioned before, Blood never really had the success that Duke Nukem 3D did but it did leave a bit behind. Most of all there's a comic called Priest from South Korea, a country known for their professional gaming scene. Just like blood, the comic's undead protagonist uses dynamite and double barrel shotguns to waste the assholes he holds responsible for killing his lover.

The first volume features a scene in a train which seriously reminds me of the level I discussed above. In an interview in the third volume, the author confirms that Blood was the major inspiration for his work. I have only read a couple of the comics and I can't say I was THAT much of a fan but I'm still looking forward to the movie coming out this year.

Specials thanks to Forsete on youtube for his highly useful blood playthroughs. Pay him a visit some time if you enjoyed it.
#Community    #Retro
Login to vote this up!

I'm a dude that used to write cblogs regularly but doesn't do that any more.