Thank you, from one unicorn to another

When I signed up for Destructoid so many years ago, I was just trying to build a portfolio. My first cblog was a topical reflection on Netflix's price hike I thought I would just integrate myself as casual user and enjoy my time by any normal expectation. I didn't think I'd start to get into the site's sense of humor, get several blogs promoted, become community manager, or have any kind of recognition beyond our old cblog promotion description of earning an Internet beer.

During the Destructoid forums' last hurrah, I earned a badge that is only earned if a general consensus of peers voted that you were a cool enough dude to earn the badge. It was the unicorn badge, with badge artwork from Adult Swim's Robot Unicorn Attack. I was extremely flattered and honored to be considered what may be the Oscar of Destructoid recognition, alongside Mike Martin no less!

My point being, it's never really hit home what I've really done in Destructoid until now. I'm officially staff, but I don't have the time or means to put in the crazy work that dedicated writers like Chris, CJ, or Jordan do. I still try to dedicate my time like a community member, just one who works to help you guys get on the front page with your words and thoughts on the FP in one way or another. 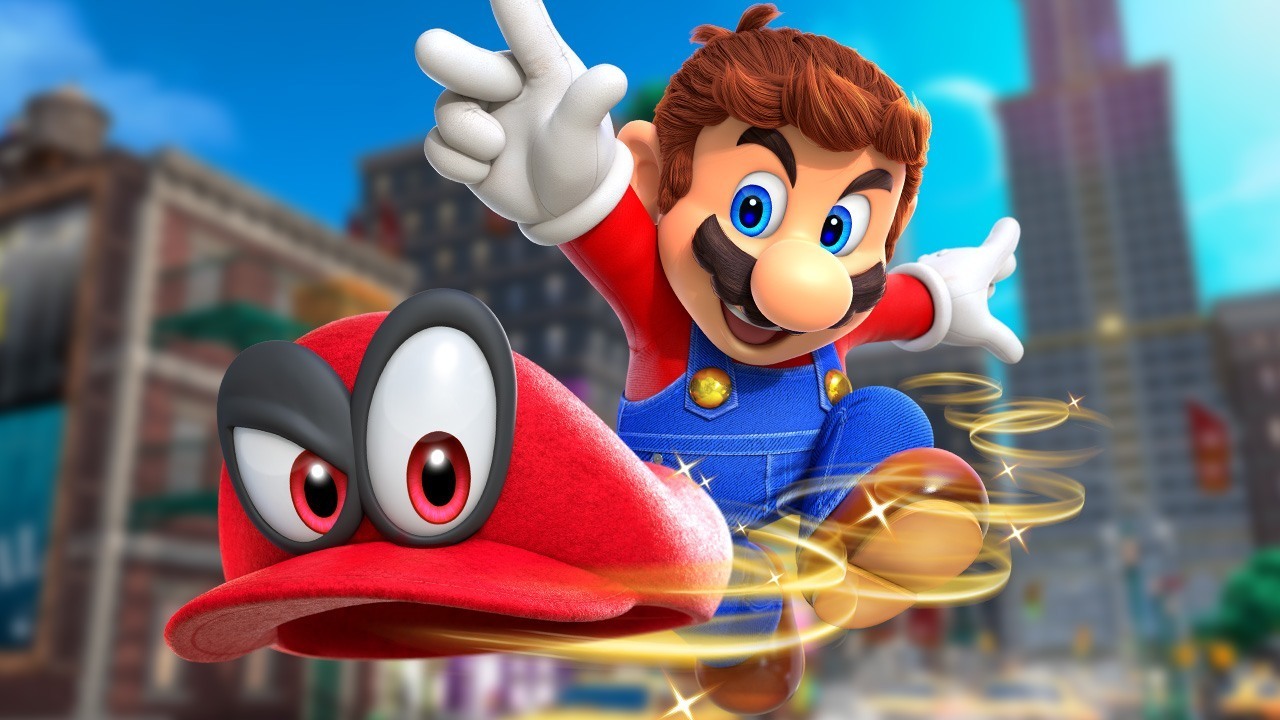 So what have you, the Destructoid community done in your long, history of awesomeness? To name a few, you've helped someone bounce back after home invasion and theft, as well as getting Elsa get a get well gift during a harrowing surgical procedure. I thought after buying a Nintendo Switch and returning it after my wife got upset about spending myself like that, I thought it would just be a funny story. But Mike stepped in and told me he was going to put his neck out for me and ask if people wanted to chip in and get me a new one. And here we are now. 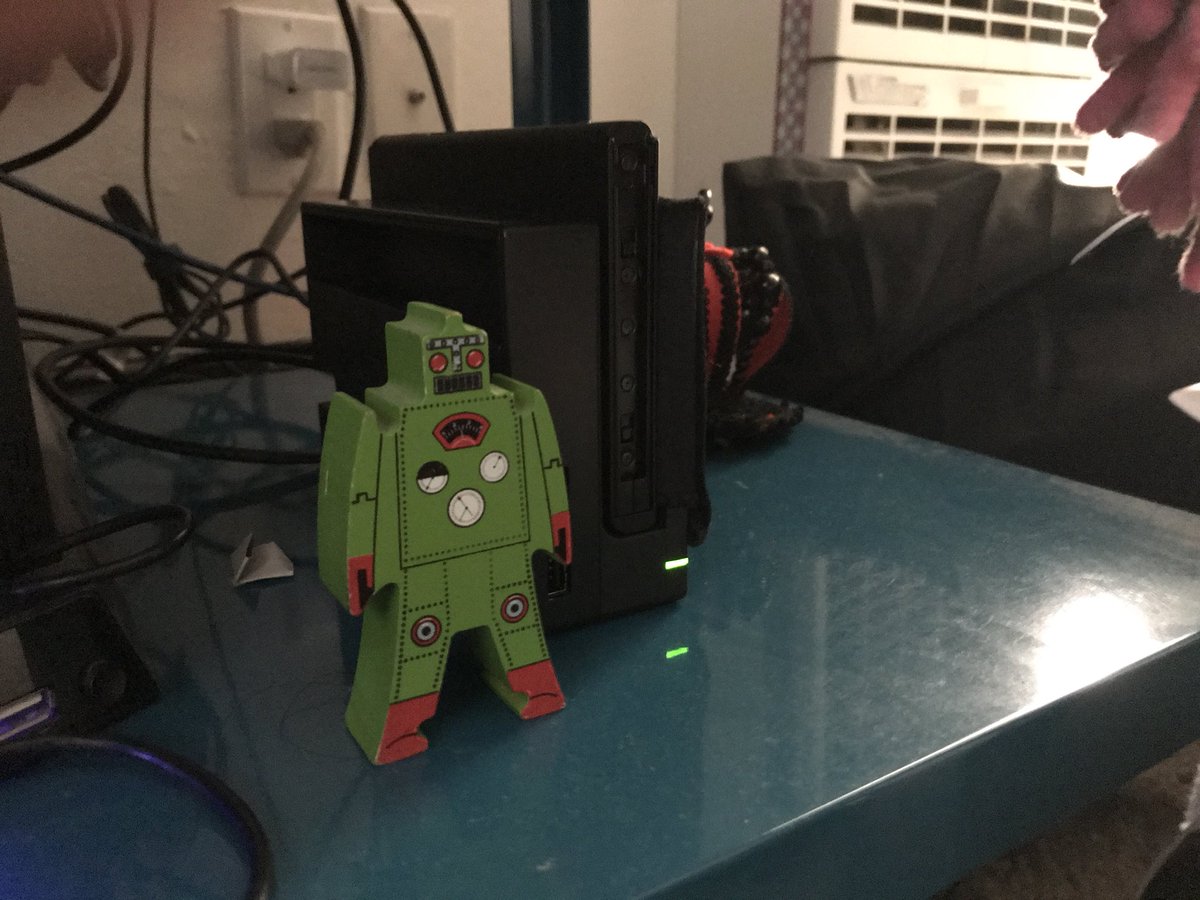 So thank you Destructoid community. What an amazing thing you did and it's not even the first thing you've ever done.

So, just so you know, it is sitting in my apartment now, in plain sight. My wife actually wants to send her own thank you to everyone who helped get this Switch to me. So if you helped make this a reality, go ahead and let me know! I have a feeling she will make cards or something but at least in the future, I'll know who you are. I'd probably move forward from there through Communicord, but for now, thanks again Destructoid community for being awesome!