Before StriderHoang, there was Marcel Hoang

1:00 AM on 12.28.2012 (server time)    0
I've already once searched my name on BabyNames.com because it is one of the most badass websites to acquire knowledge about one's origin on the internet. That webssite gave me all the justification I needed to treat everyone I met with absolute contempt and indignity. But then UrbanDictionary suggested searching not some internet slang but your own name. And I realize here and now my destiny to wander the lands after society falls to assert my authority over the unorganized barbarians and create my own land. 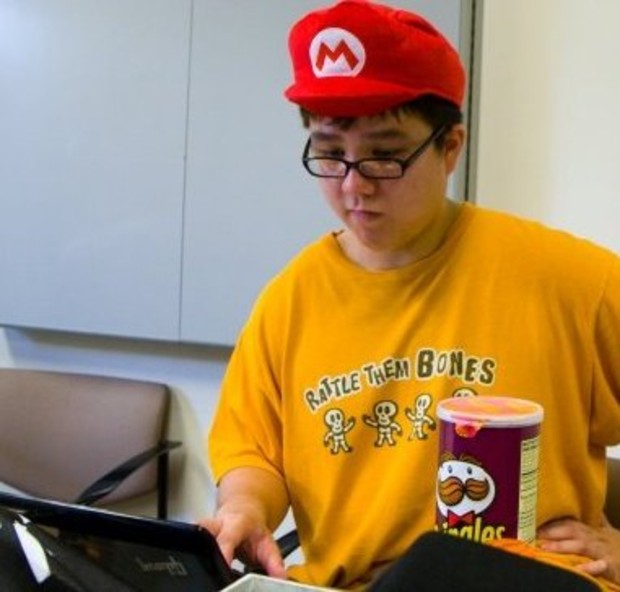 Meaning: "god of war", "belonging to mars"
Mythology: a roman man, once a sinner; upon seeing his errors, to repent, he devoted himself to collecting knowledge that would enable him to serve justice for "the divine"

I don't know about you, but I think this reminds me of a Christmas story. The story about how Jesus carried the cross to the hill where he'd be crucified. Then at the top of the hill, he opened up a hollow container on his cross to unveil a machine gun, which he used to single-handedly defeat the Romans and be declared the coolest bro on Earth.

See, this matches up with my own destiny in much the same way I thought it'd play out for me. I'm even kind of white! But the extra bits are also key details I think match with me.

1. one who acts stubbornly, usually because he/she is in the right

2. one who sets examples that others tend to follow

3. a speaker whom is listened to intently

4. a person usually perceived as being correct, at times on complete accident

6. a hairstyle characterized by a wavy pattern

My girlfriend can vouch for details like acting stubborn and being right. I'm also secretly English. That should be a dead give away for how accurate this definition is.

It that weren't enough, the monkey from Friends is also clearly referenced. You see, Marcel seems to be a popular name among monkeys too. I was even nicknamed Monkey once in a martial arts class.

So in the end, I am an English, warmongering, monkey who is right about his divinity to conquer the free world.