The Stranger in the Chasm 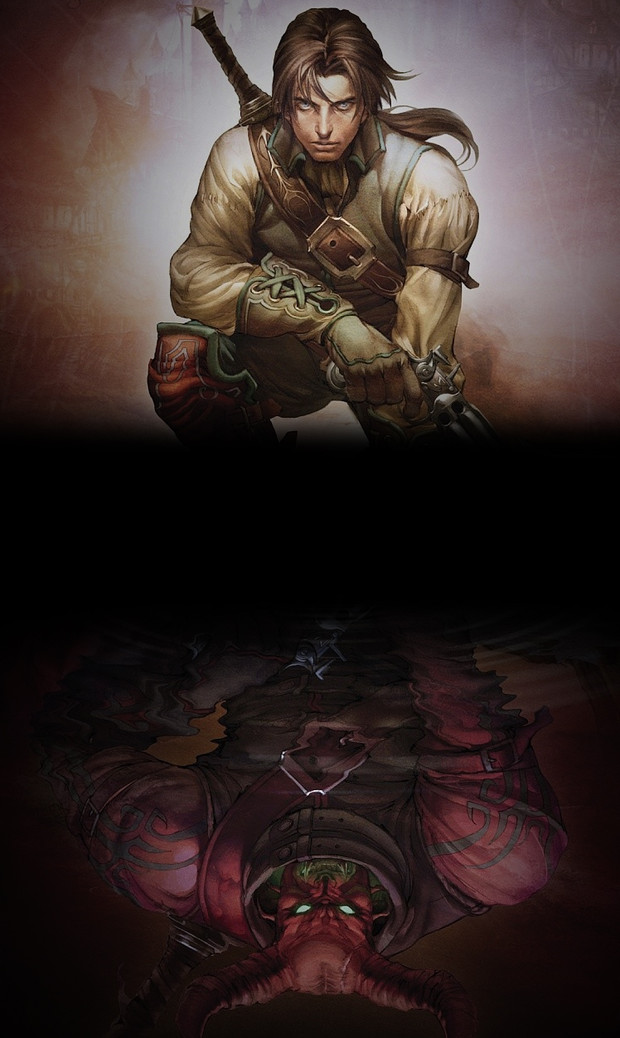 Can we ever escape The Stranger? Not completely. The Stranger is, in essence, our inherent need to rebel. All of our life we are told to be a certain way, to live a certain way. In our natural freedom, we want to make our own road rather than ride down another. This is, of course, a very good thing and quite encouraged. We are ourselves and no one else. But when society presses something into your face on a daily basis (such as being moralistic and following the rules) and commands that you believe in or follow it, The Stranger shows itself. It shows itself in large ways, such as people who become Atheists in order to rebel against a certain deity (as opposed to actually not believing in the deity), or small ways such as subconsciously waiting eagerly for stories of death on the News.

At the end of the day, being moralistic doesn't mean following rules and guidelines set up for you by your government and city. Being moralistic doesn't mean listening to what your friends and family say is right. Being moralistic is about viewing the world as an extension of yourself and accepting it, in its flaws. If we could all just accept each other and not pull one another deeper and deeper into The Chasm of the Stranger, then we would be better off. We don't need to listen to what society tells us is moralistic and right, because we should already know.

Listening to ourselves gives us less of a reason to rebel against things that shouldn't need rebelling against, less of a reason for The Stranger to fester and boil. We wouldn't have to question ourselves because we would be living life by our own rules instead of someone else's. You wouldn't help an old woman across the street because society wanted you to, you would help her because you wanted to.

Heed these words: When you're running about in games, throwing corpses into traps or shooting people in airports, don't let the sudden slap in the face make you think you're a bad person within. It just means you need to accept the world and start listening to yourself. Then you could finally see The Stranger's face and send it to oblivion.

It's interesting how one can learn valuable life lessons through the most simplest of video games.
#Community    #Rants
Login to vote this up!