It's Friday: Japan and Ostriches?


It's Friday, and it is a better Friday than last Friday. Even if I called Asura's Wrath "Asura's Revenge" because I have down syndrome. Otherwise, things seem pretty smooth this week. Nothing exploded, not many people died, and my beard seems to be growing in just nicely. I mean, look at that beard. It's on my face and everything. I'm sure you're excited about it like the rest of the world.

Also, about the DMC rant: Yes, it's horrible what Ninja Theory is doing to Dante, but I won't go around bitching about it for five hours straight. Everyone else shouldn't either. Aside from his appearance, the game is looking pretty badass and I'm still excited for it. However, they should bitch about this: 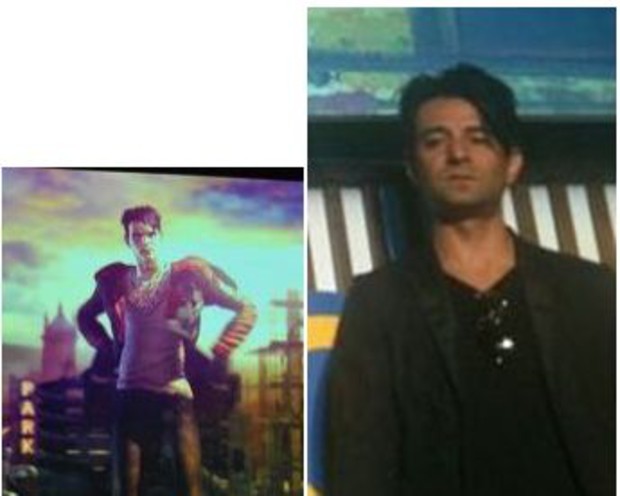 Now that I've given you mental herpes, onto the question: What are you doing over the weekend? It's Friday.

Music: "Format the Weather Channel" by �B
#Community    #video
Login to vote this up!