Google Play-giarism: It's not tracing, it's referencing! 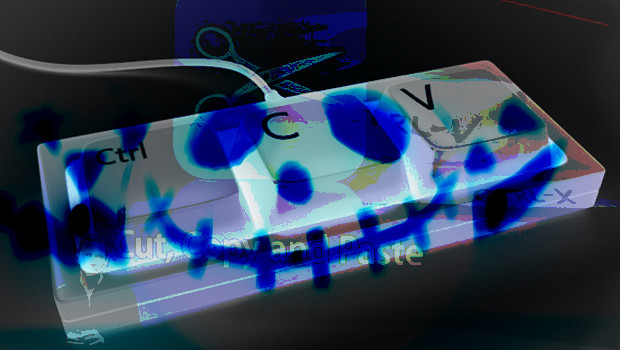 Part two of what I expect to be a very short-lived series.
Read part one here: Google Play-giarism: Knockoff King of Fighters


I've been very on and off when it comes to drawing as a hobby. During the earlier half of this year, I tried to make an effort in practicing how to draw on the computer using this cheap graphics tablet that I've had lying around the house for quite a while now. I haven't really done much past June. The last thing I did was this drawing of Valerie from Pokémon X/Y. 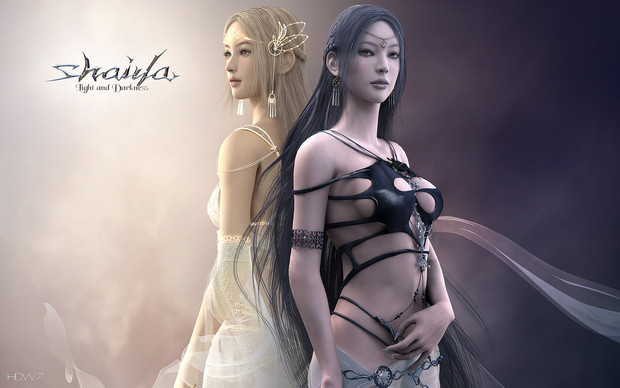 Looking at the screenshots, the requisite sexy female RPG character also looks familiar. Her outfit is incredibly similar to the one worn by the requisite sexy female RPG character from Shaiya, some free-to-play MMO. I only know about that game because every other internet cafe here had that poster. Gameplay-wise, it looks like your typical Diablo clone. How to Train a Draco: The Game

It's not just fellow games that get copied, of course. The title of this one sounds like an M-rated Harry Potter fanfiction. Welp, there it is. Why am I not surprised?

Not exactly the same pose but clearly inspired from it. Note the visible tail, symmetrical wing position and the asymmetrical arm position. Toothless is in a more descending angle in the original. Oh, what's that in the background? It's twin-headed dragon, skinny dragon and chubby dragon. Aside from swapping and editing their colour scheme, they also decided to steal another image for Jerry, which is kind of weird since he's already doing a similar pose in the one where they took the Tom image from. Also notice how Tom's left arm, right index fingertip and the end of his right foot are hidden from view because the original image didn't draw those parts as well. 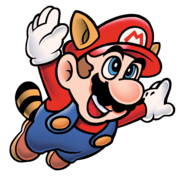 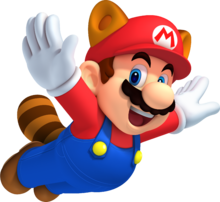 Raccoon mario from the box art of Super Mario Bros. 3, but the shape of the legs suggests that it was traced from the New Super Mario Bros. 2 version instead. This thing's a Flappy Bird, by the way. I can probably make a whole article on Mario clones, but there's really not much to be said about them really. But you gotta give credit to the one guy who had the balls to just straight up name their game "Super Mario". Now that I think about it, you could actually do that because the original was called "Super Mario Bros". Sleazy but smart. 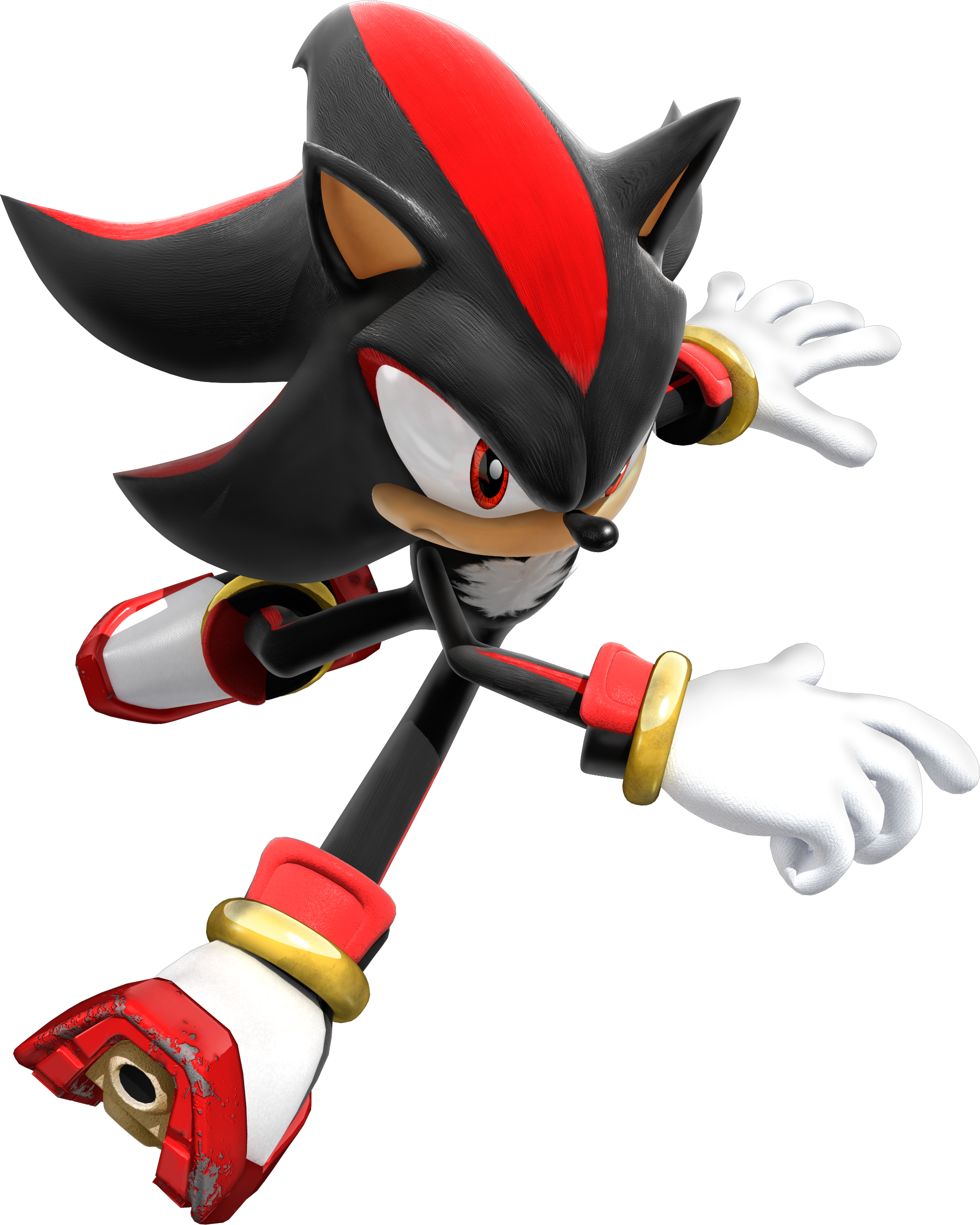 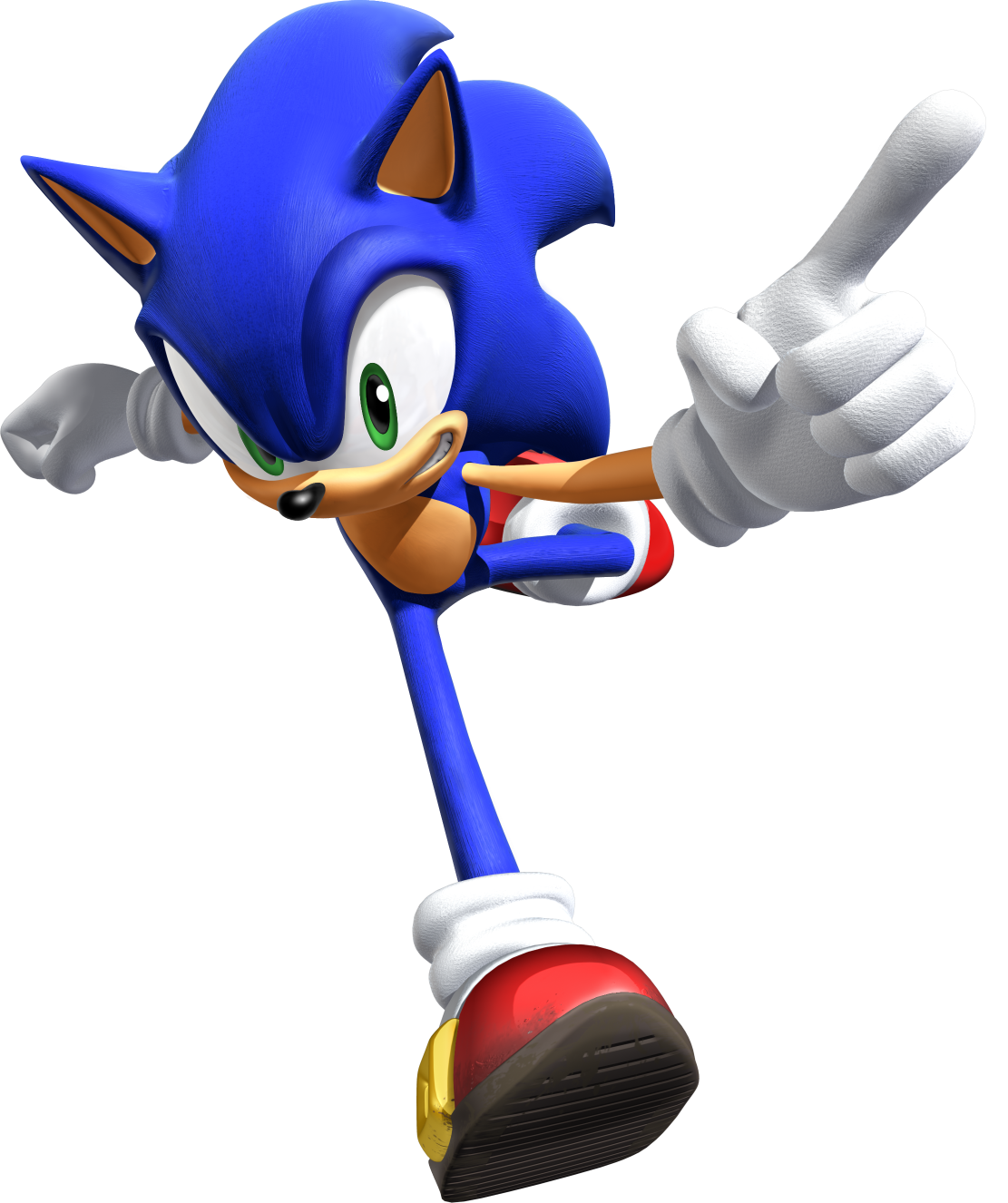 I'm really starting to run out of things to say about these. I will give them extra points for ripping art from a not so famous Sonic game, Sonic Rivals. It took me a bit longer to find the exact images that they used. Unlike... This is literally the first thing that comes up when you type "Twilight" on Google image search. You know, considering that one of the key selling points of the game is to play as your favourite anime characters, there really was no point in mixing and matching them like this. I gotta say though, something about the combination of short pink haired anime girl and Attack on Titan uniform is really doing it for me. The game itself uses what is either fan-made or stolen anime game sprites. The Naruto one on the sample screenshot is clearly a rip from Naruto Shippuden on the GBA. Just a random thing I'd like to point out: There's quite a bunch of these RPGs that put a frame around their icon just so that the girl's boobs will pop out of it, giving it a sort of 3D effect. Xich Bich. Heh.