And also "sexual promiscuity in children".

It is not a strange occurrence for videogames to be banned in Saudi Arabia, just as it is not strange at all finding these banned games very easily in most videogame stores (albeit sold under the counter). Saudi routinely bans games for sexual content, violence, religious references, and for being David Cage games. However, Bravely Default is the first and only game that has been banned for the reasons mentioned above. Banning a game for its sexual content (nudity, sex scenes) is "to preserve public morals". Yet, the same reason is not applied to BD, but a more serious one indeed.

Having learned about the ban, not by means of the press or any actual credible list, but by the statement of videogame store vendors and company suppliers, I had to do some checking around. Videogames are less than a footnote to the Kingdom of Saudi Arabia, and no official document would list all games banned and their reasons. Also, since some of the banned games are readily available, it can be hard understanding how the hell they are supposed to be unlawful to sell (CoD).

With Saudi's ministry of Culture being adverse to working with foreign languages, they  mostly refer to the UAE for quick reference. Whatever they ban, we also ban as well. Hence, games that are not banned in the UAE but are banned in Saudi are mostly banned after the fact of their release.

Usually, a game would come in and by some serious of unlikely events manage to get the public in some uproar causing the game to get a ban. The ministry of Culture would not pain itself actually studying the game in question. Firstly, because they wouldn't know how. Secondly, because they don't want to open to criticism from the religious police.

In this case, according to the suppliers of the game, and the two major game stores (Tokyo Games, Computer Games), it all started with an editorial in a newspaper. You could color me surprised (sarcasm), but a single editorial managed to ban a game. 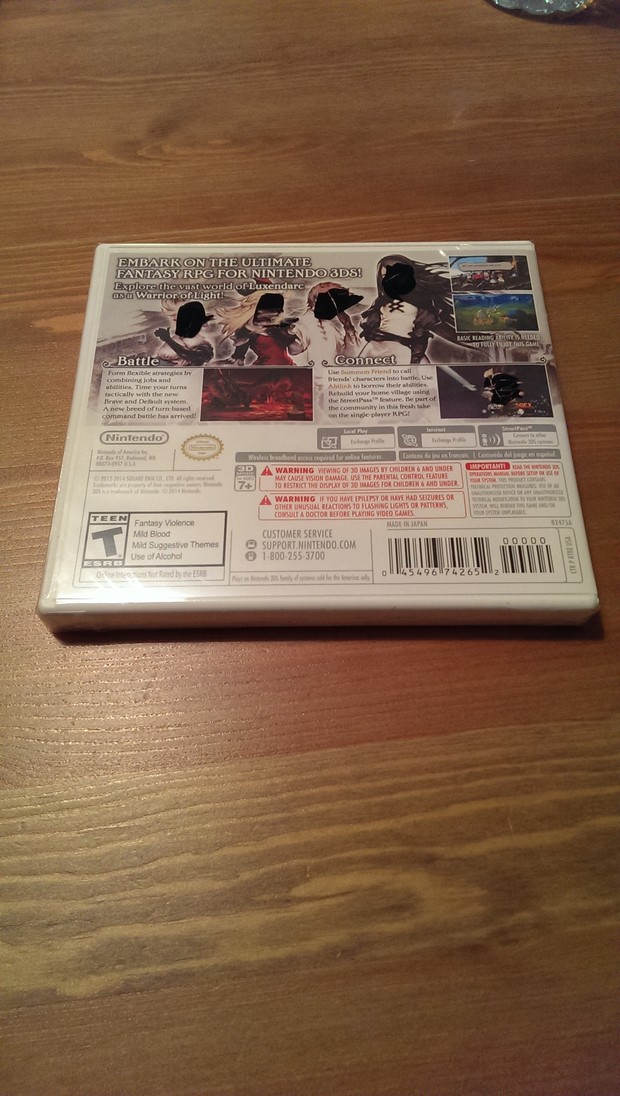 Thank you for reading.
Login to vote this up!